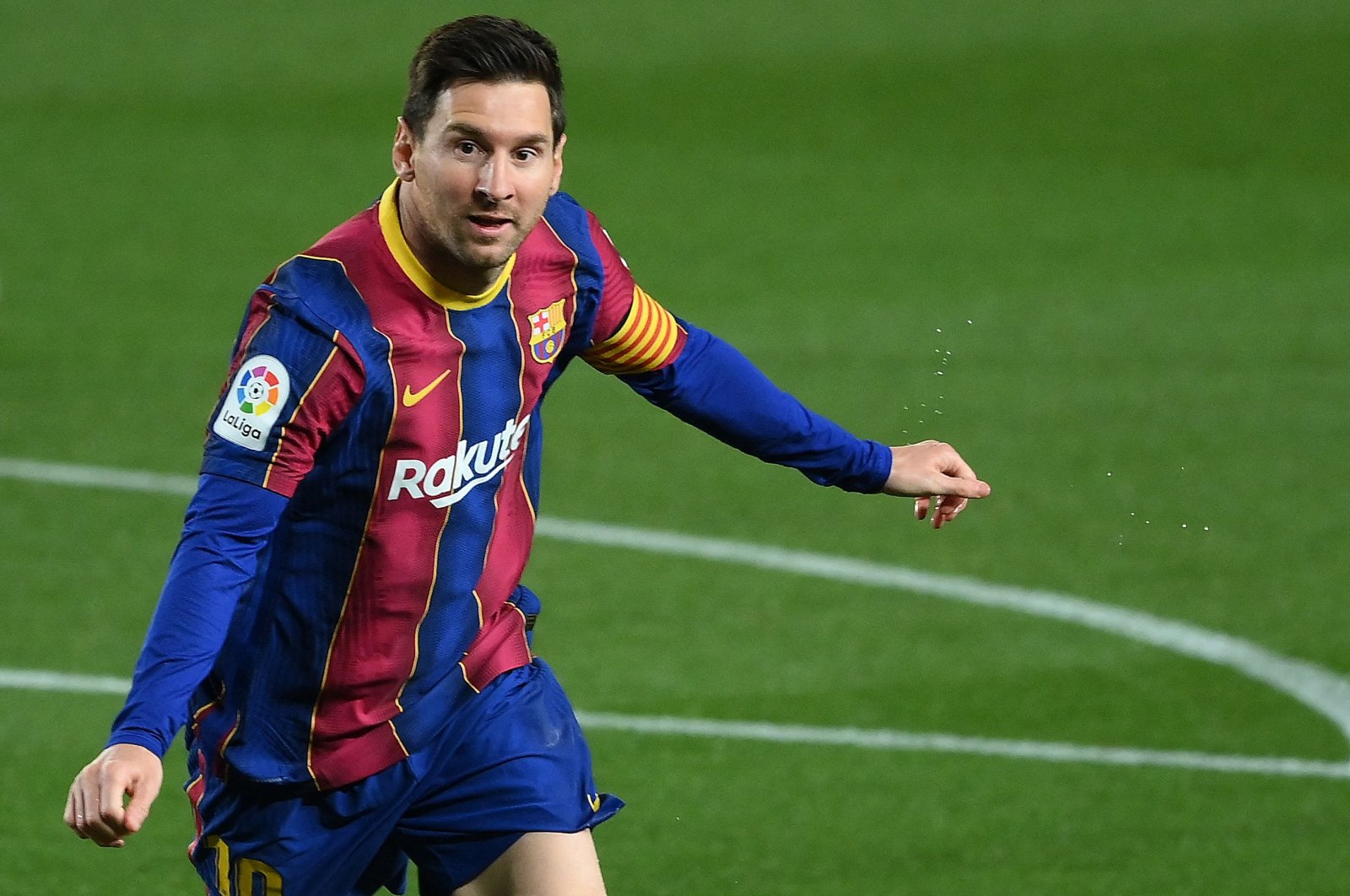 Barcelona's Argentine star Lionel Messi has used his social media platforms with more than 200 million followers to send out a call for action against online abuse.

His message on Saturday coincides with a four-day boycott of social media, led by English football leagues, clubs and players, to protest against online racial abuse and discrimination.

Messi, however, was not silent. Instead, he used his Instagram post to "send a big hug and congratulations to all the people in British football for the idea to hold this campaign against abuse and discrimination on social media.”

Messi asked for his followers to "give importance to the PEOPLE that are behind each profile, so that we all realize that behind each account is a person in flesh and blood, who laughs, cries, enjoys life and suffers."

"Nobody deserves to be insulted,” Messi wrote in Spanish. "We are seeing, and living with, abuse that is growing and becoming worse on social media and nobody is doing anything to stop it. We must strongly condemn these hostile attitudes and demand that the companies that run these networks take action against this behavior.”