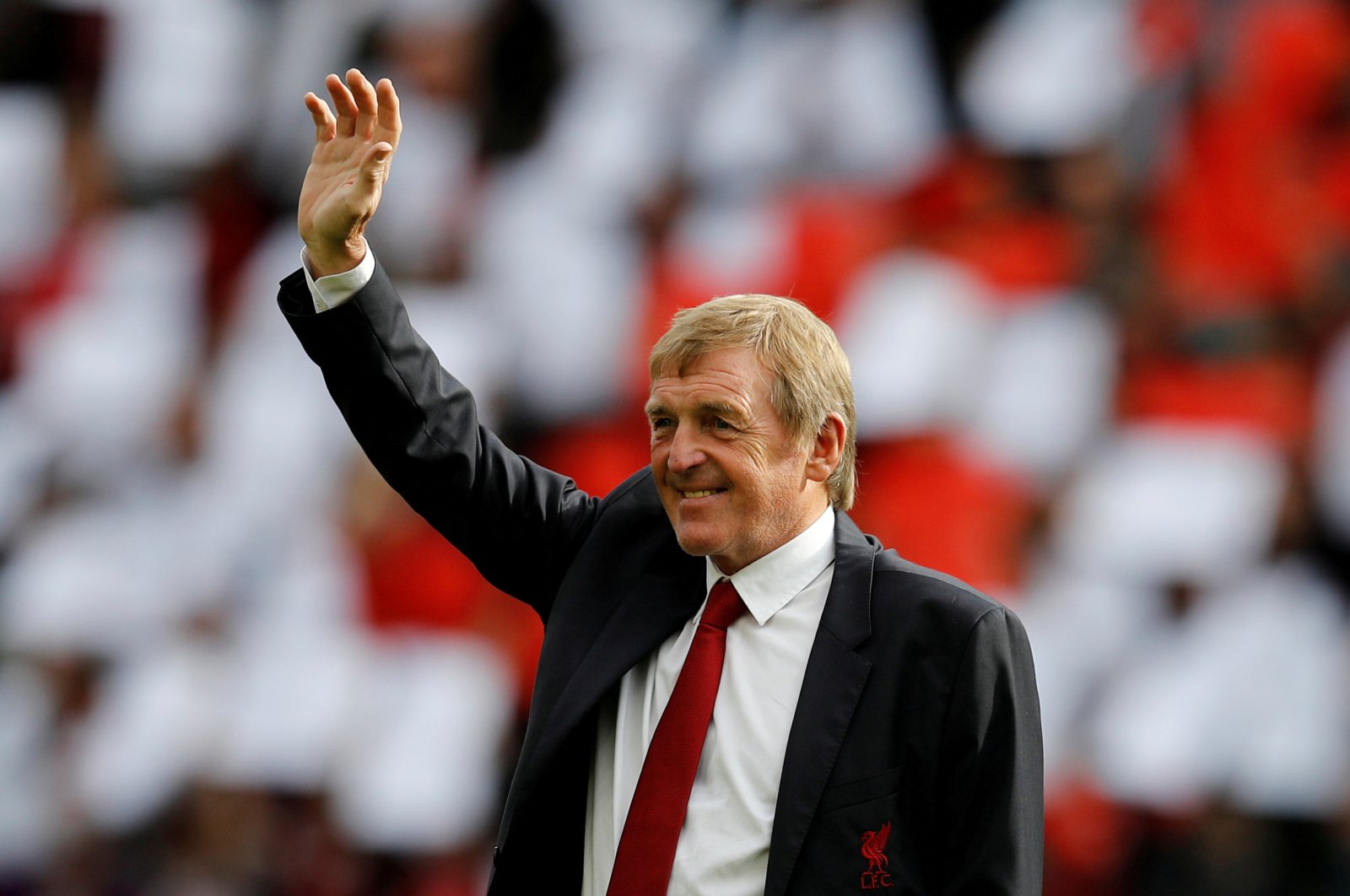 Liverpool legend Kenny Dalglish has tested positive for the coronavirus after being admitted to hospital for an infection but is asymptomatic according to a statement by the Merseyside club on behalf of his family on Friday.

The 69-year-old former Scottish international striker, who started his career at Celtic, was admitted to hospital on Wednesday for treatment for an infection that required intravenous antibiotics.

"He was subsequently tested for COVID-19 despite having previously displayed no symptoms of the illness," said a family statement.

"Unexpectedly, the test result was positive but he remains asymptomatic. Prior to his admission to hospital, he had chosen to voluntarily self-isolate for longer than the advised period together with his family. He would urge everyone to follow the relevant government and expert guidance in the days and weeks ahead,” it added.

Dalglish won the Scottish league title with Celtic as a player on four occasions before signing for Liverpool in 1977.

At Anfield, he captured eight English league titles, three FA Cups and three European Cups during a glittering 13-year stint as a player and in two managerial spells. In his Liverpool playing career, he scored 172 goals in 515 games.

As well as his role in Liverpool's golden era in the 1970s and 1980s, Dalglish received plaudits for supporting victims' families after 96 fans died in the 1989 Hillsborough stadium disaster.

He also went on to coach Blackburn Rovers to the Premier League title in 1995.

Dalglish, who also made more than 100 international appearances for Scotland, was knighted by Queen Elizabeth II in 2018.

"Kenny would like to take this opportunity to thank the brilliant NHS staff, whose dedication, bravery and sacrifice should be the focus of the nation's attention at this extraordinary time," added the family statement on Friday.

"He would also ask that they are given the space to do their jobs during what is an extremely challenging time for them and that his own family's privacy is respected. He looks forward to being home soon. We will provide further updates as and when it is appropriate."

The coronavirus has claimed the lives of nearly 9,000 people in Britain, while the number of confirmed cases in the country climbed close to 74,000 Friday.