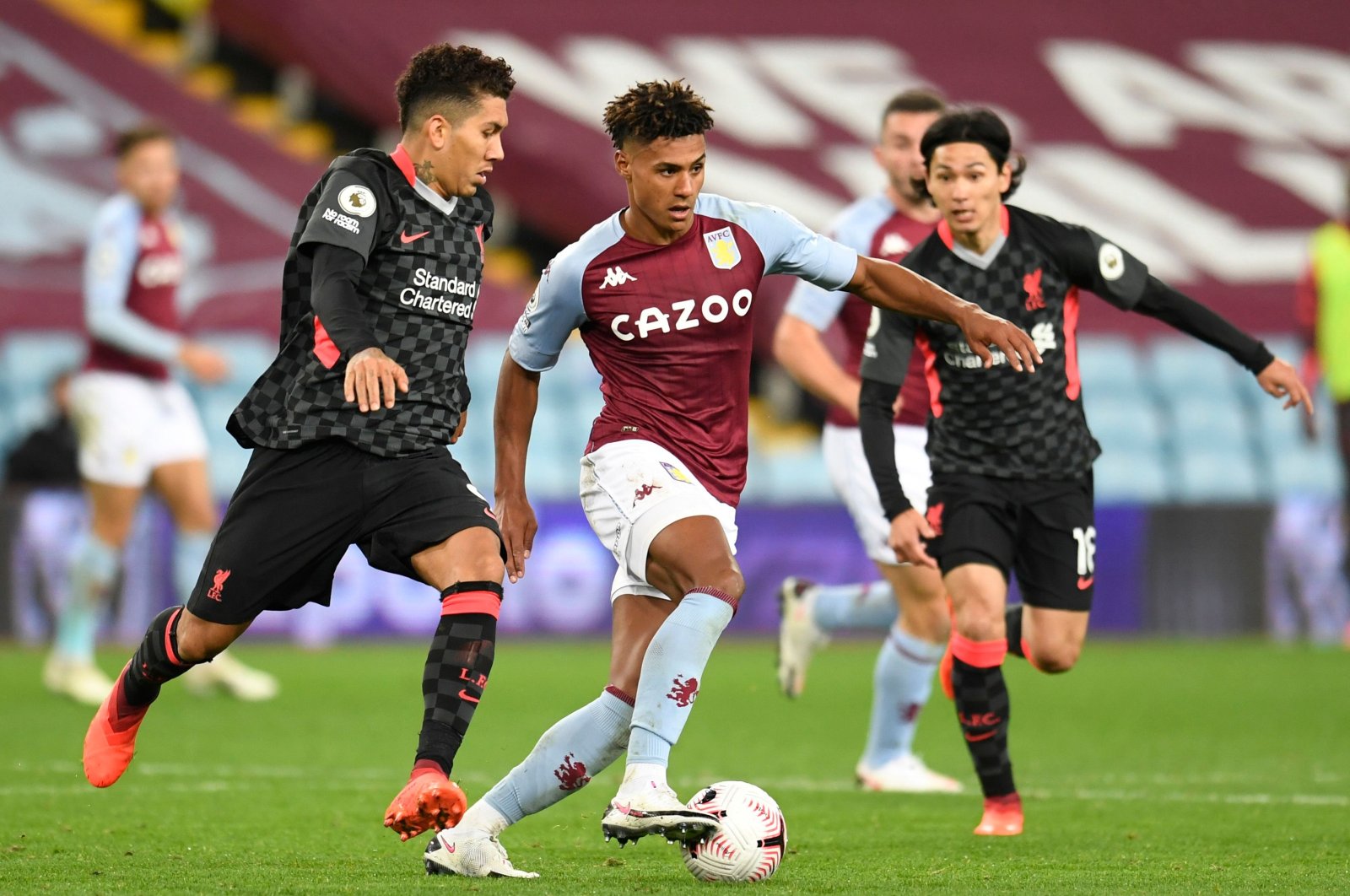 Liverpool became the first reigning champion to concede seven goals in a league match since 1953, while Manchester United was destroyed 6-1 by Tottenham in one of the Premier League's most extraordinary nights

English football's biggest teams have never experienced a day like Sunday when Liverpool and Manchester United were both comprehensively humiliated by defeats that rank among the heaviest in their history.

Just when it looked like United's 6-1 collapse at home to Tottenham would be the day's biggest shock in the Premier League, Liverpool managed to surpass it.

The champions fell apart to lose 7-2 to an Aston Villa side that only avoided relegation on the final day of last season and is now one of only two sides with 100% starts.

No defending champion in 67 years has lost so heavily in England. It's been 57 years since Liverpool was beaten as badly.

“We lost kind of the plot," Liverpool manager Jürgen Klopp said. “The results are strange.”

With Leicester opening Sunday with a 3-0 loss to West Ham, it leaves Everton and Villa, whose last titles came in the 1980s, leading the way with perfect starts.

Sunday's latest wave of erratic results – with 25 goals across six games – continued the breathless, high-scoring start to a season being played out without fans in stadiums due to the pandemic.

The 3.79 per game goal ratio is the highest in the English league in 90 years, according to statistics from Opta.

To put into perspective the gulf between Villa and Liverpool – 64 points separated them last season.

Coronavirus infections denied Liverpool both Sadio Mane and Thiago Alcantara. A shoulder injury meant Alisson Becker had to be replaced in goal by Adrian.

And it was Adrian's poor pass that was seized on by Jack Grealish to set up summer signing Ollie Watkins for his first Premier League goal after four minutes. It was the start of a hat trick for the recruit from second-tier Brentford. Captain Grealish was on target twice, while there were also goals for John McGinn and Ross Barkley on his debut after joining on loan from Chelsea.

“Pretty much everybody made massive mistakes around the goals,” Klopp said.

Mohamed Salah did score twice for Liverpool, but only when 2-0 and 5-1 down as the visitors were completely outplayed by Villa.

“To go and get a result and a performance like that, against an exceptional team, takes something special,” Villa manager Dean Smith said.

Manchester United has now opened the season with back-to-back home losses for the first time since 1986.

But it had started so well for United by winning a penalty inside 30 seconds that Bruno Fernandes converted. But Tottenham quickly turned the game around by exploiting United's wretched defense, with goals from Tanguy Ndombele and Son Heung-min ensuring Jose Mourinho's side was in front by the seventh minute.

United lost Anthony Martial to a red card that came after Erik Lamela overreacted to a slap in the face, with a delayed fall to the ground.

Harry Kane extended Tottenham's lead on the half-hour and completed the route from the penalty spot in the second half after Son netted again and Serge Aurier hit the target.

“It’s very embarrassing, it hurt all the players,” said United's Ole Gunnar Solskjær. “It hurts me as the manager. It’s my worst day ever."

It was blissful, though, for Mourinho. A loss to Tottenham as United manager two years ago played a part in his firing that year.

“I have sympathy for Ole because of the result,” Mourinho said. “I can imagine that tonight he’s not going to sleep very, very well. But this is the hard life of us.”

Elsewhere in the night, West Ham produced a second successive victory while manager David Moyes self-isolates with the coronavirus.

From home, Moyes oversaw the selections and tactics that led to Michail Antonio, Pablo Fornals and Jarrod Bowen scoring in the victory over Leicester.

“David has been involved in everything," assistant manager Alan Irvine said. "He picks the team, he talks about the substitutions. We talk about training every day, we deliver the messages. I have to say that it’s been fantastic that the players have accepted the situation as well as they have.”

Sheffield United managed its first goal of the season but still lost 2-1 to Arsenal to remain without a point. Goals from Bukayo Saka and Nicolas Pepe ensured Arsenal has won three out of its four games.

Fulham is also yet to get off the mark after losing 1-0 to Wolverhampton Wanderers after Pedro Neto scored.