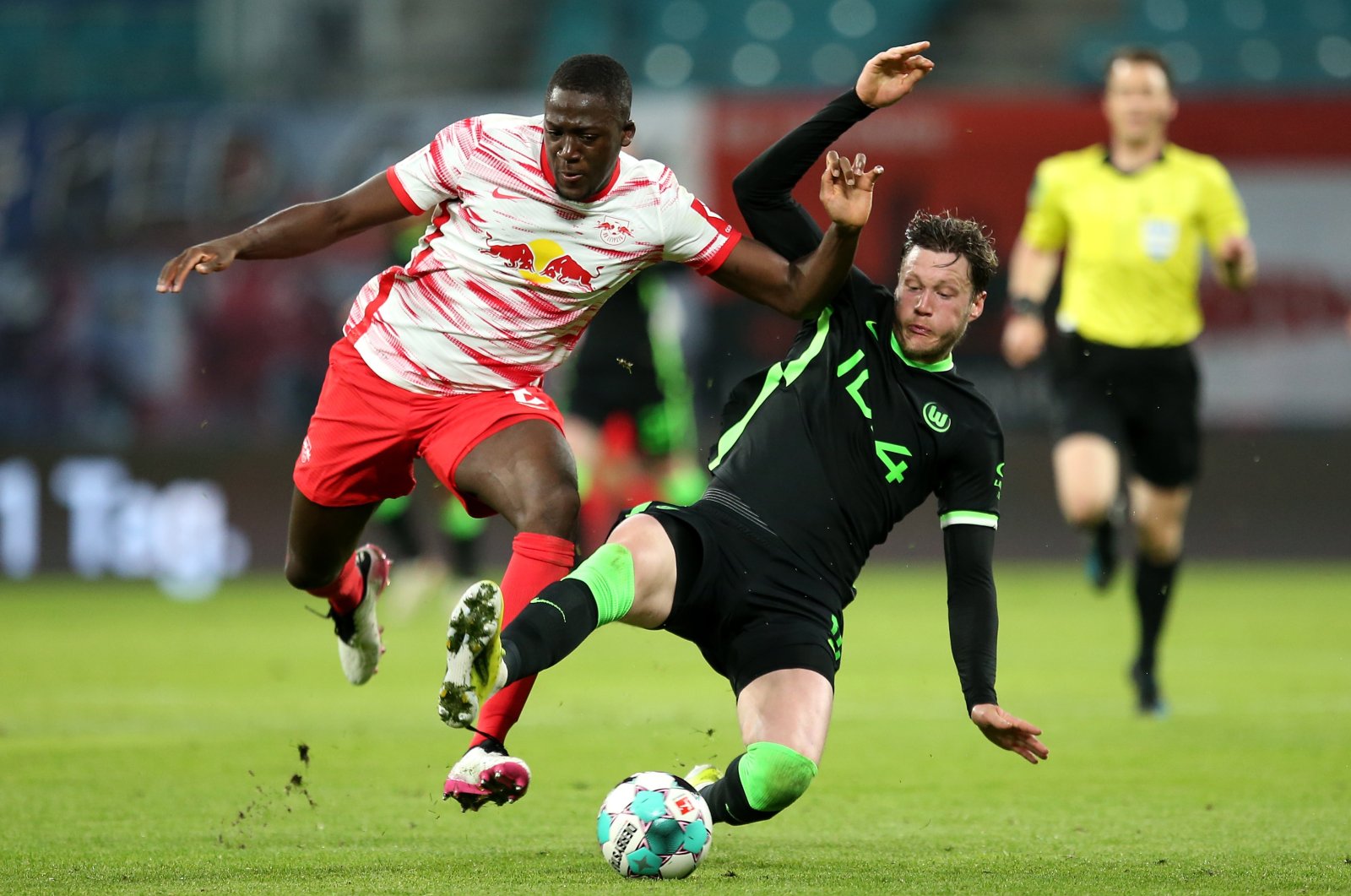 Konate, 22, will join the Anfield club on July 1 once his work permit application is approved and medicals are completed.

Financial details of the transfer were not revealed but British media reported Liverpool triggered a 41 million euros ($49.82 million) release clause in his contract. Konate had a contract until June 2023 with Leipzig.

"I'm really happy to be joining such a massive club like Liverpool," Konate said in a statement.

"It's a really exciting moment for me and my family and I am really looking forward to meeting my new teammates, the staff and getting started on this new chapter.

"I have worked very hard for many years to get to this point, but I would like to say a big thank you to everyone at RB Leipzig and all the people I worked with there - the coaches, my teammates, the staff and especially the fans."

Konate will be involved with the France team in the knockout stages of the U-21 European Championship which begins on May 31.

Liverpool struggled to defend its Premier League title last season after an injury crisis in defense when it lost Virgil van Dijk, Joe Gomez and Joel Matip to season-ending injuries early in the campaign.