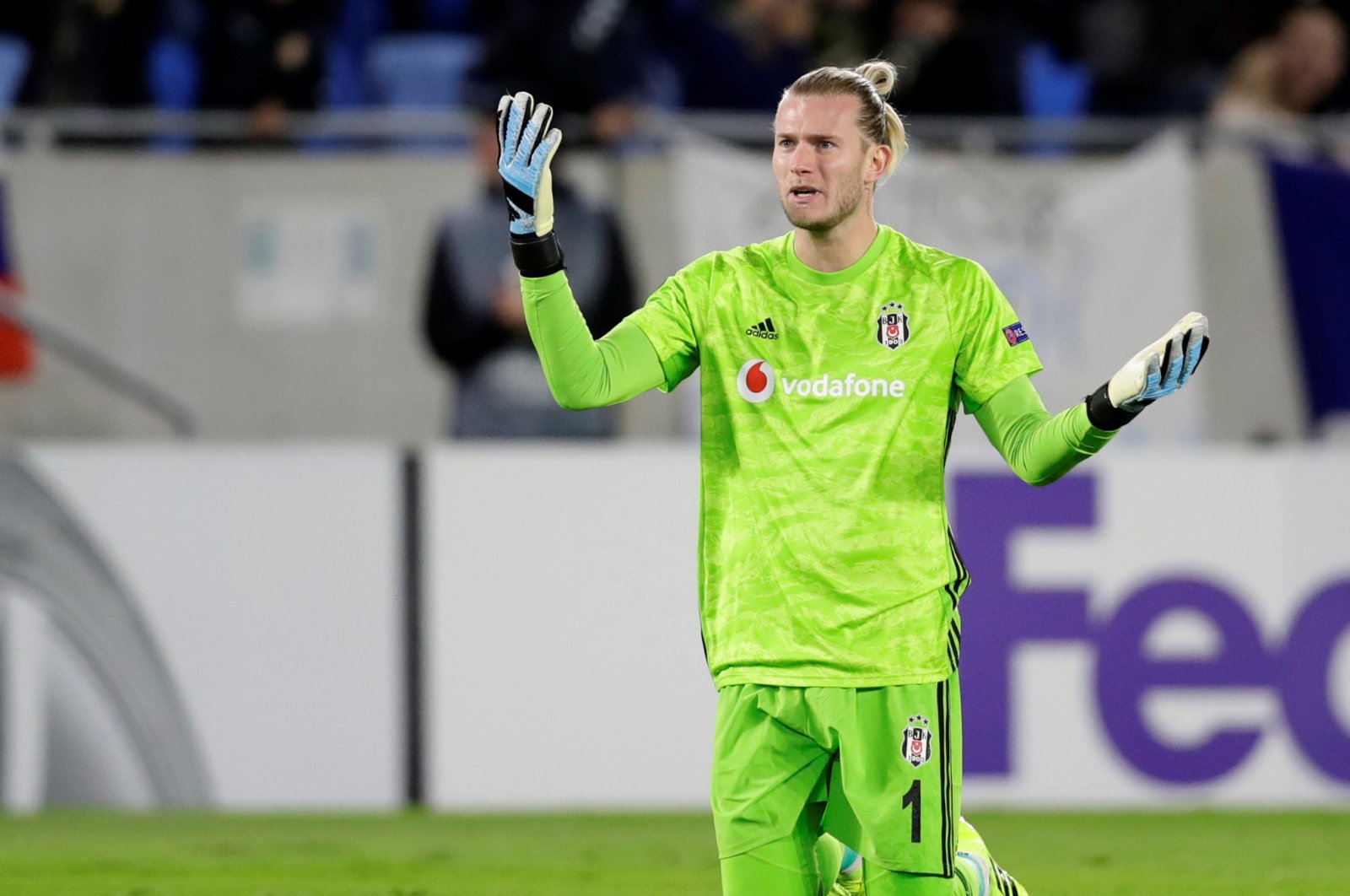 Karius was replaced as Liverpool's first-choice goalkeeper by Alisson Becker following a forgettable display in the 2018 Champions League final against Real Madrid.

The 26-year-old keeper went to play in Turkey but had a turbulent time with Beşiktaş, reportedly filing a complaint to FIFA about unpaid wages.

Writing on Instagram about the early termination of his contract, Karius said Beşiktaş “refused my suggestion to help by taking a pay cut” during the pandemic.

“It’s important to me that you know I really enjoyed playing for this club a lot," he said.

Karius cannot play for Liverpool this season if and when the English season restarts.