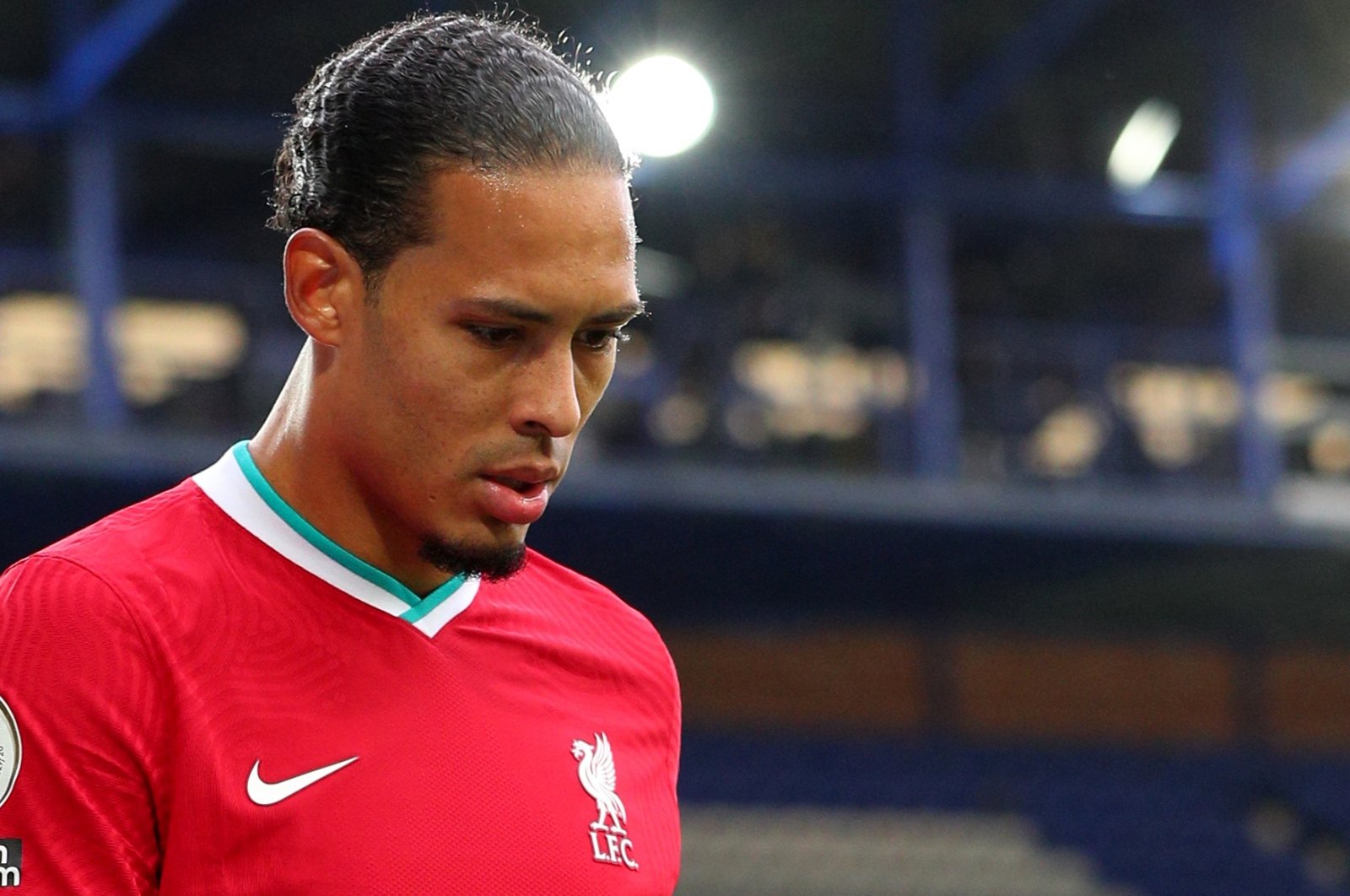 Liverpool manager Jurgen Klopp said he does not expect central defenders Virgil van Dijk and Joe Gomez to be fit enough to play in the rescheduled European Championship in June and July.

Dutch international Van Dijk hurt his knee following a poor challenge by Everton goalkeeper Jordan Pickford in October and needed surgery, while Gomez also underwent a knee operation after picking up an injury while training with England.

Klopp said the Premier League champions hoped to have the duo back fully fit for pre-season training ahead of the 2021-22 campaign but was less optimistic about their participation in the Euros which take place between June 11 and July 11.

The championships, originally scheduled to begin in June 2020, were postponed due to the COVID-19 pandemic.

"That's not my decision. But the information I have at the moment is it'll be unlikely," Klopp told reporters on Saturday, adding that both players' injuries were "really serious."

"So, not that I don't let them go because I don't want to have to do that anyway, but it's because of the extent of the injury. We hope they'll be ready to start pre-season with us."

Liverpool has had to contend with several injury setbacks in defense this season, with Joel Matip, also ruled out for the season with an ankle injury.

"The two of them (Gomez and Van Dijk) look better than Joel because he's still in what looks like skiing boots," Klopp said.

"But he's here as well. Joe isn't running, Virgil's already running, but this is really a tough one."

Liverpool, who are eighth in the league with 43 points, visit Wolverhampton Wanderers on Monday.