Euro 2020 postponed to 2021 amid coronavirus outbreak 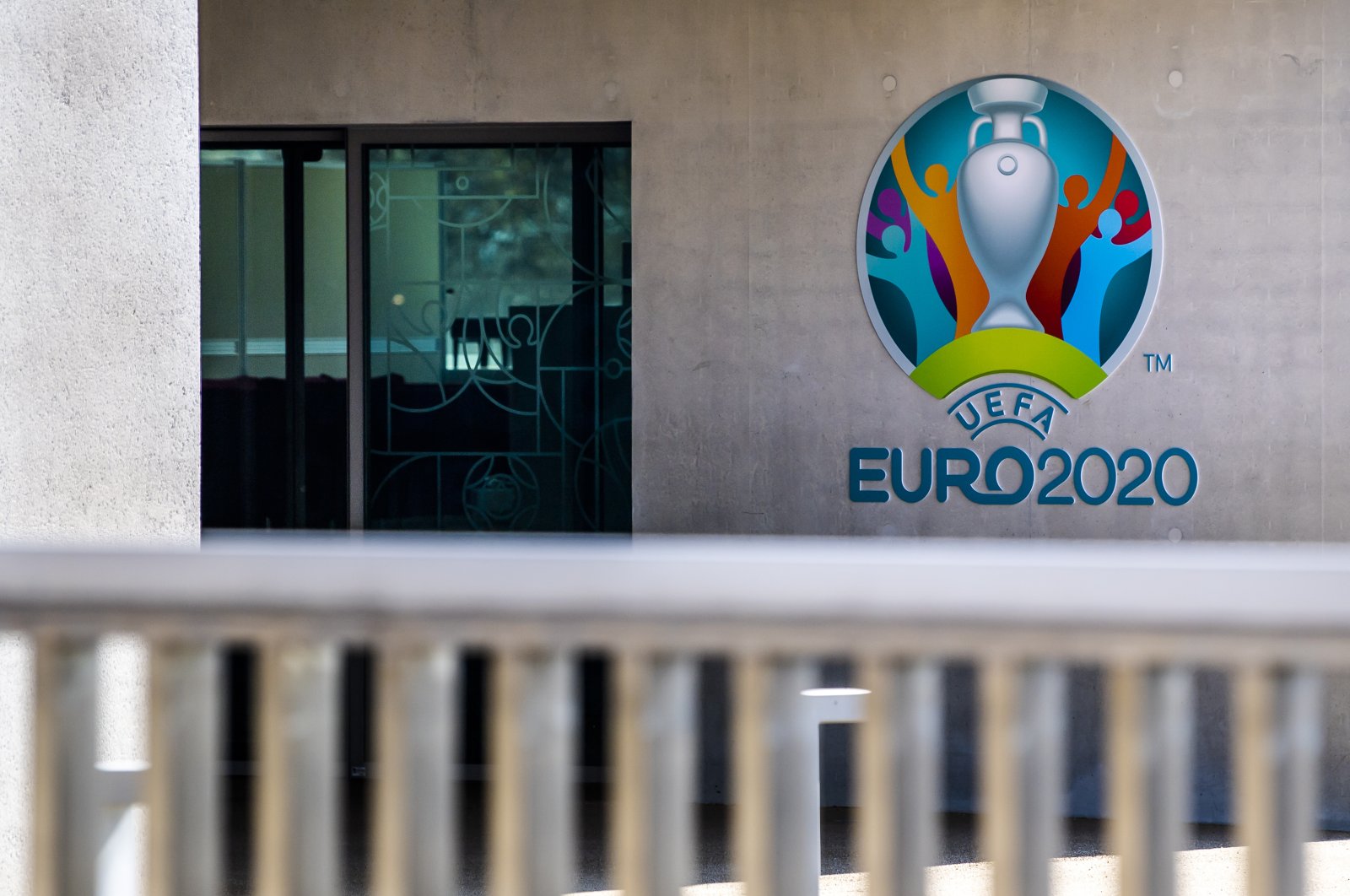 Euro 2020 has become the latest and largest sporting event to be canceled due to the growing coronavirus pandemic as European football’s governing body UEFA postpones the championship by one year to 2021.

UEFA has put all club and national team competitions for men and women "on hold until further notice," European football's governing body said in a statement Tuesday after deciding to postpone Euro 2020 for a year due to the coronavirus outbreak.

The decision puts a halt to the current Champions League and Europa League matches, with global sport being brought to a virtual standstill by the coronavirus pandemic.

“Moving Euro 2020 comes at a huge cost for UEFA,” Ceferin said in a statement.

The decision was taken after an intense day of talks with member federations and the leaders of European club soccer, which is in a near-total shutdown.

It is still far from clear when the public health crisis could ease enough for European soccer to resume. Still, taking Euro 2020 off the calendar clears valuable weeks in which domestic leagues and cups, and the Champions League and Europa League, could be completed.

“We think postponing the Euro is the only [way] to get a chance to the national leagues and to all the club competitions to finish,” Ceferin said.

Euro 2020 was scheduled to start on June 12 in matches played across 12 countries, from Ireland to Azerbaijan, Russia, Italy and more. A one-year postponement emerged as UEFA’s most preferred option last week.

The freeze on games amid the pandemic has put broadcasting deals worth hundreds of millions of dollars on hold and could lead to the 2019-20 season being annulled in some competitions.

UEFA’s first call on Tuesday was with leaders of the European Club Association and various league across the continent, plus the FIFPro players’ union.

Completing domestic league seasons would allow titles to be awarded and decide entries for the next Champions League and Europa League. The first qualifying games are already scheduled for late June.

If resuming the season is possible, UEFA’s options to complete this season include playing the quarterfinals and semifinals as single games instead of over two legs in which each team has a home match.

The Champions League final is scheduled for May 30 in Istanbul, but the Turkish city could also be asked to host the semifinals in a mini-tournament at a later date. The likely last available date to play the final is June 27.

Furthermore, 16 of UEFA’s members are involved in the Euro 2020 playoffs, which were scheduled to be played on March 26 and March 31. They will decide the last four entries in the 24-nation final tournament, and could now be played in early June.

Moving the Euro by a year also puts UEFA on a collision course with football's world governing body FIFA, whose president Gianni Infantino has planned to stage the inaugural edition of his highly lucrative Club World Cup in June and July next year in China. Some of Europe's top club sides are expected to be involved.

"FIFA will keep in regular contact with all relevant stakeholders during this difficult period and look to find in due course solutions in a spirit of cooperation, taking into account the interests of football at all levels," Infantino wrote in an open letter Monday.

"Health first and sporting solidarity should be the key principles guiding decision-making at this important moment in time and I am sure that the whole football community will live up to the great values of our sport."

Meanwhile, the Copa America was postponed until 2021 on Tuesday, also due to coronavirus fears.

South American soccer body CONMEBOL said the tournament in Colombia and Argentina would be played between June 11 and July 11, the same dates as the postponed European Championship.

“It is an extraordinary measure for an unexpected situation, and it answers a fundamental need to avoid an exponential development of the virus, which is already present in all countries that are members of the confederation,” CONMEBOL President Alejandro Domínguez said in a statement.

“We also thank UEFA and its president, Aleksander Ceferin, for joint work and a coordinated decision to also postpone Euro 2020 for the benefit of the whole soccer family.”

The last Copa America was played in Brazil in 2019 and won by the hosts. This year's edition was expected to open a new era with the tournament every four years, at the same time as the European Championship. CONMEBOL had already suspended its club competitions, the Copa Libertadores and the Copa Sudamericana.