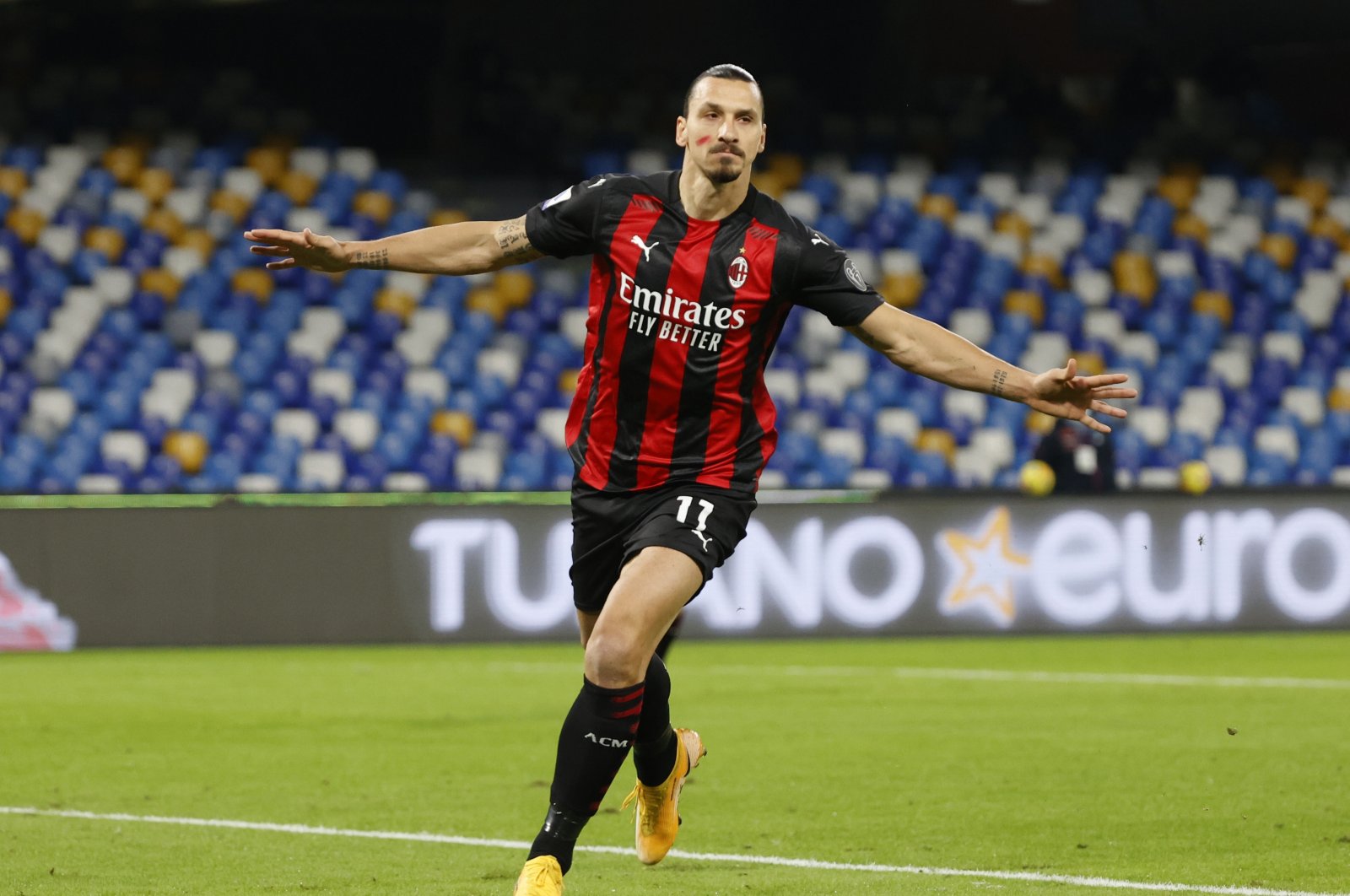 A surprise international comeback by Zlatan Ibrahimovic moved a step closer on Thursday as Sweden's Football Association confirmed that boss Janne Andersson had met with the striker in Milan to discuss a possible return.

The talismanic 39-year-old, who was crowned his nation's best player for the 12th time this week, said in a recent interview that he missed the national team and would be open to a return, which prompted Andersson to fly to Milan to meet him.

"When Zlatan opened up for playing in the national team, it felt natural and important to meet and discuss this as soon as possible. I am glad that we managed to get a meeting so quickly," Andersson told the Swedish FA's website (www.svenskfotboll.se).

"The meeting was very good and rewarding, and we agreed to continue the dialogue going forward," added the coach, who missed Sweden's recent Nations League games after contracting COVID-19.

After scoring 62 goals in 116 games, Ibrahimovic quit the national side following their exit from Euro 2016 and his relationship with Andersson, who replaced Erik Hamren after that tournament, has been fraught.

Ibrahimovic's recent resurgence at AC Milan, however, has left many Swedish fans longing for his international return and if the coach and player can settle their differences, there may yet be one more chapter in his Sweden career for them to savor.