Low 'annoyed' by draw with Turkey but upbeat for Nations League 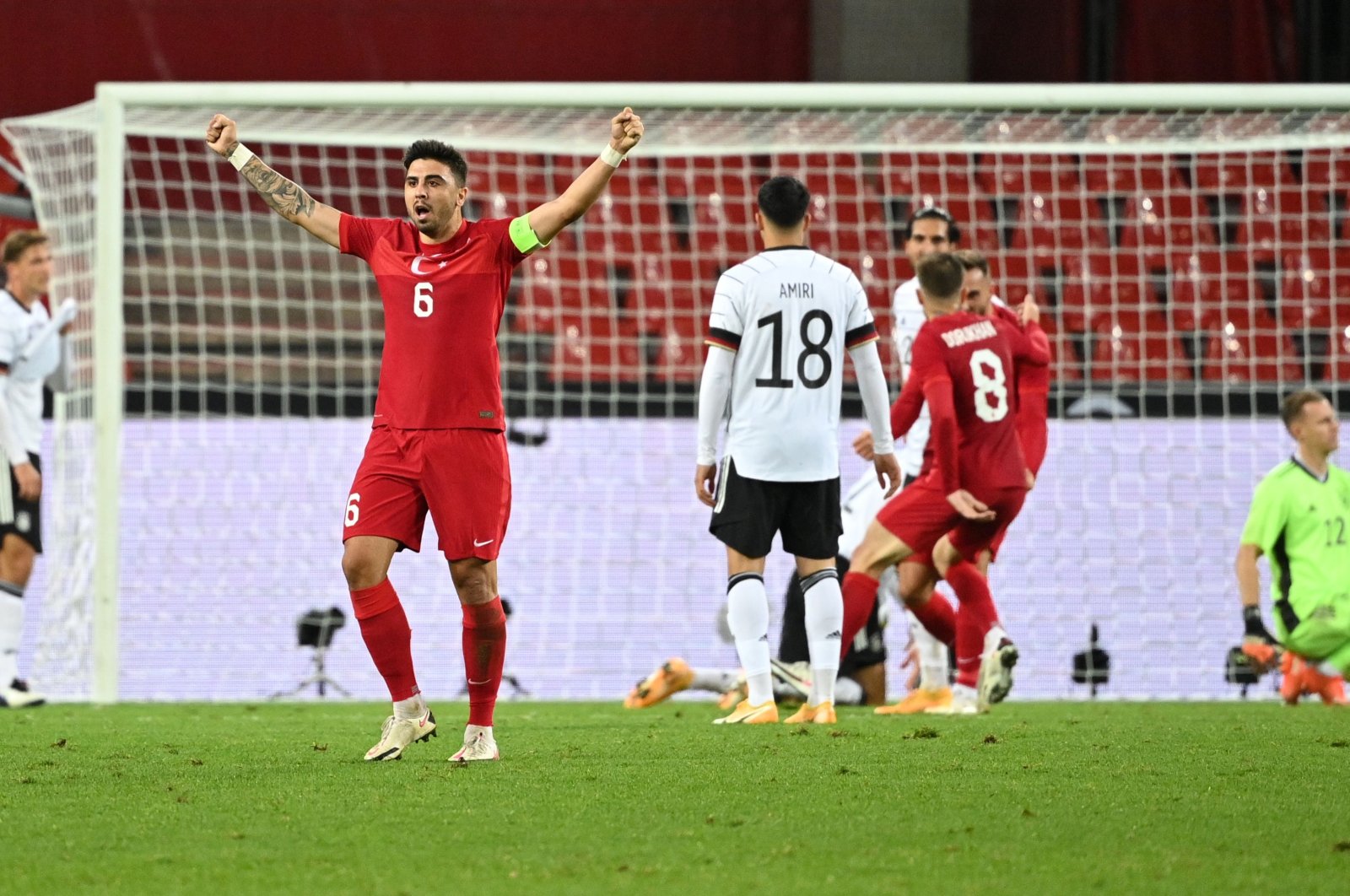 Germany will make another attempt to get a first-ever Nations League victory on Saturday in Ukraine and Tuesday against Switzerland, but a 3-3 draw against Turkey at the start of the triple-header was not the encouragement Joachim Low's team wanted.

Like in their Nations League opener last month against Spain, Germany conceded a stoppage-time equalizer.

They also wasted a lead in their second Nations League date in Switzerland and were unable to beat Turkey in the Cologne friendly on Wednesday, despite leading three times, from captain Julian Draxler, debutant Florian Neuhaus and Luca Waldschmidt.

But Kenan Karaman's final equalizer four minutes into the added-on time left Low and the team with plenty of homework to do.

"I'm disappointed and annoyed. There are several reasons," Low said.

"One is our chance conversion – they wouldn't have come back from being 3-1 down. You need to be able to deal with pressure while on the ball and not keep giving it away in easy situations. You need to receive the ball and be assertive with it. If you don't do some things well, you will concede goals.

"We will work on this when all the players are back. We need to speak about this. These are problems that we have had for a while now."

Neuhaus said, "We desperately wanted to win the game."

Draxler added: "We invited Turkey to score. It was similar against Spain. We're disappointed not to have won the game. There were some good points, and we scored three goals, but football is about winning games."

Borussia Monchengladbach's Neuhaus was one of the positives in the night, not only with his goal, just as Benfica's Waldschmidt upfront and returning full-back Benjamin Henrichs from RB Leipzig.

The team will have a very different look for the tasks in the Nations League where Germany also failed to win a match in the inaugural edition 2018-19.

But Gnabry is doubtful with a case of the flu, so is Chelsea forward Timo Werner, and Real Madrid midfielder Toni Kroos is also not fully fit, with a decision expected later Thursday on whether they would make the trip to Ukraine or not.

But Low remains upbeat ahead of the Nations League matches, saying: "I believe we will make it" when they first go to Ukraine who is weakened by positive coronavirus cases and was crushed 7-1 by world champions France on Wednesday.