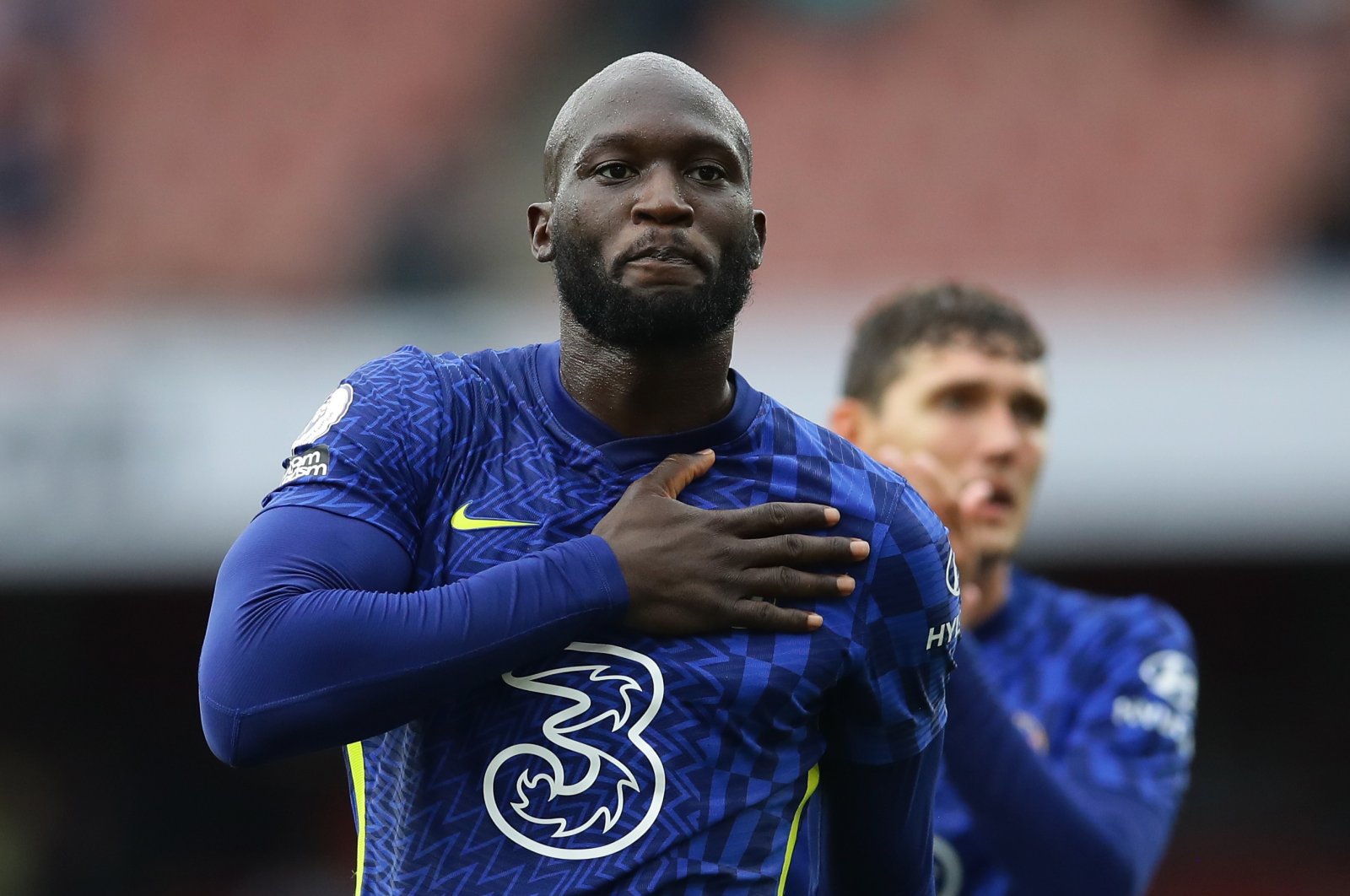 Romelu Lukaku had a dream debut, albeit his second one in a Chelsea jersey, as he scored his team's first goal against London rivals Arsenal with defender Reece James providing the second for a comfortable win in the derby, and Chelsea looked on track to challenge for the Premier League title.

An almost unstoppable Lukaku needed only 15 minutes to get off the mark for the European champions following his reported 97.5 million pounds ($132.8 million) transfer from Inter Milan, tapping in a cross played into his path by James.

The wing-back scored Chelsea's second goal himself 20 minutes later, taking his time to fire past goalkeeper Bernd Leno after being found in acres of space by Mason Mount.

Lukaku, who never scored a league goal for the Blues in his first spell at Stamford Bridge, showed why Chelsea were prepared to break their spending record to bring him back to the club seven years after he left London.

The Belgium international provided the Blues with the kind of muscular presence in attack they have lacked since the departure of Diego Costa in 2017, both when running at Arsenal's defense and holding the ball up with his back to goal.

He was involved in the move that led to his goal and only a reflex save by Leno denied him a second when the German palmed Lukaku's point-blank header onto the bar with 15 minutes left.

Asked to describe his performance, Lukaku told Sky Sports: "Dominant, I would say. Dominant but like, you know, like I said, I try to improve every time, I have a long way to go, but today it was good, to win and to start well."

Chelsea coach Thomas Tuchel said he was very happy with the way Lukaku had settled into the team so quickly.

"He gives something to our game that we did not have so much, like to protect balls and to play very direct in front and to the last line," Tuchel told Sky Sports.

"You cannot start better than with a goal. He almost scored a second one – it was a big save by Bernd Leno – and he assisted some half chances and chances. It's a good start and we have to improve from here."

Arsenal, who lost their opening game to promoted Brentford, were lacking several key players through injury and illness and rarely threatened to disrupt Tuchel's well-drilled side.

The Blues, who kept another of their trademark clean sheets, could afford to start with star names such as N'Golo Kante, Timo Werner and Hakim Ziyech on the bench.