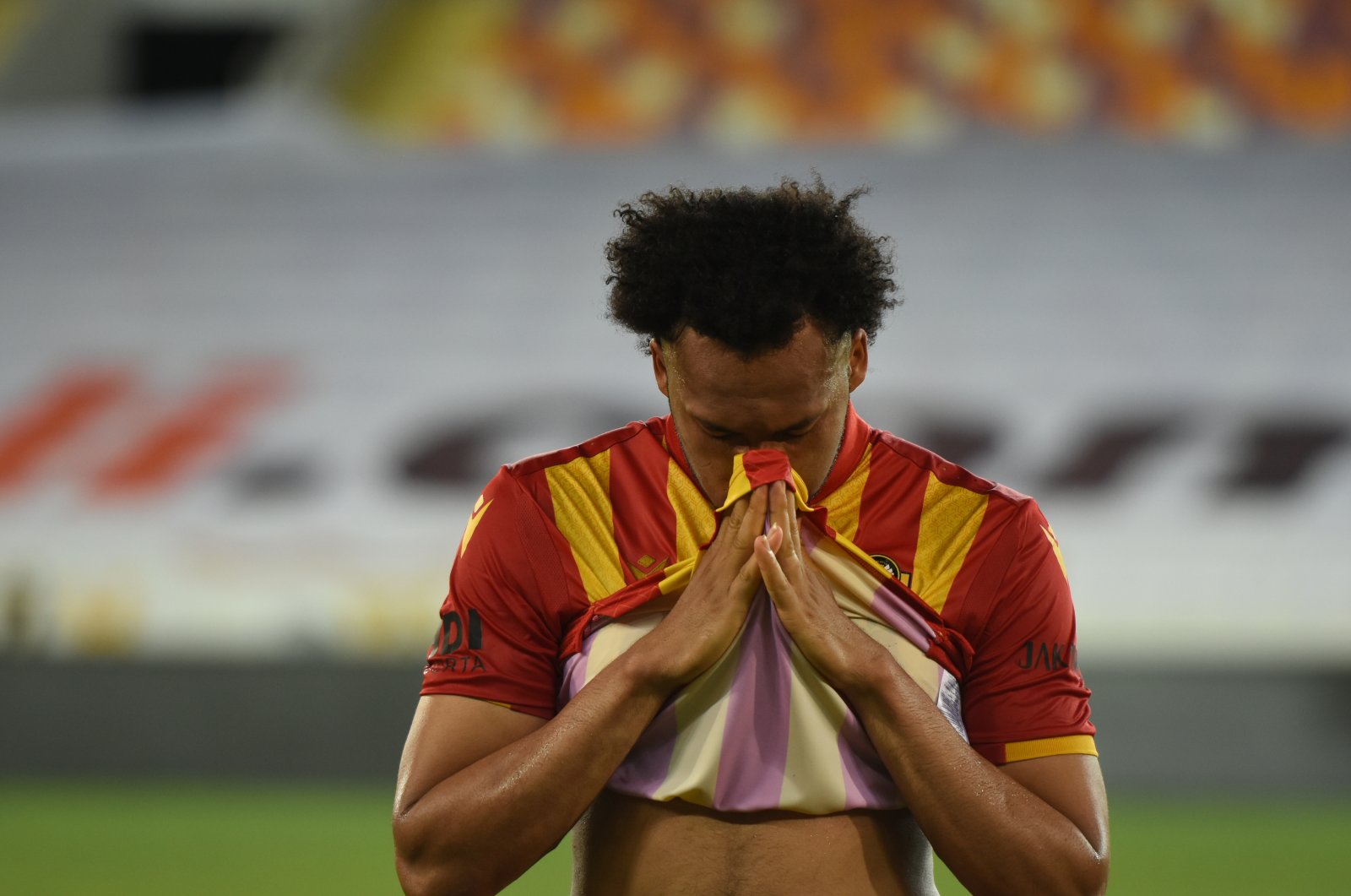 Malatyaspor and Kayserispor were relegated from the Turkish Süper Lig on Saturday.

Standing in the relegation zone prior to their matches in the final week of the Süper Lig, both clubs were relegated to the second-tier PTT First Lig after both failed to secure victories.

Malatyaspor lost to Gaziantep 1-0 at home while Kayserispor was defeated 2-1 by visiting Trabzonspor.

They join Ankaragücü, who became the first team to be relegated two weeks ago. All three teams had 32 points after the league’s conclusion.

Elsewhere during the final matchday, Beşiktaş managed to overtake Sivasspor to secure the third spot at the table in a last-minute twist after the Istanbul powerhouse beat Gençlerbiliği 3-0.

Normally qualified for Europa League Group Stage, Beşiktaş might find itself promoted to Champions League instead if second-placed Trabzonspor’s ban from Europe holds up.

In June, UEFA handed Trabzonspor a one-year ban, saying that the Black Sea club had failed to meet the conditions of a settlement agreement it reached with the European football body in 2016 when it was found to have breached the FFP rules.

Trabzonspor appealed the decision and a verdict is expected next week. If CAS rejects the Black Sea club’s appeal, Beşiktaş will be given the ticket for Champions League qualification rounds instead.