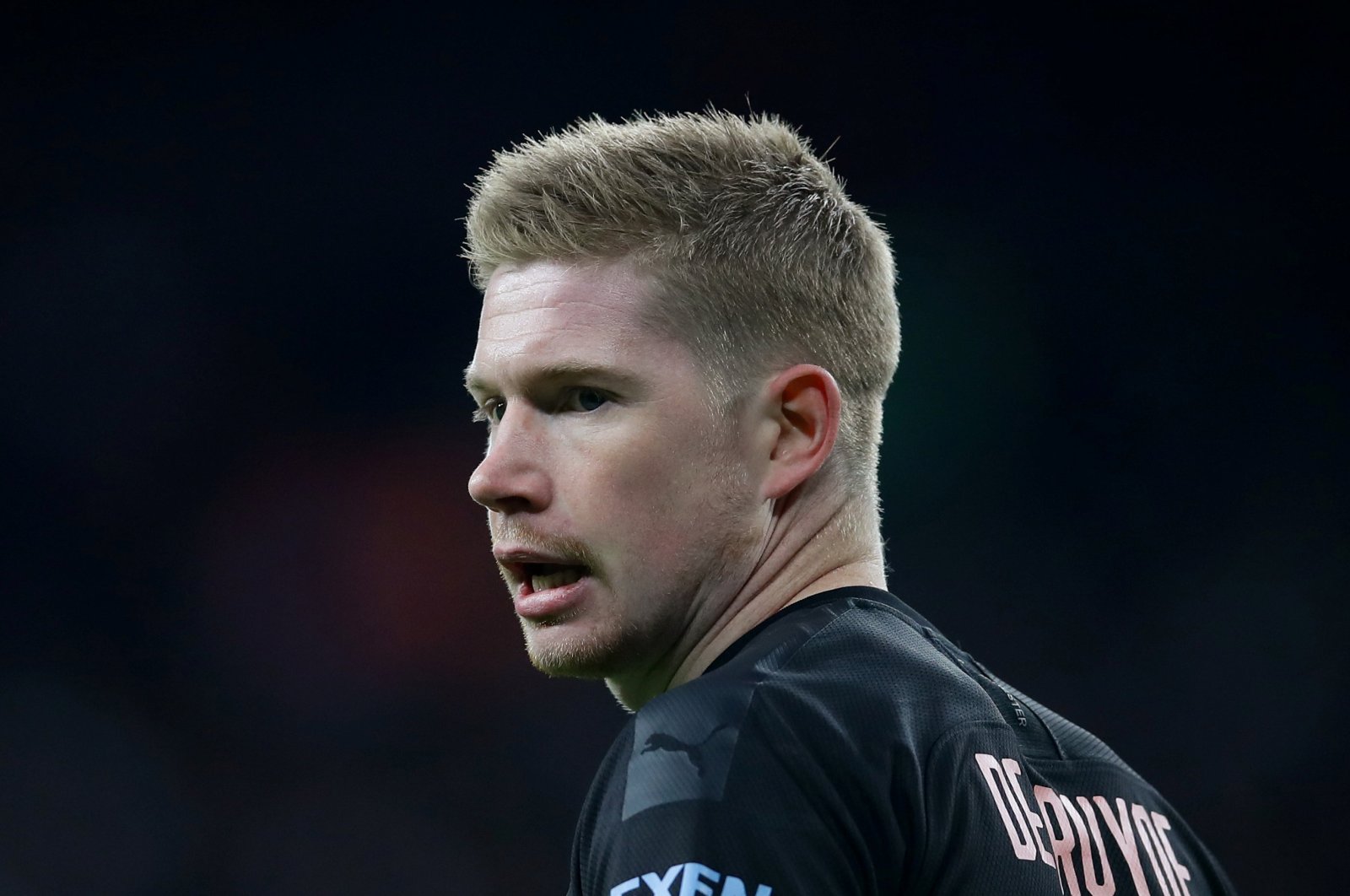 The Belgian credited manager Pep Guardiola for giving him the freedom to be creative.

"Most of the time he just lets me be me," De Bruyne said of Guardiola. "We speak often about the team but in a lot of senses, he knows when he gives the orders of what the team has to do that I will listen.

"But then on the other side, he gives me a lot of freedom; I don’t know why that’s just the way it goes between us. He knows in one way I will always put the team first and then obviously if I can help myself I’m going to do that."

Liverpool players Virgil Van Dijk (2019) and Mohamed Salah (2018) won the award – voted on by players in the top flight – the past two seasons, but the team was denied a hat trick of winners despite becoming champions last season for the first time in 30 years. Liverpool finished 18 points clear of City, the runner-up.

Van Dijk was on the shortlist again along with teammates Sadio Mane, Jordan Henderson and Trent Alexander-Arnold, who was named the young player of the year.

De Bruyne also fought off the challenge of his teammate, Raheem Sterling, as a City player finally won the award following the team’s recent dominance of English football.

"It’s maybe strange that I’m the first one at City," De Bruyne said, "seeing all the good players who played there before and who are still playing. But it’s nice to represent the club."

Beth England won the women’s player of the year award, having helped Chelsea capture the Women’s Super League and the League Cup by scoring 21 goals in all competitions.

Turkish defender Çağlar Söyüncü, who plays for Leicester City, was also named in the Premier League team of the year.