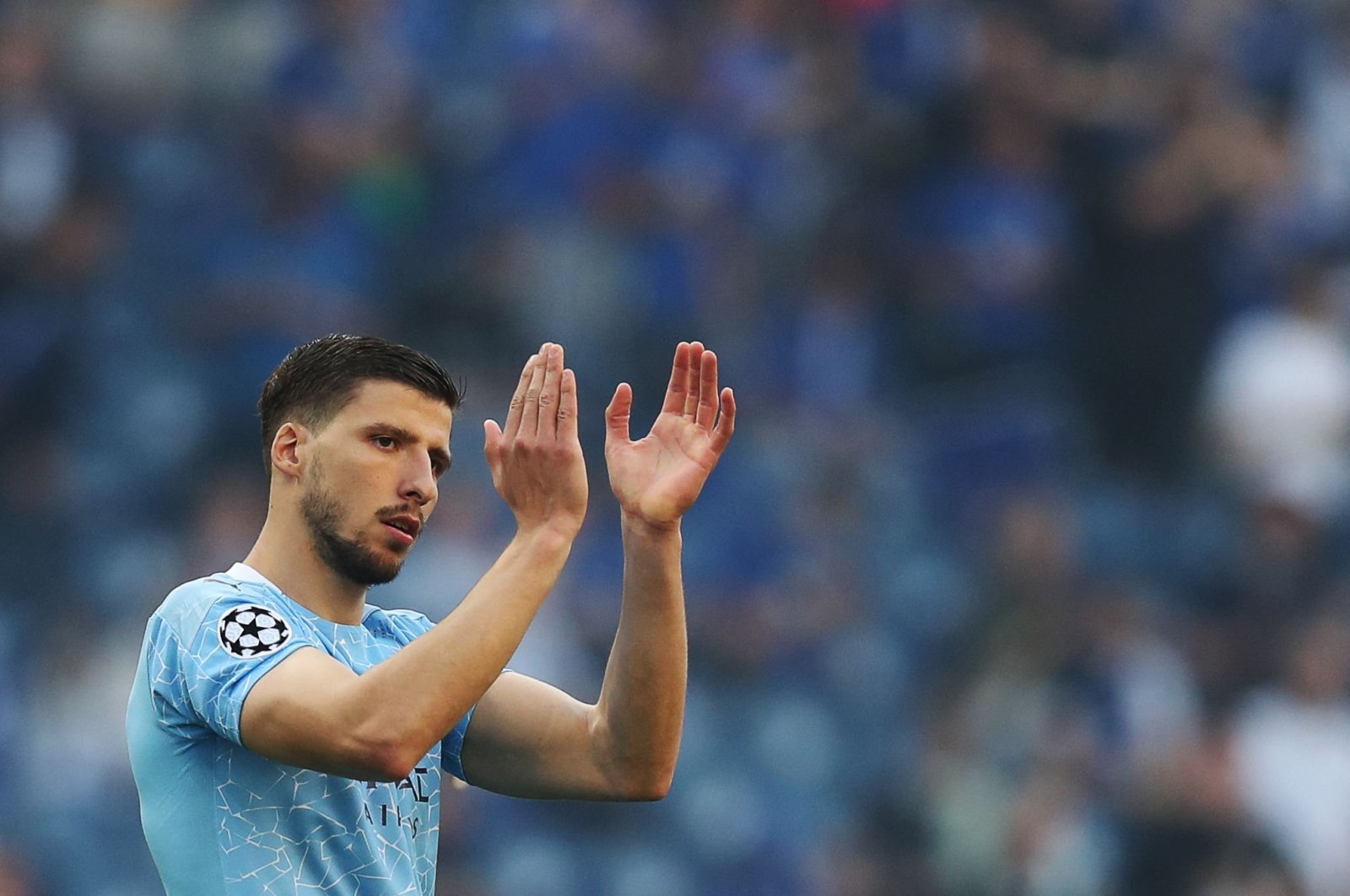 Ruben Dias, the Portuguese defender of English titleholder Manchester City, has been named the Premier League's player of the season.

"Dias was pivotal to Man City's third Premier League title in four years as he made an immediate impact following his move from Benfica in September 2020," the Premier League said in a statement Saturday.

"The 24-year-old fitted seamlessly into Pep Guardiola's side and emerged as a leader at the back as City went on a 15-match winning streak, the fourth-longest such run in Premier League history," it added.

The Portuguese defender scored one goal in 32 games as he helped City win the EFL Cup – the English Football League – and reach the UEFA Champions League final.

The 2020/21 Hublot Young Player of the Season award went to City's Phil Foden.

"The Man City midfielder was voted the best player aged 23 or under at the start of 2020/21," the Premier League said.

The 21-year-old produced nine goals and five assists in 28 games.