Man U, Inter favorites as Europa League's quarterfinals kick off in Germany 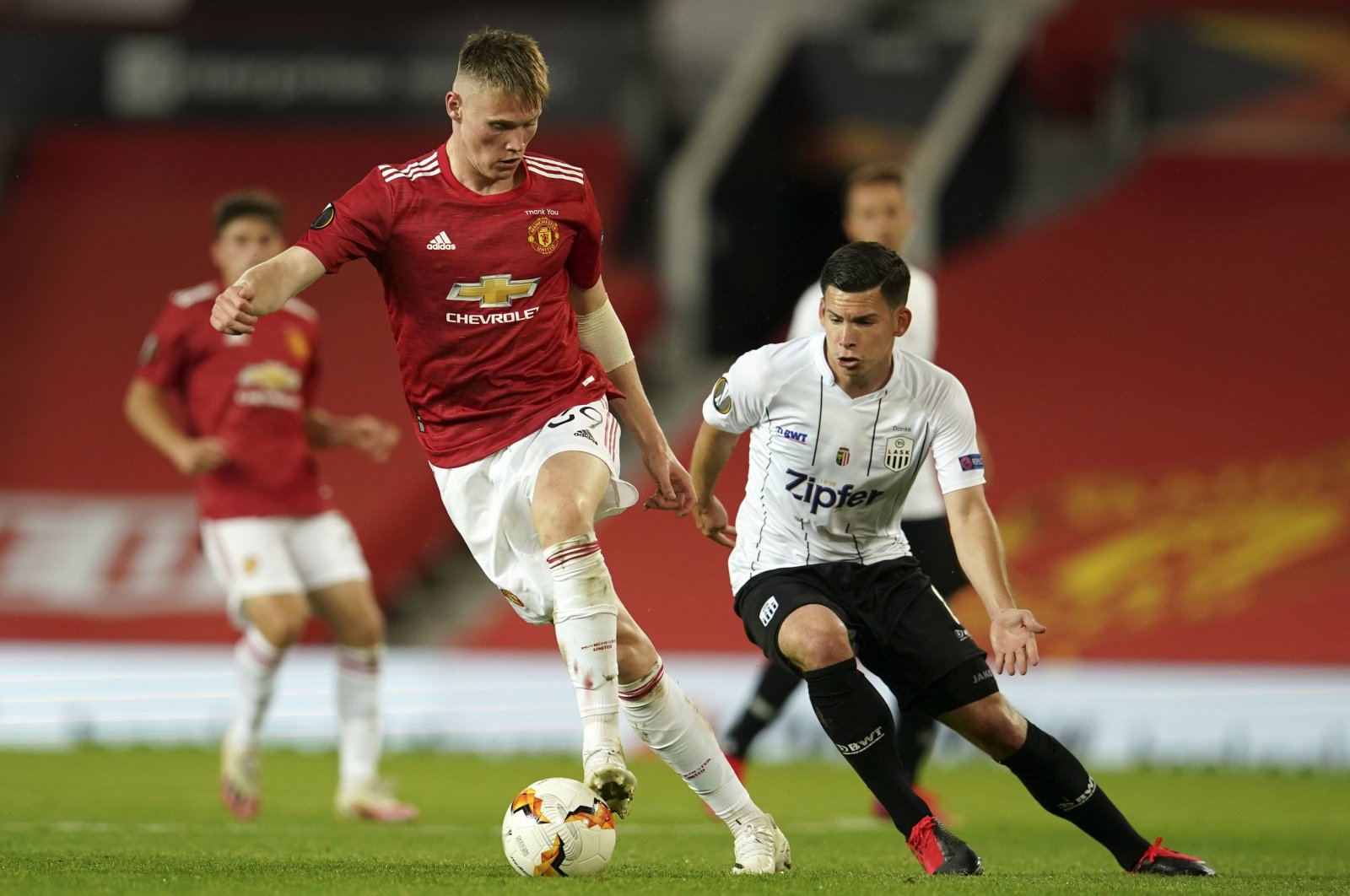 Eight teams from seven different countries prepare to face off in the Europa League's mini tournament in Germany, improvised by UEFA to ensure matches would be played amid the coronavirus outbreak

Manchester United, Inter Milan and Sevilla headline a quintet of former champions traveling to Germany for a remodeled eight-team straight knockout tournament that will crown the winner of a Europa League campaign heavily disrupted by the coronavirus pandemic.

All games from the quarterfinals onward in this season's competition will be played behind closed doors as one-off ties across four venues – Cologne, Duisburg, Dusseldorf and Gelsenkirchen – following a five-month interruption.

While a Champions League berth still awaits the victor of the final in Cologne on Aug. 21, much has changed since the COVID-19 outbreak that brought European football to a standstill in March.

"There are rules and regulations on the bubble that's going to travel. We've got to stick together, stay together in and around the hotel and the training ground," United manager Ole Gunnar Solskjaer said of the strict health protocols clubs must respect.

Players and staff will undergo virus testing before departing for Germany and again on the eve of a match once arriving, a process repeated for each subsequent game in the final tournament.

UEFA has advised teams to travel on charter flights and minimize contact with the general public, strongly recommending the use of exclusive hotels – to which players will largely be confined – in order to avoid potential cross-contamination.

Masks will not be required for substitutes and coaching staff, but they must maintain social distancing when seated, with players instructed to limit contact as much as possible when warming up. Match balls will be disinfected before kick-off and at half-time.

United, the 2017 winners, face FC Copenhagen in Monday's quarterfinal in Cologne while Serie A runners-up Inter take on Bayer Leverkusen in a clash of former UEFA Cup champions at Dusseldorf Arena.

England forward Jesse Lingard, who played in United's 2-0 win over Ajax in the final three years ago, is confident the team can capture the title for a second time.

"We can't wait to get there and play this game now; 100% I want to win it again," Lingard told MUTV.

"Lifting a trophy is a special feeling you can't really explain and winning it before you take that confidence forward. We have got a mixture of youth and experience in the squad, and for the young lads to win their first trophy, it will be perfect for them."

Should United advance to the last four they would face either Sevilla – who have won the Europa League and its precursor, the UEFA Cup, a record five times – or Premier League rivals Wolves in Cologne on Aug. 16.

Wolves are through to a first European quarterfinal since 1972 but were punished by UEFA midweek after failing to comply with Financial Fair Play requirements. They take on Sevilla in Duisburg on Tuesday.

Meanwhile, Inter beat Getafe 2-0 in a single-leg last-16 tie Wednesday in Gelsenkirchen, and Antonio Conte's men harbor hopes of adding to the three UEFA Cups won in the 1990s.

"This is an important competition. It doesn't matter where and under what conditions you're playing, you should only be focused on the upcoming match," midfielder Christian Eriksen told Inter TV.

"It's certainly not as fun playing without fans, the atmosphere isn't there. We'll try to excite them while they're watching on TV, and we're hoping that we'll be able to embrace our supporters again soon."

Ukrainian champions Shakhtar Donetsk, winners of the 2009 edition, play Swiss outfit Basel in the other quarterfinal in Gelsenkirchen.

This year's Europa League final was initially due to be played in the Polish city of Gdansk in late May before the health crisis forced a change of plans.

Gdansk will host next year's final instead.