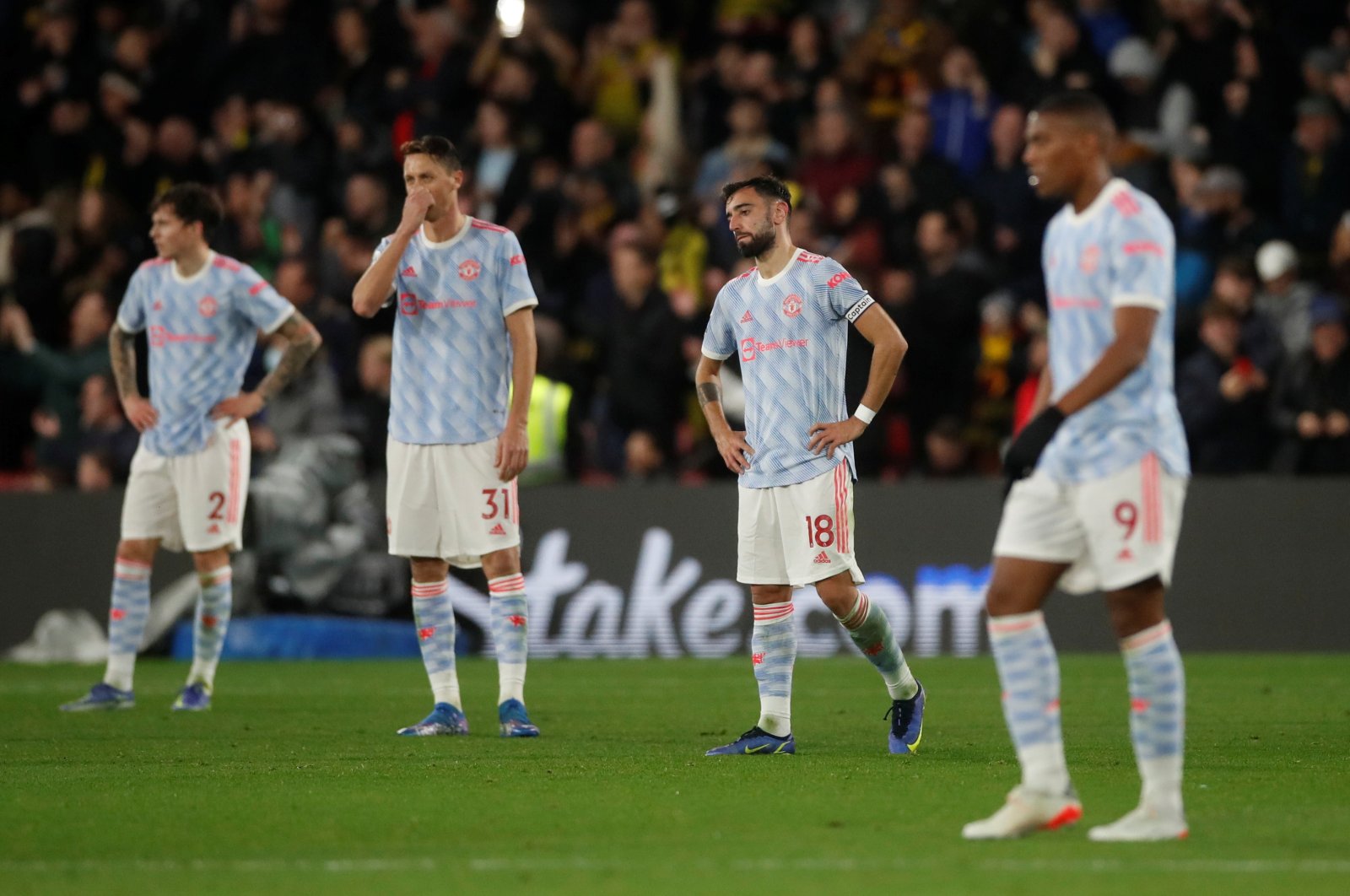 Interim manager Michael Carrick will look to guide the Red Devils when they go up against Spain's Villarreal, while Chelsea needs a single point to confirm a place in the knockout stages

English heavyweight Manchester United will enter uncharted European waters under interim manager Michael Carrick, while Chelsea will seek revenge over Juventus on Tuesday for an earlier group stages defeat in the Champions League.

One of English football's best and possibly most underappreciated midfielders in recent years, Michael Carrick was known for his calmness, quiet authority and vision on the field. He'll need all of those attributes now he has been thrust into one of the world's biggest coaching jobs pretty much from out of nowhere.

Carrick, who only started his coaching career in 2018 and has never held a senior position, was named as United's caretaker manager following the firing of Ole Gunnar Solskjaer on Sunday.

In place until United finds another coach for the rest of the season, Carrick starts his new role with a crucial match away to Villarreal as the teams look to seal qualification to the knockout stage.

They are both on seven points in Group F, two points clear of Atalanta with two games left. Carrick will need to pick up a beleaguered United team that lost 4-1 at Watford in the Premier League on Saturday, the latest in a string of dreadful results that ultimately cost Solskjaer his job.

The top two in Group H meet in London where Premier League leader Chelsea will look to avenge its 1-0 defeat in Turin. A win will also hand the Blues the supremacy in their Champions League section.

The Old Lady has already sealed progress to the last 16 with four wins in four while the reigning champion is just a point away from confirming its place in the knockout stages.

Chelsea maintained its three-point lead at the top of the Premier League table with a routine win at Leicester earlier Saturday. Now, Thomas Tuchel's in-form side will shift focus to defending its Champions League title.

Barcelona enters its crucial home match in Group E against Benfica on Tuesday boosted by the arrival of former great Xavi Hernandez as its new coach. It will be his second match in charge after a league win in the Barcelona derby against Espanyol on Saturday, a result that ended a four-game winless streak in the league.

The Catalan club started its Champions League campaign with consecutive 3-0 losses to Bayern Munich and Benfica, but a win against the Portuguese side will allow it to clinch a spot in the knockout stage and avoid its first elimination in the group stage in nearly two decades.

Elsewhere, German powerhouse Bayern Munich is already through to the next round with a perfect four wins from four games. So it’s likely coach Julian Nagelsmann would have opted to give some key players a rest at Dynamo Kyiv on Tuesday for their penultimate game in Group E.

Kyiv, at the bottom of the group with one point, needs a win and favor from Benfica against Barcelona to stay in contention.

Bayern’s buildup has been overshadowed by the coronavirus with five reportedly unvaccinated players – Joshua Kimmich, Serge Gnabry, Jamal Musiala, Eric-Maxim Choupo-Moting and Michael Cuisance – all in quarantine after coming into contact with someone who has COVID-19. Niklas Sule and Josip Stanisic are also in isolation after testing positive for the disease.

A six-match unbeaten run in Serie A. A five-goal outburst at the weekend. Atalanta is on the upswing entering a potentially decisive visit to last-place Young Boys in Group F on Tuesday.

"The team is improving. It has the desire and is determined.” Atalanta is third in its group, two points behind Villarreal and Manchester United.