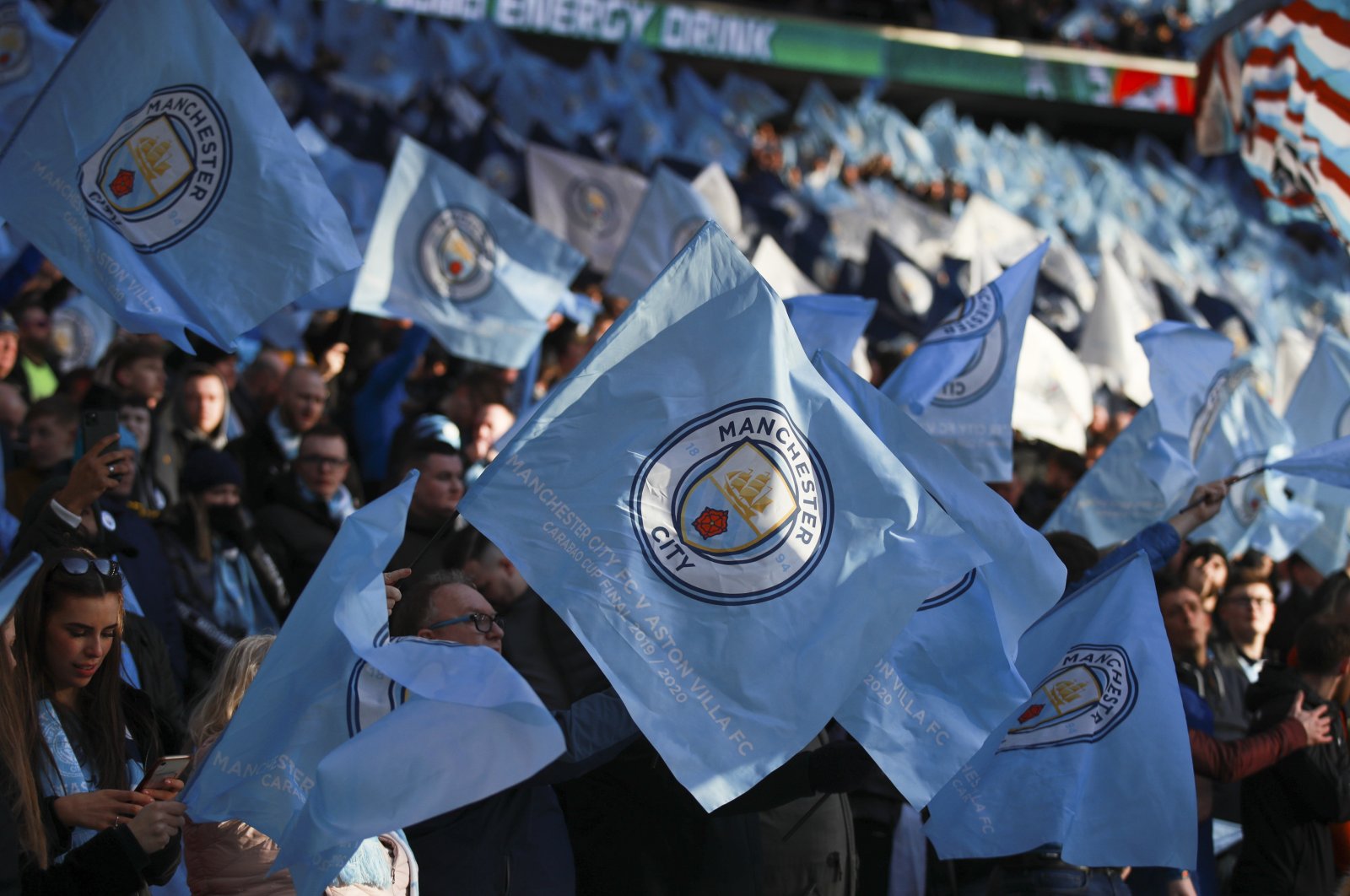 Manchester City has launched its own digital fan token that will allow supporters around the world access to VIP rewards, club promotions, games as well as augmented reality-enabled features, the Premier League leaders announced Friday.

City said the $CITY Fan Token, a non-fungible token (NFT) available on fan engagement and rewards mobile app Socios.com and built on the Chiliz blockchain, will also give supporters voting rights in some binding and non-binding club polls.

NFTs are a type of digital signature that allows anyone to verify the authenticity and ownership of an asset. The digital record is saved on blockchain ledgers that can be read by anybody looking to find out the owner of the asset.

Cryptocurrencies driven by blockchain technology have attracted a surge of interest in recent months, as mainstream investors and companies embrace popular digital tokens such as bitcoin.

"We recognize the significant interest in blockchain and the opportunity it provides us to engage further our global fanbase," City Football Group senior vice-president of global partnerships sales Stephan Cieplik said in a statement

"... And we are confident that the fan token will prove a popular addition to our digital line-up.

"We've been extremely impressed with how Socios.com have led the way in this space with other European clubs, and we are confident that we have the right platform to succeed and grow together."

The club added that all existing registered members will be eligible to receive a free $CITY Fan Token.

"The club have proven they are ahead of the pack in embracing innovation and will enhance that status further through the $CITY Fan Token," Chiliz and Socios.com CEO Alexandre Dreyfus added.

Chiliz, which is based in Malta, offers tokens to fans which allow them to vote in polls and receive special promotions and rewards, creating what it calls a "new digital revenue stream" for sports teams through engagement with global fan bases.