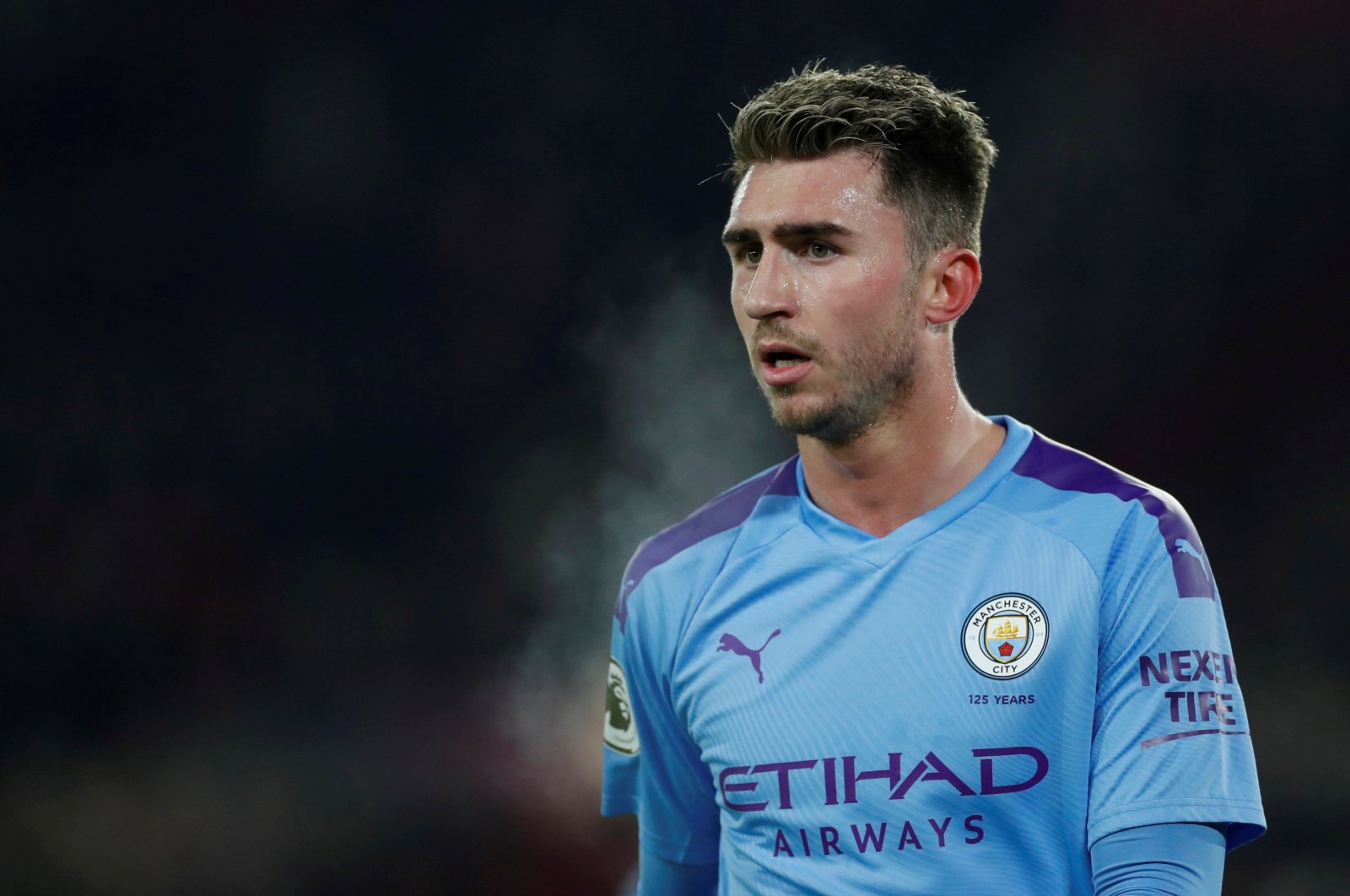 Manchester City players Riyad Mahrez and Aymeric Laporte have tested positive for the coronavirus just five days before the start of the new Premier League season, the club announced Monday.

City said in a statement that French defender Laporte and Algerian international forward Mahrez were self-isolating in accordance with Premier League and government rules.

"Neither is displaying symptoms of the virus. Everyone at the club wishes Riyad and Aymeric a speedy recovery ahead of their return to training and the new season," the statement said.

The Premier League season starts on Saturday but Manchester City does not open start its campaign until Sept. 21, when it will play Wolves.

City and neighbor Manchester United are missing the opening weekend to give them extra time to recover from a late end to the 2019/20 season because both were involved in the European competition.

Mahrez tweeted: "Thank you for all the nice messages, I'm good. Stay safe everyone take care."

Laporte thanked fans for their messages of support, saying he would be back soon.