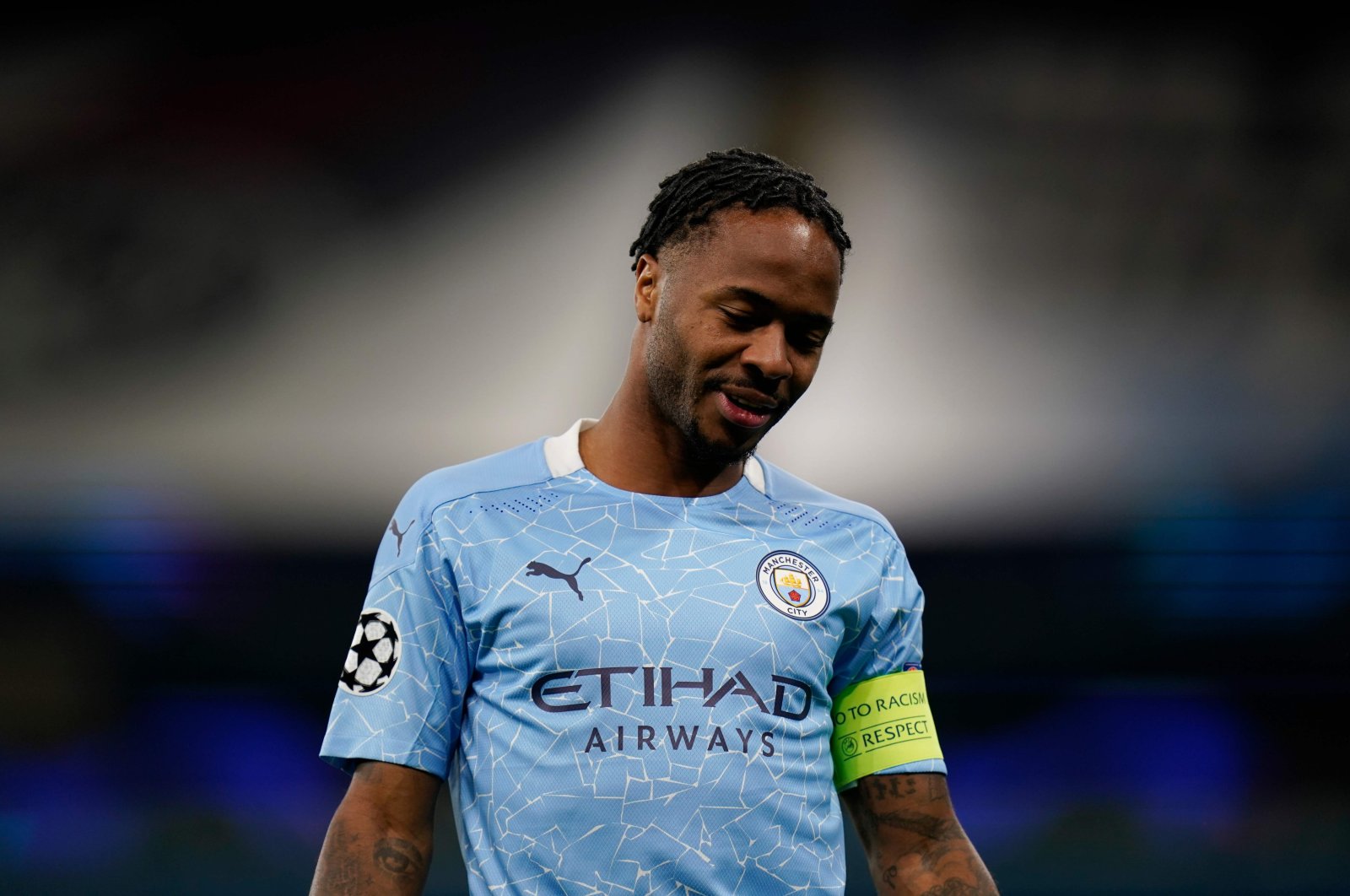 Manchester City's Raheem Sterling said social media companies have the technology to tackle online abuse but questioned whether they have the will to do so.

Sterling was responding to the results of a Professional Footballers' Association (PFA) report into messages sent on Twitter to 44 current and former players in England.

As much as 56% of all discriminatory abuse identified during the study was racist, with 43% of Premier League players in the group experiencing targeted and explicitly racist abuse.

"I don't know how many times I need to say this, but football and the social media platforms need to step up, show real leadership and take proper action in tackling online abuse," Sterling told British media.

"The technology is there to make a difference, but I'm increasingly questioning if there is the will."

The study, also backed by anti-discrimination body Kick It Out, called for stakeholders to fund a centralized artificial intelligence-driven system to monitor abusive users across social media.

It recommended prosecutions, stadium bans and suspensions for abusers.

"The recommendations we have announced today can make a real impact, but it needs everyone to work together to achieve change," PFA head of equalities Simone Pound said.

"We want to reiterate that abusive and hateful conduct has no place on our service and we will continue to take swift action on the minority that try to undermine the conversation for the majority," the representative said.

Facebook said it had recently partnered with Kick it Out on its Take A Stand campaign.

"We've also introduced technology to give people more control over their experience, including a setting for public figures to prevent people they don't know from messaging them," a Facebook representative said.