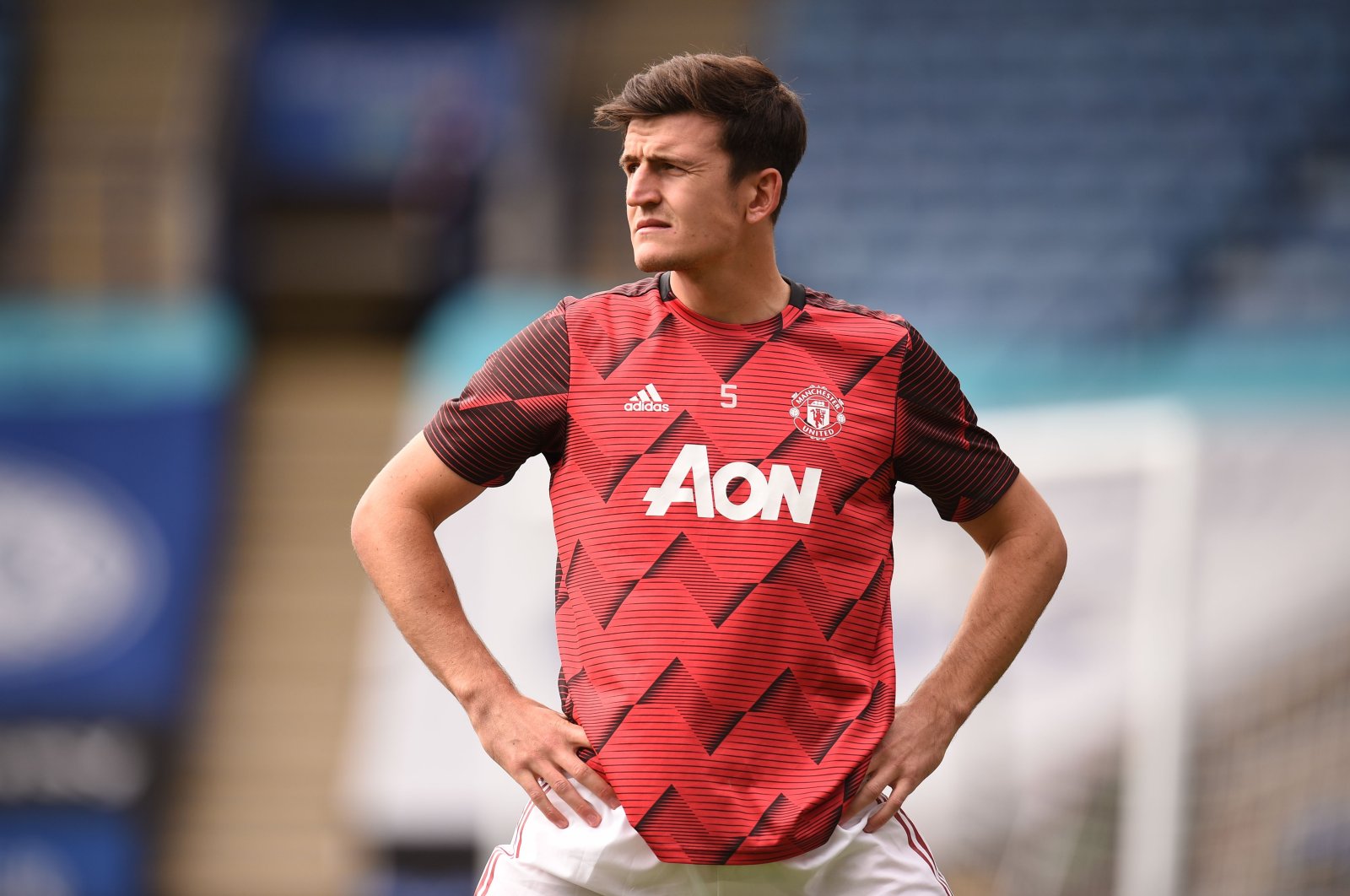 Manchester United captain Harry Maguire was detained for questioning on the Greek island of Mykonos after allegedly being involved in an incident in which police officers were assaulted after a brawl, Greek state TV ERT reported on Friday.

Officers were called in to break up a brawl between two groups of tourists. Two other Britons were also detained.

"The football player was verbally abusive to an officer and then hit him," a police official said. "The three were resisting when brought to the Mykonos police station."

Manchester United issued a statement saying they were aware of the incident involving Maguire.

"The club is aware of an alleged incident involving Maguire in Mykonos last night," it said.

"Contact has been made with Harry, and he is fully cooperating with the Greek authorities. At this time we will be making no further comment."

Maguire and the two other detainees will be taken by ship to the nearby island of Syros, where they will face charges by a public prosecutor, the police official said.

Mykonos is a popular holiday destination with a reputation as a party island that never sleeps.

Extended restrictions to contain the spread of COVID-19 infections go into effect on Friday on the island, including a ban on live parties and festivities, a limit of nine people in all public and private gatherings and compulsory mask-wearing.