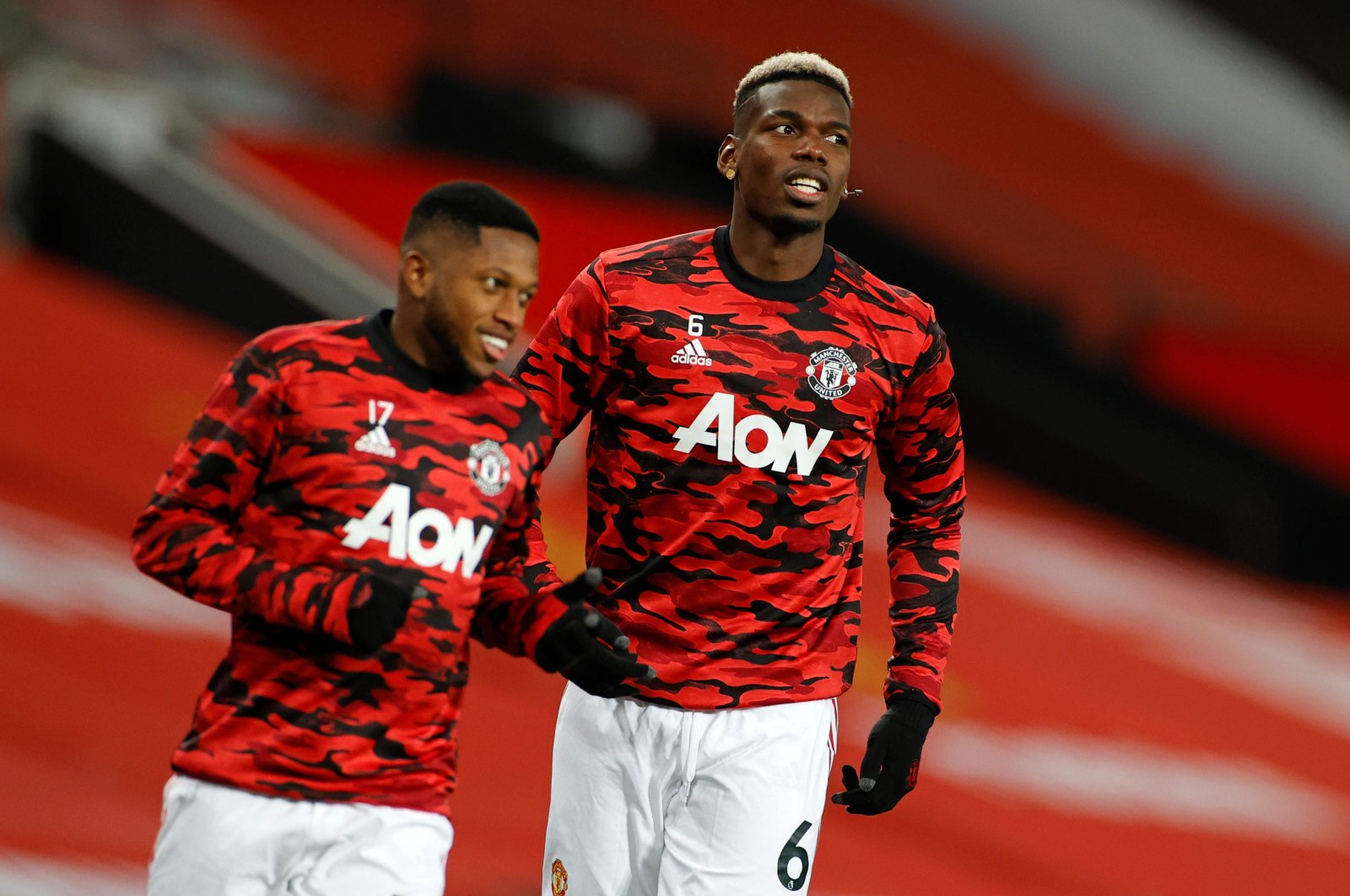 Manchester United on Monday was handed a tough draw in the Europa League last 32 knockout stage where it will face current La Liga leader Real Sociedad.

Ole Gunnar Solskjaer's side finished third in its Champions League group and dropped into the second-tier competition after last week's defeat by RB Leipzig.

The clash with Sociedad will see United come up against former Manchester City favorite David Silva, now back in his homeland where he has inspired Sociedad to its excellent start to the domestic season.

Gennaro Gattuso's Napoli, which is four points behind leaders AC Milan in Serie A, will face another Spanish side, Granada, while Milan was handed a tie with Red Star Belgrade in a clash of former European champions.

New Bundesliga leader Bayer Leverkusen will take on Swiss side Young Boys, while Ajax faces current Ligue 1 leader Lille after being eliminated from a tough Champions League group that contained Liverpool and Atalanta.

Arsenal also got a tough pairing with Benfica, which went unbeaten through the Europa League group stage.

Arsenal, struggling at 15th place in the English Premier League, was the only team to win six group-stage games while Benfica finished runner-up to Rangers.

Among other pairings, Shakhtar Donetsk was drawn away to Maccabi Tel-Aviv, while Dynamo Kyiv will face Club Brugge in a pairing of two clubs knocked down from the Champions League.

The first-leg games of the round of 32 will be held on Feb. 18 with return games one week later.