Many top players available on free transfers in 2021 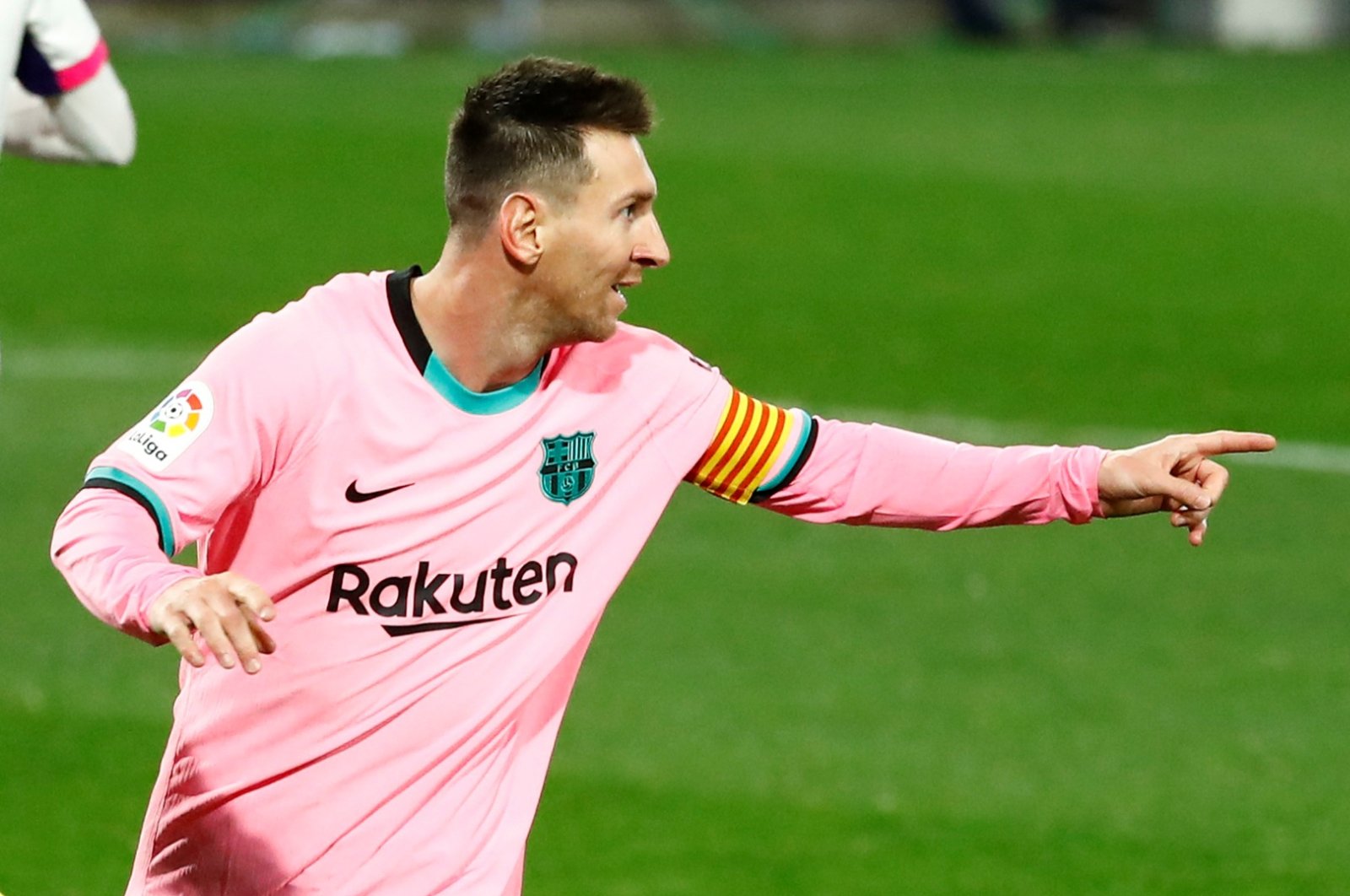 Several football players, including top stars, will be available to move to other clubs on free transfers at the end of the 2020-2021 season unless they extend contracts with their clubs.

Argentine forward Lionel Messi, considered the greatest footballer of all time to many, could end his spectacular career at Barcelona in 2021 if both sides do not reach an agreement to extend his contract.

The 10-time La Liga and four-time UEFA Champions League winner requested to leave the club during the summer transfer window, but Barcelona did not allow his exit. Messi did not hesitate to criticize the Barcelona board and publicly expressed his displeasure with some of the club's decisions, including the departure of Uruguayan striker Luis Suarez to join Atletico Madrid last summer. Barcelona failed to meet expectations this season in the league as they sit in sixth place, seven points behind the leaders, but Messi maintained his exceptional form to break records in modern football. He recently held the world record of goals scored for a single club after netting his 644th goal for Barcelona on Dec. 22. Pep Guardiola, his former manager currently associated with Manchester City, is reportedly interested in signing Messi next summer.

Bayern Munich's Austrian defender David Alaba could also be available on a free transfer in the summer. Alaba has been a vital part of the Bundesliga giants since 2010, helping his team to win nine league titles along with two Champions League trophies. He racked up 32 goals and 49 assists in 404 matches for Bayern. His market value is 65 million euros ($79 million).

At only 23 years old, Italian goalkeeper Gianluigi Donnarumma has already made 223 appearances for Milan. Milan has not renewed his deal yet, making him a hot target for clubs looking for a top-class goalkeeper on a free transfer. Although the giants had poor form over the last decade, they currently lead Serie A, and Donnarumma is hoping to share his first league trophy this season. With a 60 million-euro ($73 million) market value, he is currently the world's fifth-most valuable goalkeeper.

Dutch international Memphis Depay, one of the key players for Olympique Lyon, could be a bargain in the summer transfer window. The 26-year-old winger started his career at PSV Eindhoven before moving to Manchester United in 2015. After falling short at the Premier League side, he inked a 4 1/2-year deal with Olympique Lyon in January 2017. Depay scored 62 goals and made 47 assists in 155 appearances for Lyon but failed to win any trophies in France, which would be the key reason for him to move to another club in Europe.

Despite being a vital player at Jurgen Klopp, Georginio Wijnaldum is set to negotiate with other clubs unless Liverpool renews his deal. Klopp wants to retain the 30-year-old midfielder, but Wijnaldum has yet to announce his future at the Reds. He played for Feyenoord, PSV and Newcastle United before moving to Liverpool to help them win the Champions League and Premier League titles. His current value is 40 million euros ($49 million).

With 180 goals under his belt in the Premier League, Sergio Aguero has added his name to the list of the best strikers in the league's history. Playing for Manchester City since July 2011, he has helped them lift four league titles and netted the ball 256 times to become the club's all-time top goalscorer. Aguero also netted 41 goals in 97 appearances for his country as part of Argentina's squad for the 2014 World Cup, helping his nation to move to the final. The 32-year-old striker previously played for Independiente and Atletico Madrid. With a 35 million-euro ($42 million) market value, he is still a top-class striker and set to contribute to big European clubs.