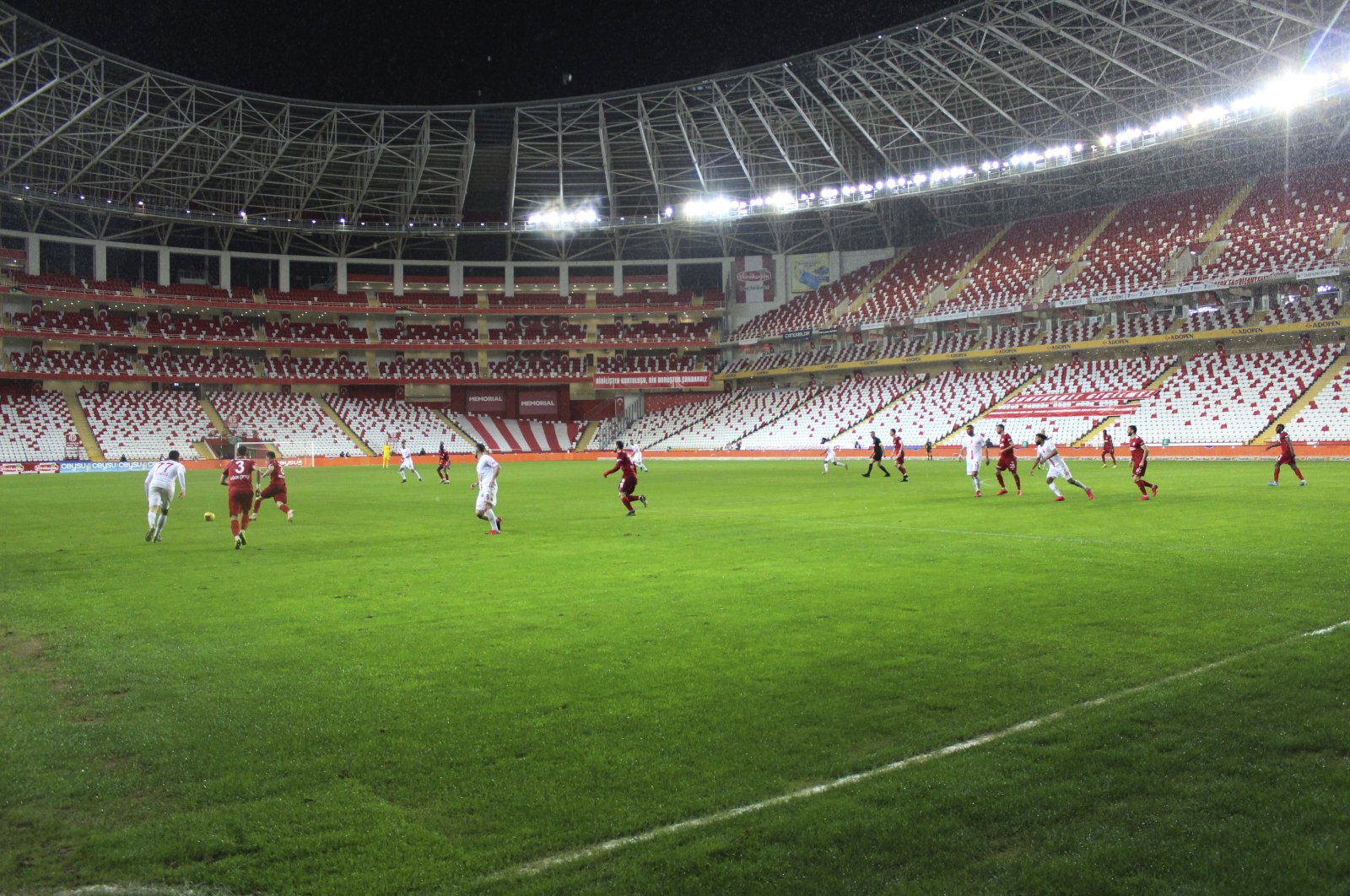 Matches in the first half of Süper Lig’s 2020-2021 season will be played behind closed doors due to the COVID-19 outbreak, the Turkish Football Federation (TFF) announced on Thursday.

The announcement came a day after Health Minister Fahrettin Koca said the federation was advised to abandon a previous decision to hold matches with limited fan attendance and to conduct them without spectators.

TFF said in a statement that after the ministry’s advisory, last week’s decision to allow stadiums to host fans up to 30% of their respective capacities was revoked.

“In line with advisory from Health Minister Fahrettin Koca and the country’s Coronavirus Science Board, it has been decided to hold football matches during the first half of 2020-2021 Süper Lig season without the attendance of fans,” the statement read.

Earlier in March, the TFF took a series of precautions to stop the spread of the coronavirus. It suspended professional matches for more than three months and canceled the entire season for the third and fourth-tier, as well as amateur leagues.

Nevertheless, major sports clubs such as Galatasaray, Fenerbahçe, Beşiktaş, and Trabzonspor all saw several players test positive for the virus.

Turkish Süper Lig and TFF 1. Lig resumed in June under strict COVID-19 rules and no fans were allowed to attend games. The season concluded on July 26, without any major incidents.