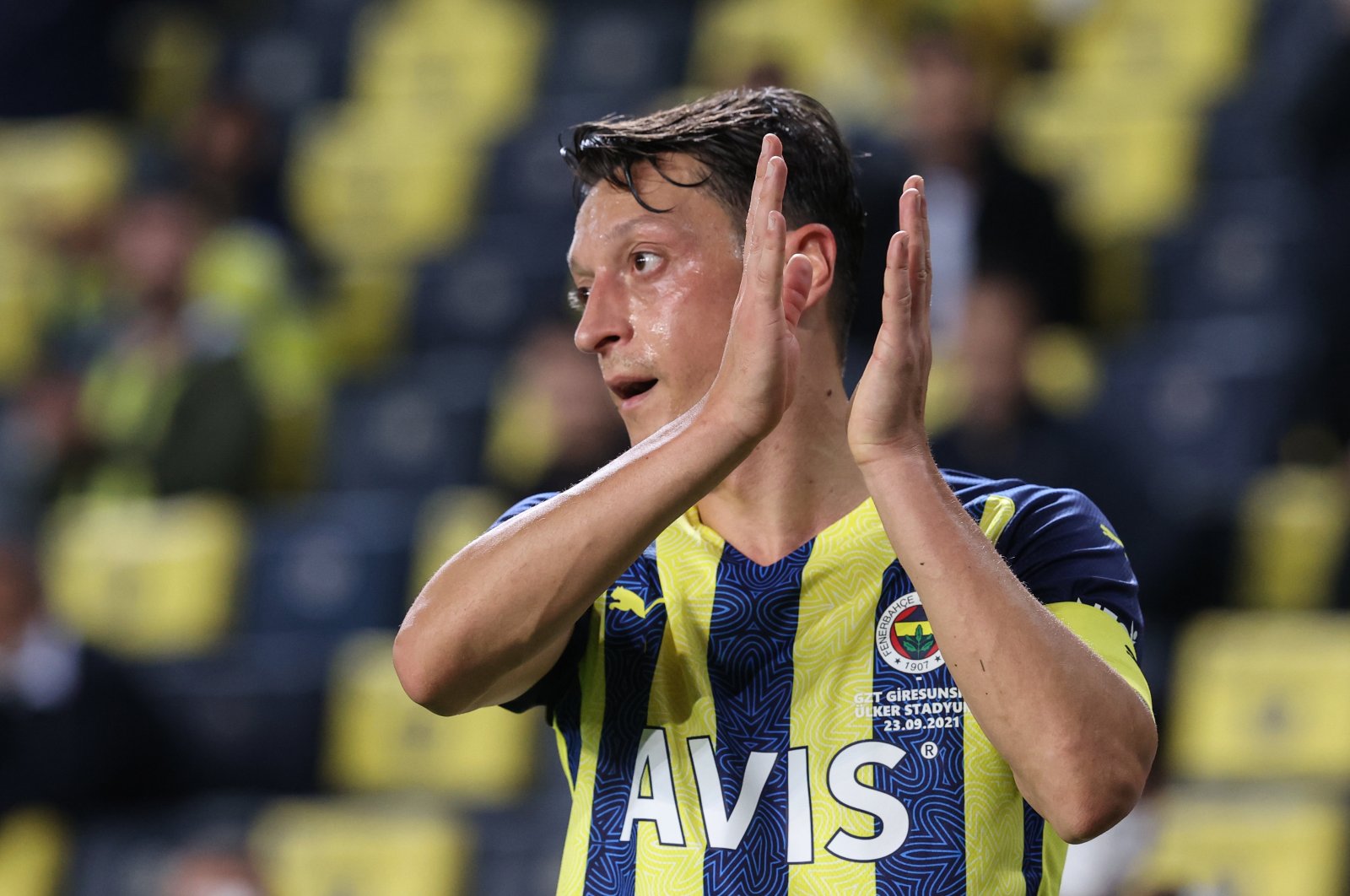 Mesut Özil has joined forces with the Football Association and Football for Peace to launch a development center to promote inclusion and opportunities in football for the South Asian community in Bradford.

Football for Peace, led by former British South Asian player Kashif Siddiqi and the FA, are co-launching the Mesut Özil Development Center at the University of Bradford – alongside League Two club Bradford.

The Football for Peace Mesut Özil Center will run football and life skills sessions at the Bantams’ training ground and will provide opportunities for South Asian players to help them showcase the power of the game in all its forms to contribute positively to issues of inclusion, inequality and discrimination.

Several Premier League and EFL clubs have also signed up to the initiative and it is hoped the Bradford center will be the first of many to open nationwide.

Other centers will also be co-branded with professional players and clubs promoting opportunities for members of ethnically diverse communities.

Former Arsenal and Germany midfielder Özil, 32, said, “I have always been surprised why the South Asian Community are only allowed to be fans of the game, why are we not seeing more players or managers breaking into professional football?

“I want to support them, give them an opportunity to be successful both on and off the pitch. I am from an ethnically diverse background and understand the challenges. I hope the Football for Peace Mesut Özil Center will become the platform they need.”

In the United Kingdom, there is a South Asian population of more than 3 million people, making up 7% of the population. However, only 11 British South Asians have played professional football in England.

The center will also provide workshops for parents to help build the relationship between South Asians and the football community as a whole.

Siddiqi, who co-founded Football for Peace said, “Football has given me so much and working with Mesut we want to create a platform that will provide a framework inside the football pyramid between professional clubs and also our community.

“Whilst it is important to see greater representation in professional sport, it is also vital to recognize the power football can have on communities.

“Our ongoing engagement with young people and communities also seeks to contribute to reducing the devastating effects of COVID-19 which has also led to reducing the amount of sports participation, especially (the) South Asian community are engaging in.”

This is the first time such an initiative has been launched specifically for the South Asian community and former professionals including Hayden Mullins, Michael Chopra and Cherno Samba have joined as technical directors.

Özil signed with Istanbul side Fenerbahçe earlier this year after parting ways with Arsenal following a lengthy breakup period.