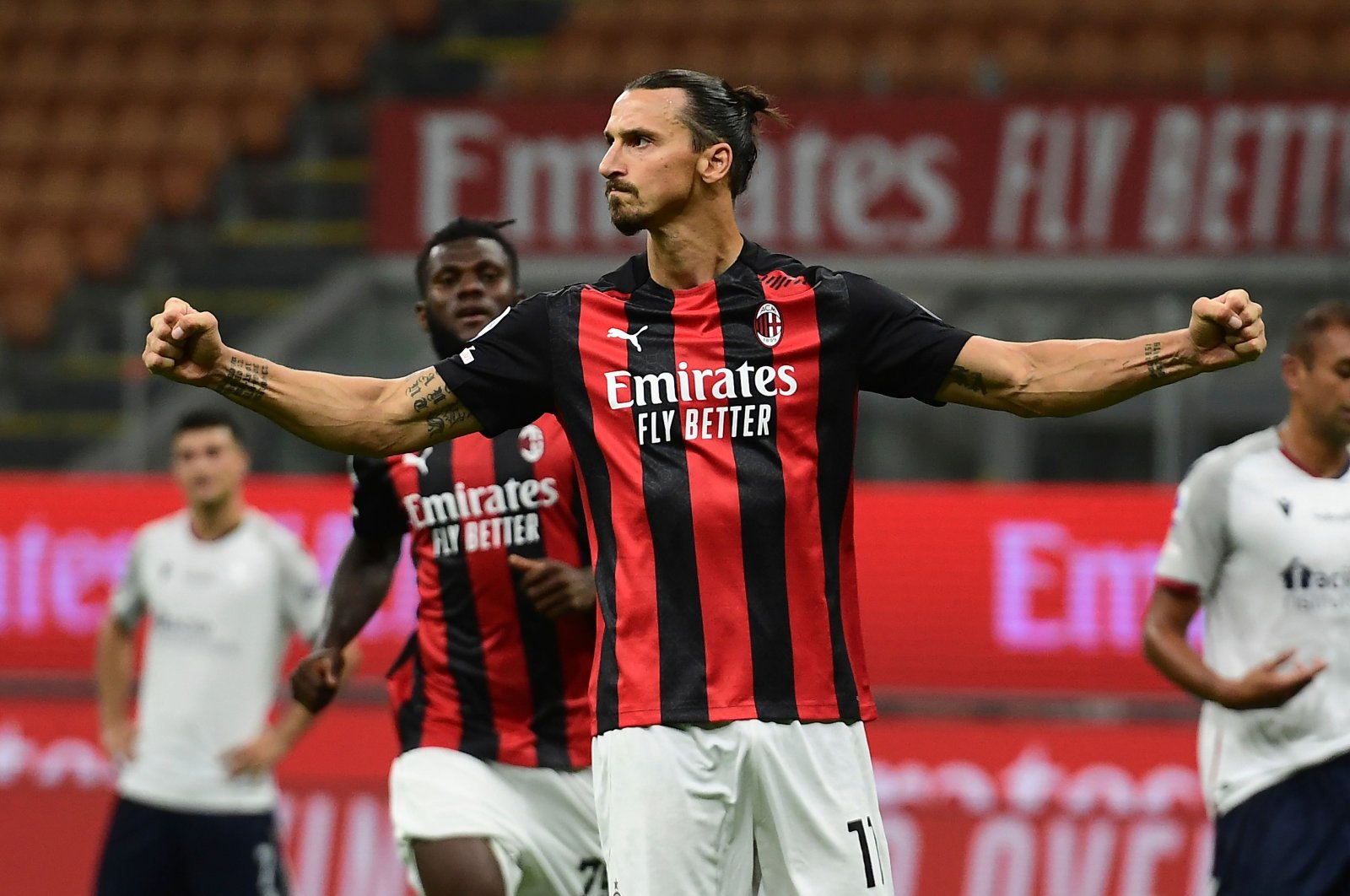 AC Milan forward Zlatan Ibrahimovic, 38, has tested positive for COVID-19, the Serie A club said in a statement on Thursday. Milan said that the Swede would miss the Europa League match against Bodo later on Thursday. "Having informed the relevant health authorities, the player was promptly placed in quarantine at home," it said.

Ibrahimovic played for leading European clubs, including Ajax Amsterdam, Juventus, Inter Milan, Barcelona, Paris St Germain and Manchester United, before joining MLS side LA Galaxy in 2018. He returned for a second stint at Milan in January on a six-month contract and inspired an upturn in form as they finished last season with a 13-match unbeaten run in all competitions.