Monaco, PSV and Benfica all through to Champions League playoffs 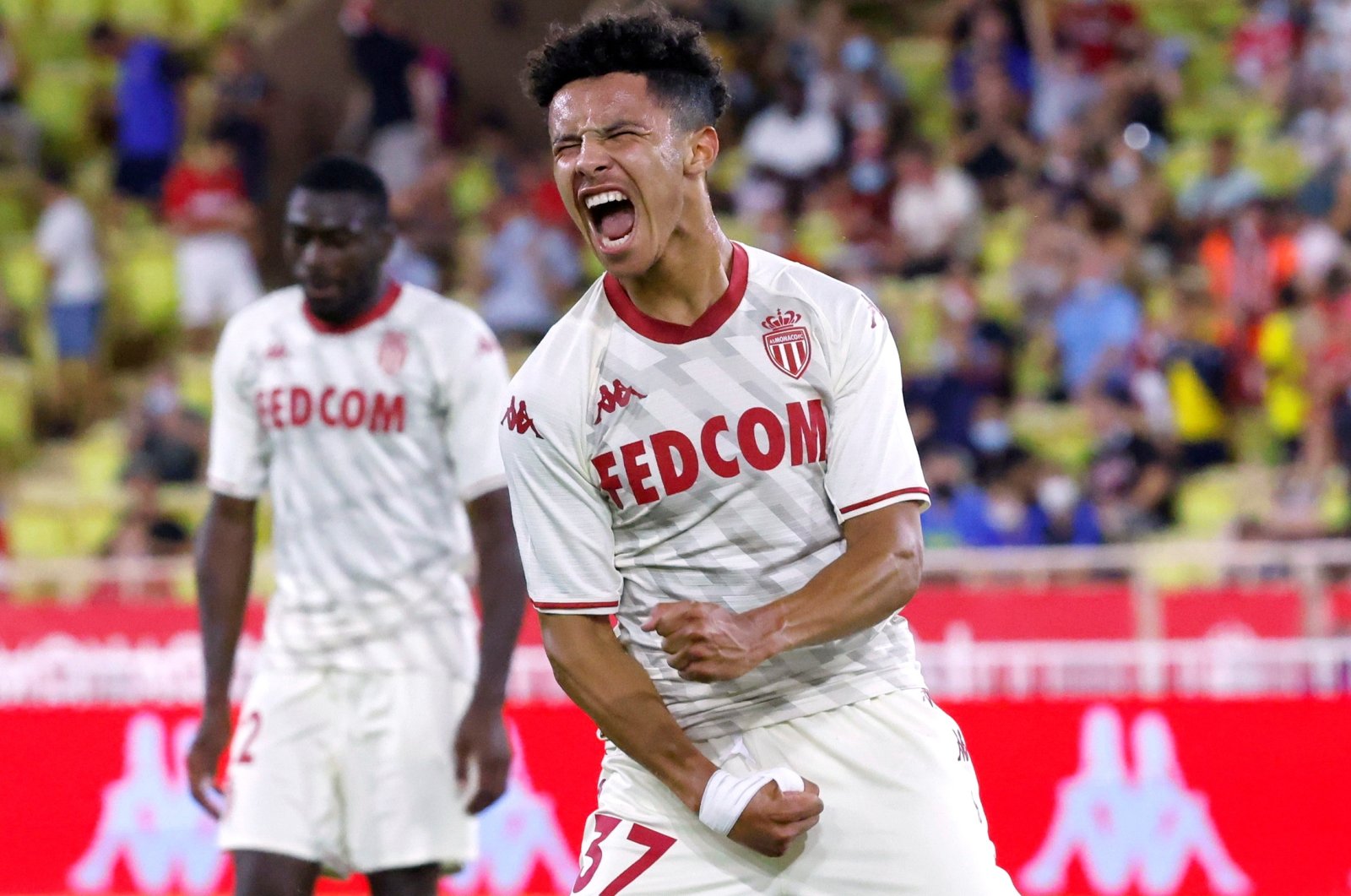 Monaco breezed into the playoffs with a 5-1 aggregate win over Sparta Prague while PSV and Benfica set up a mouth-watering clash between the two for a group-stage berth.

Red Star Belgrade, in the meantime, crashed out after a 1-0 reverse at Moldovan side Sheriff Tiraspol condemned the 1991 European Cup winners to a 2-1 defeat over two legs while Swedes Malmo knocked out Rangers 4-2 on aggregate.

Gelson Martins fired Monaco ahead on the night with a sublime finish from a tight angle in the 50th minute and Aleksandr Golovin made it 2-0 when he capped a flowing move with a crisp shot into the bottom corner.

David Moberg-Karlsson pulled one back for Sparta before substitute Sofiane Diop sealed Monaco's progress and booked a clash with Shakhtar Donetsk.

Shakhtar beat Genk 4-2 on aggregate after goals from Lassina Traore and Marcos Antonio gave them a 2-1 win over the Belgian side, who managed only a consolation goal from Cyriel Dessers after falling two goals behind on the night.

The clash between PSV and Benfica, who won the continent's premier club competition in 1961 and 1962, will be a repeat of the 1988 European Cup final when the Dutch side lifted its maiden title with a penalty shootout win.

Both sides cruised past their opponents as a stoppage-time goal from Bruma sealed PSV's 4-0 aggregate win at Danes Midtjylland while a Joao Mario strike and a Roman Yaremchuk own goal gave Benfica a 2-0 win over Spartak Moscow to complete a 4-0 sweep.

Red Star was undone by a looping Danilo Arboleda header on the stroke of halftime while Hungary's Ferencvaros advanced despite a 1-0 defeat at Slavia Prague following their 2-0 first-leg win over the Czech side.

Ferencvaros will meet Young Boys in the playoff round after the Swiss side beat Romanian team Cluj 3-1 in the return leg to seal a 4-2 aggregate victory on the back of a Jordan Siebatcheu brace in Bern.

Trailing 2-1 from the first leg at Malmo and with the away goal rule no longer in effect, Rangers were level after Alfredo Morelos struck in the 19th minute only for Antonio Colak to swing the tie Malmo's way with a pair of clinical goals.

Malmo's reward is a clash with Bulgarians Ludogorets Razgrad, who knocked out more fancied Olympiakos Piraeus on penalties after the tie finished 3-3 on aggregate.

Mathieu Valbuena and Ahmed Hassan missed the Greek side's spot kicks in the shootout and Ludogorets took advantage as it netted all four efforts to advance.

Croatian champions Dinamo Zagreb edged Legia Warsaw 2-1 on aggregate after a 20th-minute goal from left back Bartol Franjic gave them a 1-0 win on the night in Poland and booked a clash with Sheriff for a group-stage berth.

RB Salzburg will lock horns with Danes Brondby in the other playoff round tie.