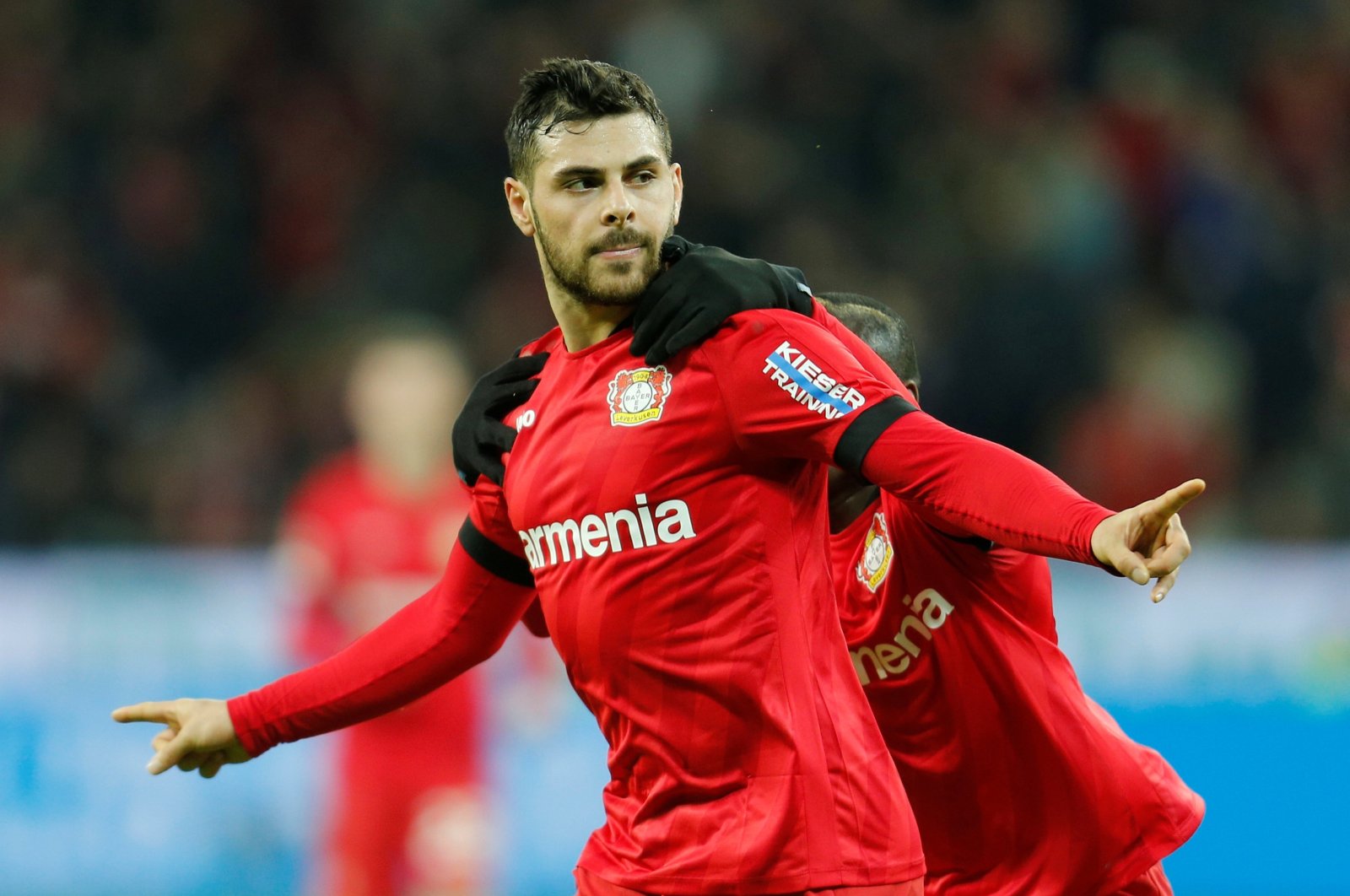 Monaco have signed former Germany international Kevin Volland from Bayer Leverkusen on a four-year deal to 2024, the French Ligue 1 side said Wednesday. "I am delighted to join this club with a great history and strong ambitions," Volland told the Monaco website. "I have been following the team's first results and I am now looking forward to joining the group and getting down to work to bring my skills to the team."

Monaco, coached by former Bayern Munich boss Niko Kovac, is reported to have paid around 20 million euros ($23 million) for the attacker with 10 German caps. "Kevin's profile is that of a versatile striker, capable of being a forward, second striker or winger on both sides," said Monaco sports director Paul Mitchell. "He is a player who works hard for the team with statistics that show his goalscoring and selflessness."

Volland joined Leverkusen in 2016 from Hoffenheim and has a career total of 77 goals in 247 Bundesliga games.