More than 10,000 fans could attend matches in Copenhagen 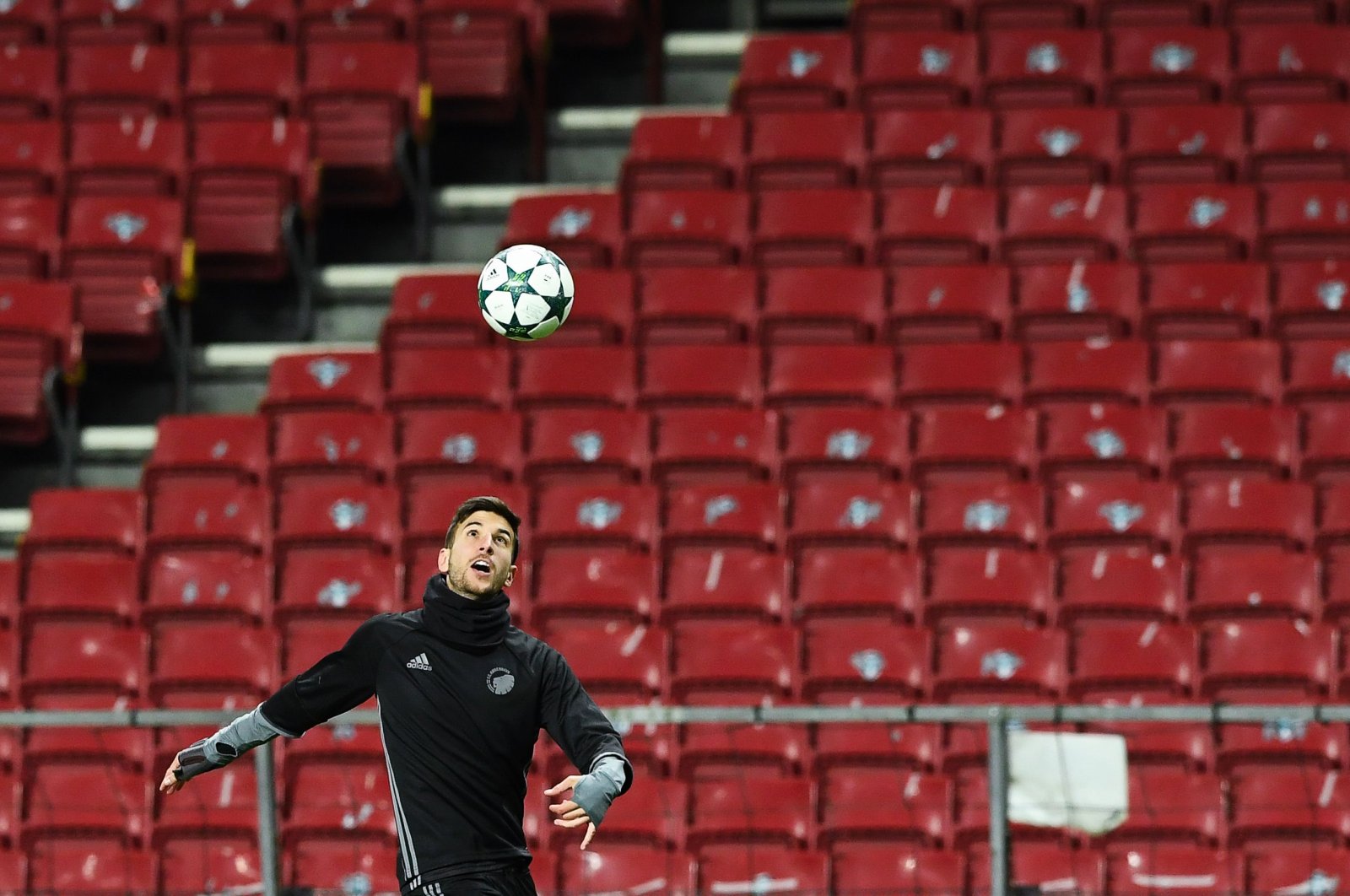 Danish club Copenhagen hopes to host matches with more than 10,000 fans in attendance after unveiling a plan on Saturday to divide its Parken Stadium into 21 blocks of 500 seats.

That would potentially allow supporters to attend Superliga games in the Danish capital with separate entrances and coordinated arrival times reducing the risk of coronavirus infection.

The revised capacity of 10,500 is just over a quarter of what the stadium could hold in normal circumstances.

Negotiations between the Danish government and other parliamentary parties over the number of people permitted to attend mass events when the third phase of easing restrictions starts Monday are ongoing.

The current limit of 10 people is likely to be increased to 50 with exceptions made for certain events, such as top-flight football, allowing up to 500.