Most Germans have lost faith in coach Low 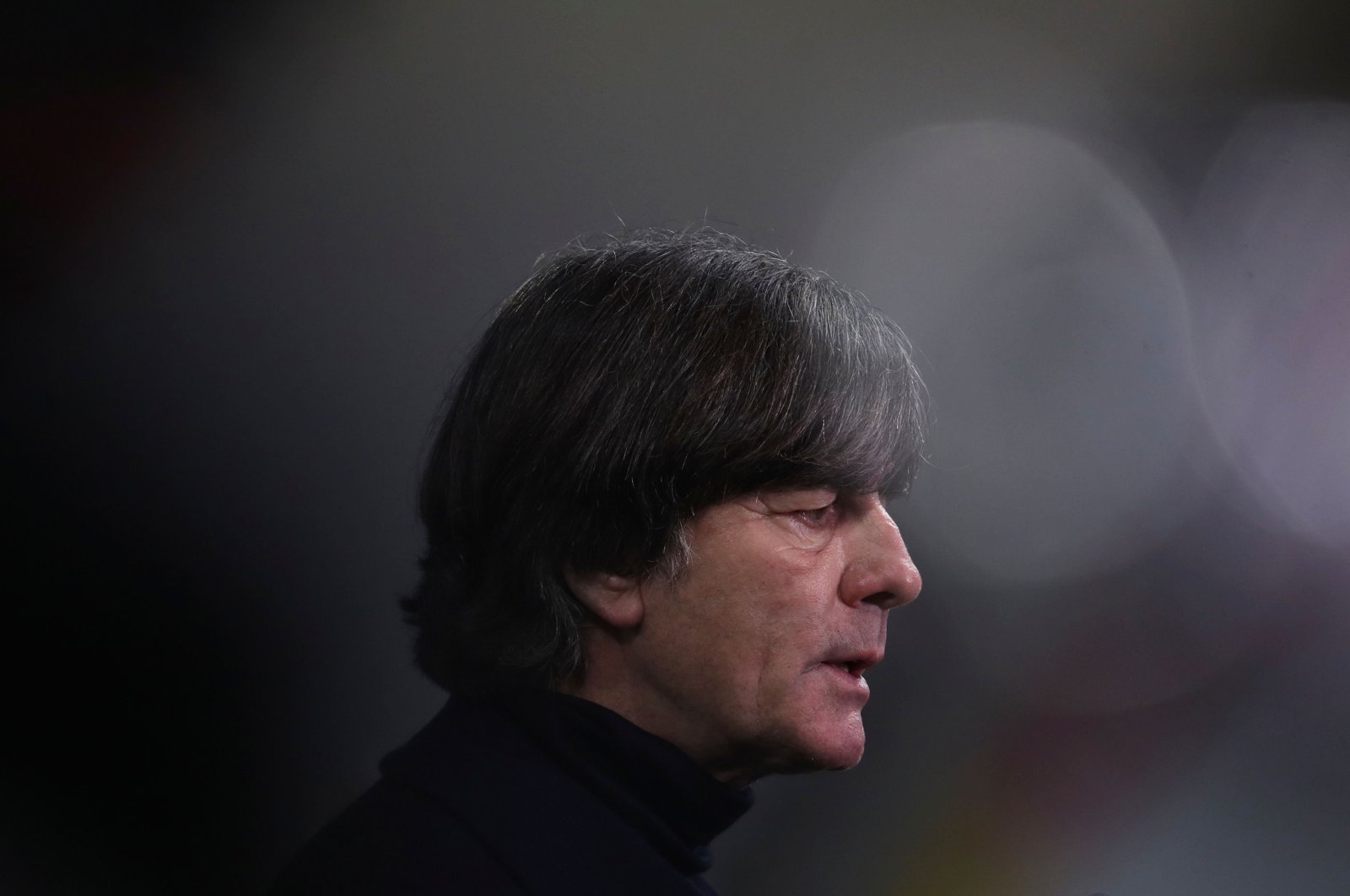 A vast majority of Germans have lost faith in national team coach Joachim Low in the wake of a mid-week 6-0 meltdown in Spain, according to a survey published Saturday.

Asked whether Low was still the right man to have success with the team again, 77.7% of 1,045 people polled by the Civey institute responded with no or not really.

Only 12% said that Low was still the right man, and the remaining 10.3% were undecided.

Tuesday's defeat in Seville was Germany's biggest in a competitive match and the biggest overall since 1931.

But the team then went out in the group stage in 2018 and Low has so far not managed to reshape the team in such a way that success can be expected at upcoming big events starting with the Euros next year.

News reports said German Football Federation (DFB) director Oliver Bierhoff was to present an analysis of the state of German football to the DFB leadership on Dec. 4, which could decide the fate of Low who has a contract until 2022.