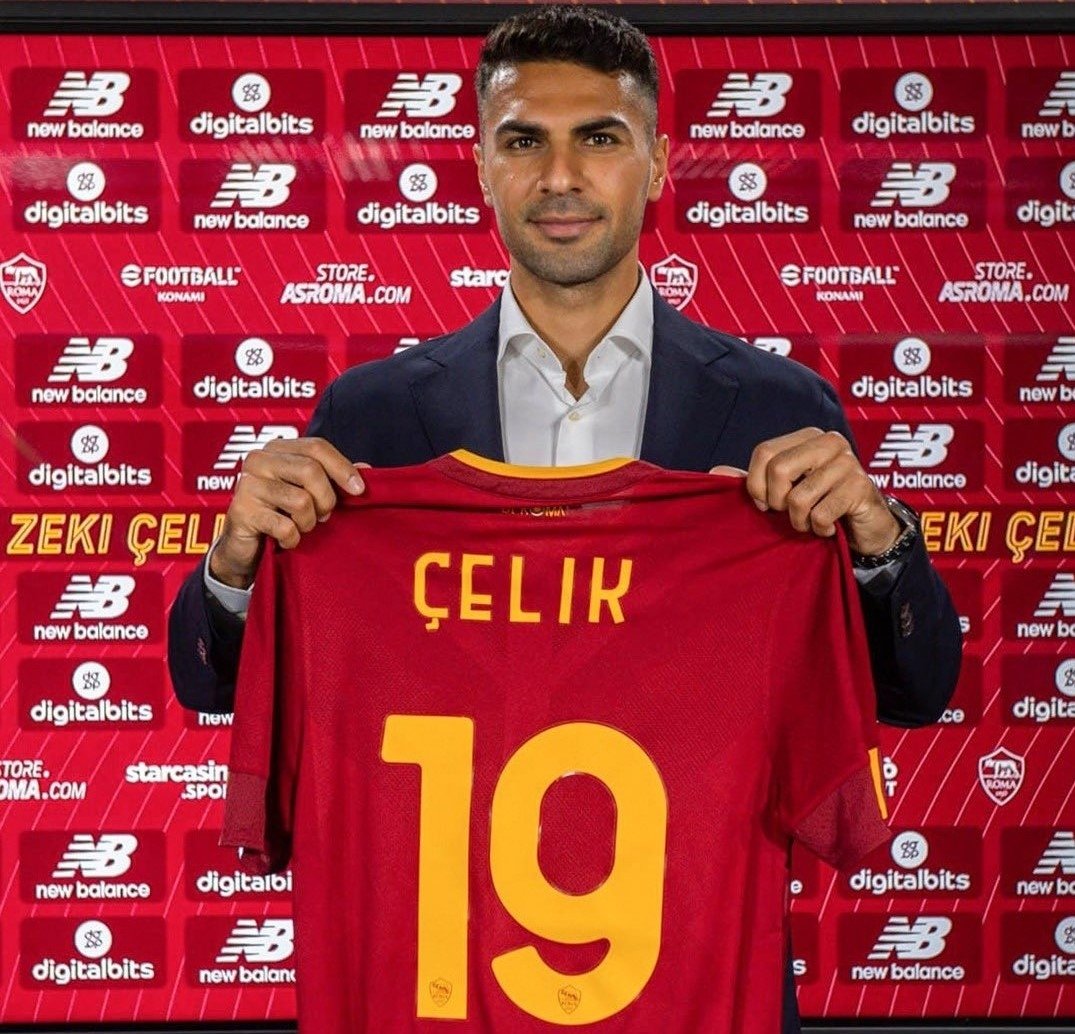 The Turkey international has become Mourinho's third signing of the transfer window at Roma.

He follows midfielder Nemanja Matic and goalkeeper Mile Svilar – both of whom were free transfers – to the Serie A club.

Çelik, who has signed a four-year contract with the Serie A club, was said to be of interest to Mourinho when he was the Tottenham manager.

In a statement, Roma said the 25-year-old full-back "has signed a four-year contract with the Giallorossi that runs until June 30, 2026."

The 32-times capped Celik arrives for a reported fee of 7 million euros ($7.2 million) with 15% of any future sale also going to Lille.

"For me, it is an honor to play for such an important club," Çelik said Tuesday. "I have great ambitions and I want to contribute to the success of the team.

"I feel ready and focused. I never give up, and you will always see me fighting on the pitch."

Çelik played nearly 150 times in all competitions in his four seasons at Lille, winning the French title in 2020-21.

However, that successful team has been broken up over the past 12 months, with Mike Maignan, Boubakary Soumare, Jonathan Ikone, Sven Botman and now Çelik all moved on.

Renato Sanches is thought to be a transfer target for both Paris Saint-Germain and Milan.