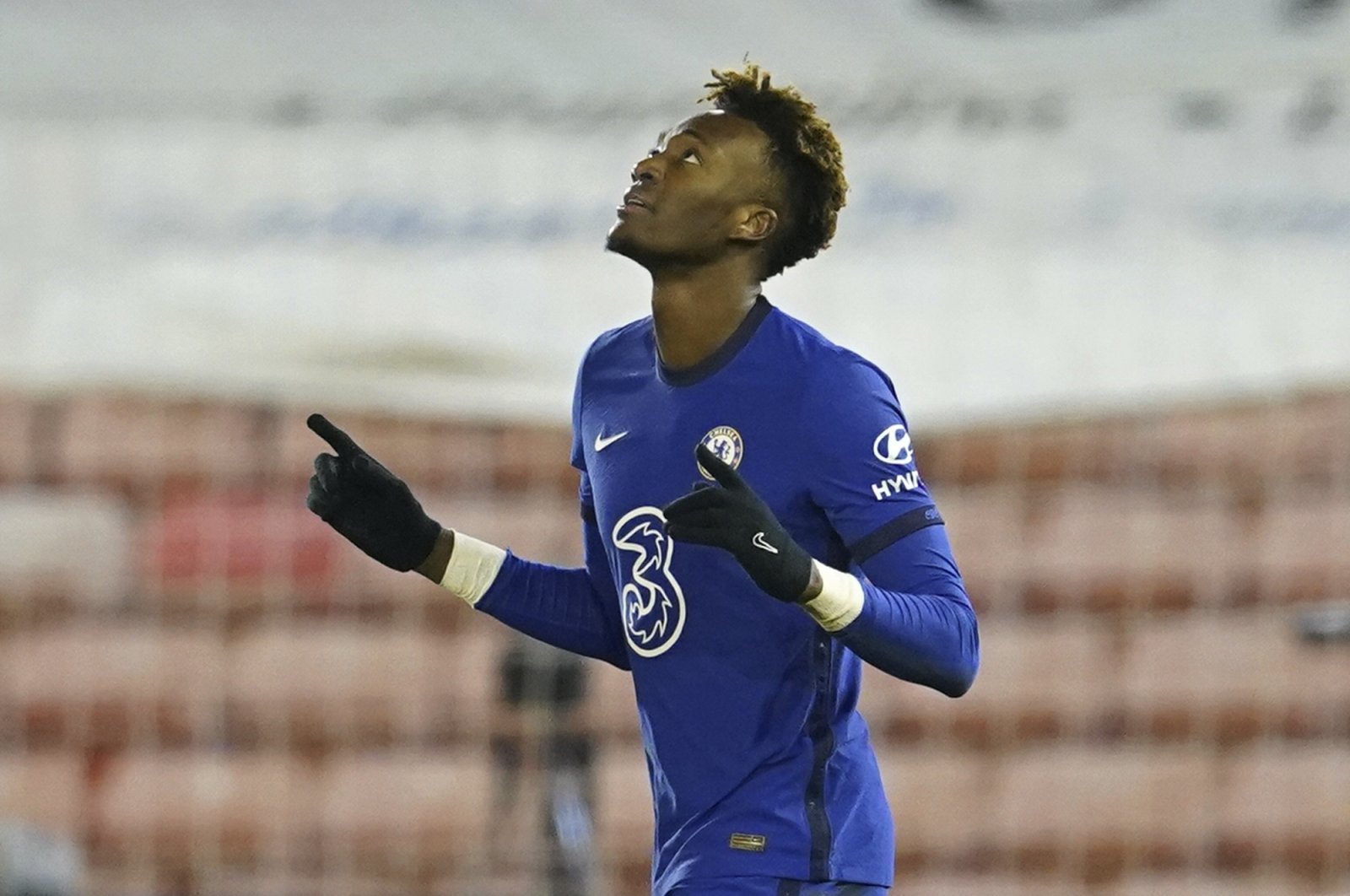 An ambitious Roma, under Jose Mourinho, has snapped up Chelsea striker Tammy Abraham in a deal worth 40 million euros ($47 million), the club based in the Italian capital confirmed Tuesday.

In a statement, Roma said Abraham had signed a five-year contract and that Chelsea would "retain the right to a percentage of any future transfer fee involving the striker."

Italian media report that the 23-year-old, who will wear the number nine jersey left vacant by Edin Dzeko's transfer to Inter Milan, will earn 4.5 million euros net each season.

"You can sense when a club really wants you – and Roma made their interest clear immediately," said Abraham to the Rome website.

"Roma is a club that deserves to be fighting for titles and trophies. I've had the experience of winning major trophies and I want to be in those competitions again – so I want to help this team to achieve that and get to the level where Roma should be."

Abraham moves to Roma after Romelu Lukaku's return to Chelsea left him further down the pecking order at the club he joined as a young boy in 2004.

The European champions spent big money to lure Belgium striker Lukaku away from Inter as Thomas Tuchel largely ignored Abraham, who was brought into the senior team by previous coach Frank Lampard.

Abraham had scored 30 times for Chelsea in all competitions since breaking through in 2019 but his most prolific league season as a professional came on loan in the second-tier Championship with Aston Villa, where he scored 25 goals in 2018-19.

He has played six times for England since making his debut in 2017, scoring his only goal against Montenegro in 2019.