Müller extends his Bayern contract until 2023 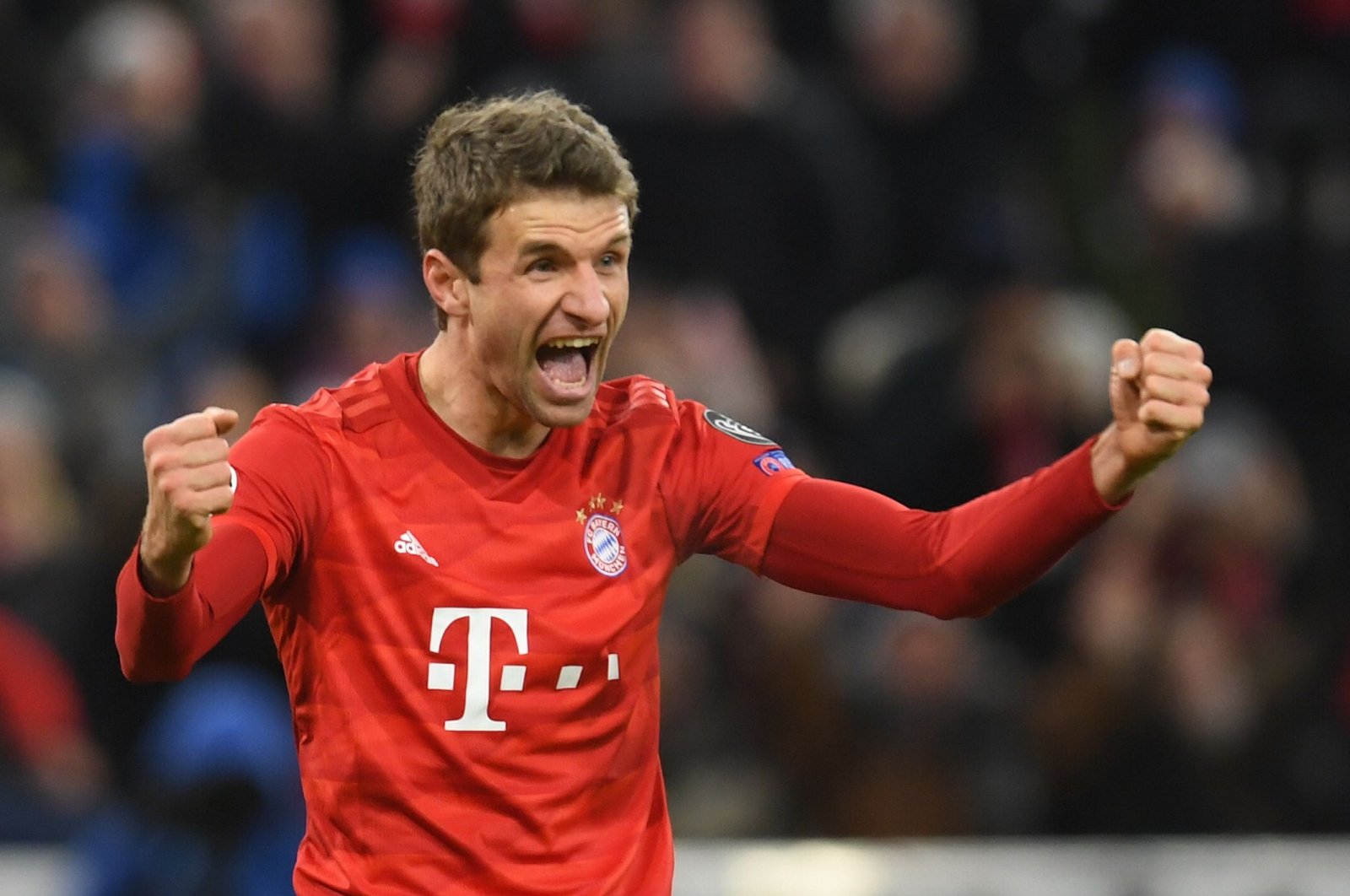 Bayern Munich forward Thomas Müller has signed a new deal that will keep him at the club until 2023, the Bundesliga champions announced Tuesday.

"I’m happy that we’ve reached an agreement with Thomas. Thomas is a special player for us, a figurehead for the club and our fans, a leader who shows the way on the pitch and has achieved a lot with FC Bayern," Bayern's Sporting Director Hasan Salihamidzic said in a statement.

Müller, 30, has played more than 500 times for Bayern since rising through the youth ranks to reach the first team in 2008, winning eight league titles, five German Cups and the 2013 Champions League.

The new deal comes after he worked his way back into the team under coach Hansi Flick after being frozen out by previous coach Niko Kovac.

Flick himself signed a deal last week to become permanent coach until 2023 after guiding the reigning champions back to the top of the Bundesliga.

Müller has played 100 times for Germany and was a key part of the 2014 World Cup-winning team. But coach Joachim Loew announced after the team's flop at the 2018 World Cup that Müller no longer figured in his plans for the national team.