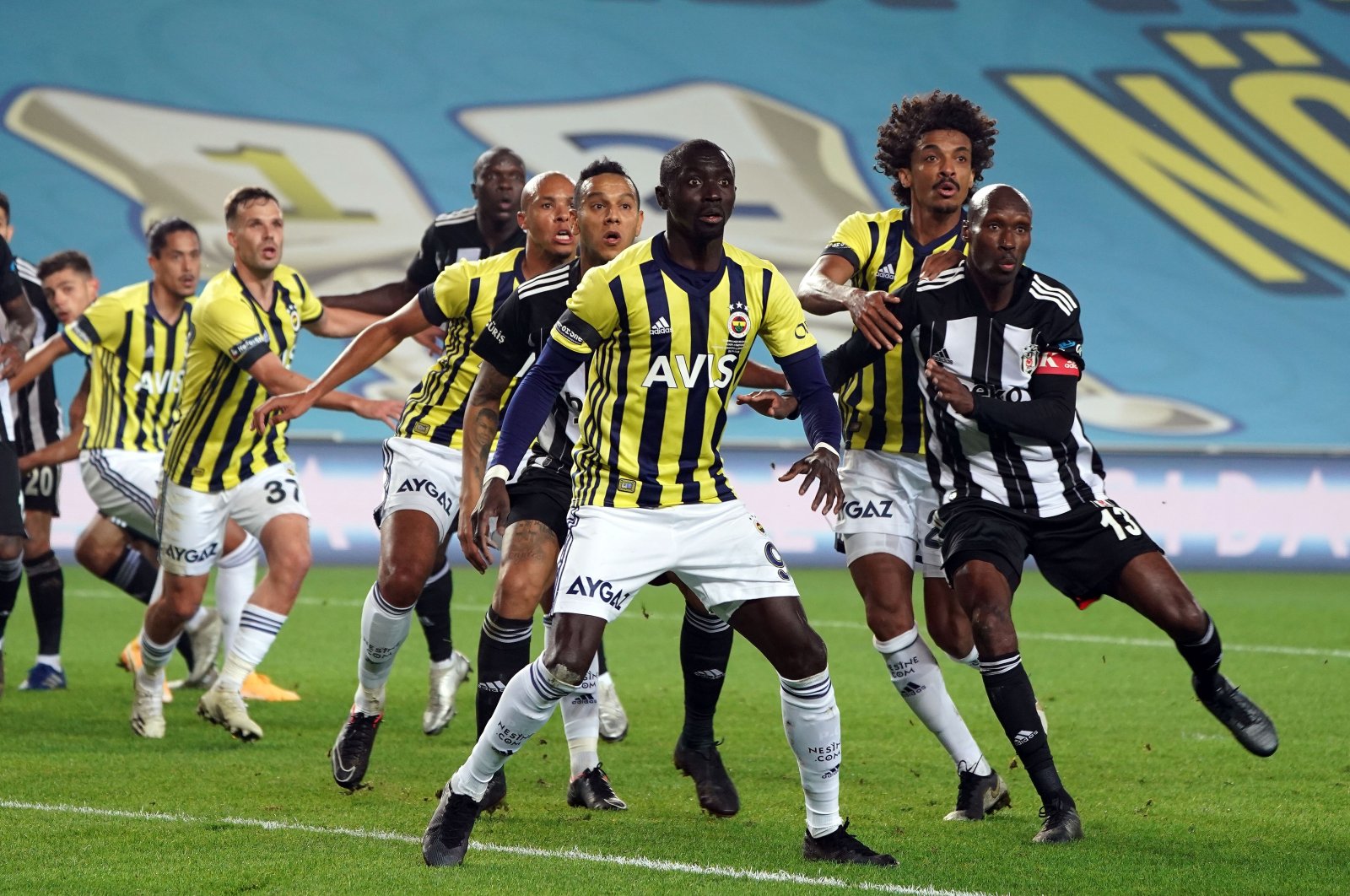 The entire new Fenerbahçe project that began in 2018 with the “toppling” of its iconic Chairman Aziz Yıldırım and the election of “visionary” Chairman Ali Koç has reached a crucial point. After two humiliating years in terms of performance, this season was the season for Koç and his crew. They bought 19 new players, changed their manager, and appointed a new sports director. The entire Fenerbahçe budget was used to the last dime – all set to win the championship this season.

However, here we are, as Fenerbahçe with 58 points, prepares to face on Sunday league-leader Beşiktaş, who has 63 points with a match in hand. Although the difference is just five points, if Beşiktaş wins the derby and the extra game, it will open up an 11-point advantage. With 12 more weeks to play, I believe it will be impossible for Fenerbahçe to return to the race in case of a derby defeat.

To make matters worse for the Yellow Canaries, Beşiktaş is in really good form, winning the last six league games and reaching the Turkish Cup final. There is also an almost nation-wide consensus that Beşiktaş plays the best attacking game in Turkey.

Sergen Yalçın’s team is a great mixture of athleticism and individual talent and it plays with passion. Although there is still no sign of repeated set-pieces, other than wing-crosses, Beşiktaş manages to reach its opponent’s penalty box at will and with at least six men.

With Rachid Ghezzal and Valentin Rosier on the right wing, the center of Beşiktaş’s creative power in on the right side. On the left, Cyle Larin plays as a hidden striker, always making runs to the back-post. Left back Rıdvan Yılmaz also puts in a decent effort in both offensive and defensive actions.

Nevertheless, it is the central midfield’s energy and contribution to the attacks that make the difference. Atiba Hutchinson, the clear MVP of the season for Beşiktaş, always runs into the penalty box at the right moment, allowing Ghezzal and Rosier to cut balls inside for him. Bernard Mensah, when chosen by Sergen Yalçın, also gives an extra energy boost to the team’s pressing and increases the numbers in the offense.

On the other hand, Beşiktaş is not as talented in defense. The four goals in two games it conceded against Istanbul Başakşehir, which had scored only two in its last seven games, is a clear sign of this. Although defensive midfielder Josef de Souza shows a great effort in covering for his teammates’ mistakes, Beşiktaş has an overall problem with defensive stability.

The question, nevertheless, is how can Fenerbahçe utilize this? Bulut should field Enner Valencia and Bright Osayi-Samuel as two fast wingers and Dimitris Pelkas as the number 10 that organizes them.

The similar strategy brought Fenerbahçe its last clear victory against Konyaspor (3-0) and seemed like the best fit for the team. At this point, sticking to the winning formula would be much better than trying risky experiments, given the high stakes.

Finally, the psychology of both teams will directly determine the outcome of the game. Although Fenerbahçe needs a win, it has to keep its nerves and push Beşiktaş. Since the latter does not do well in controlled, defensive games, Fenerbahçe’s best bet is to keep the pace slow. Then, they might eventually start to find and capitalize on mistakes by Beşiktaş defense.