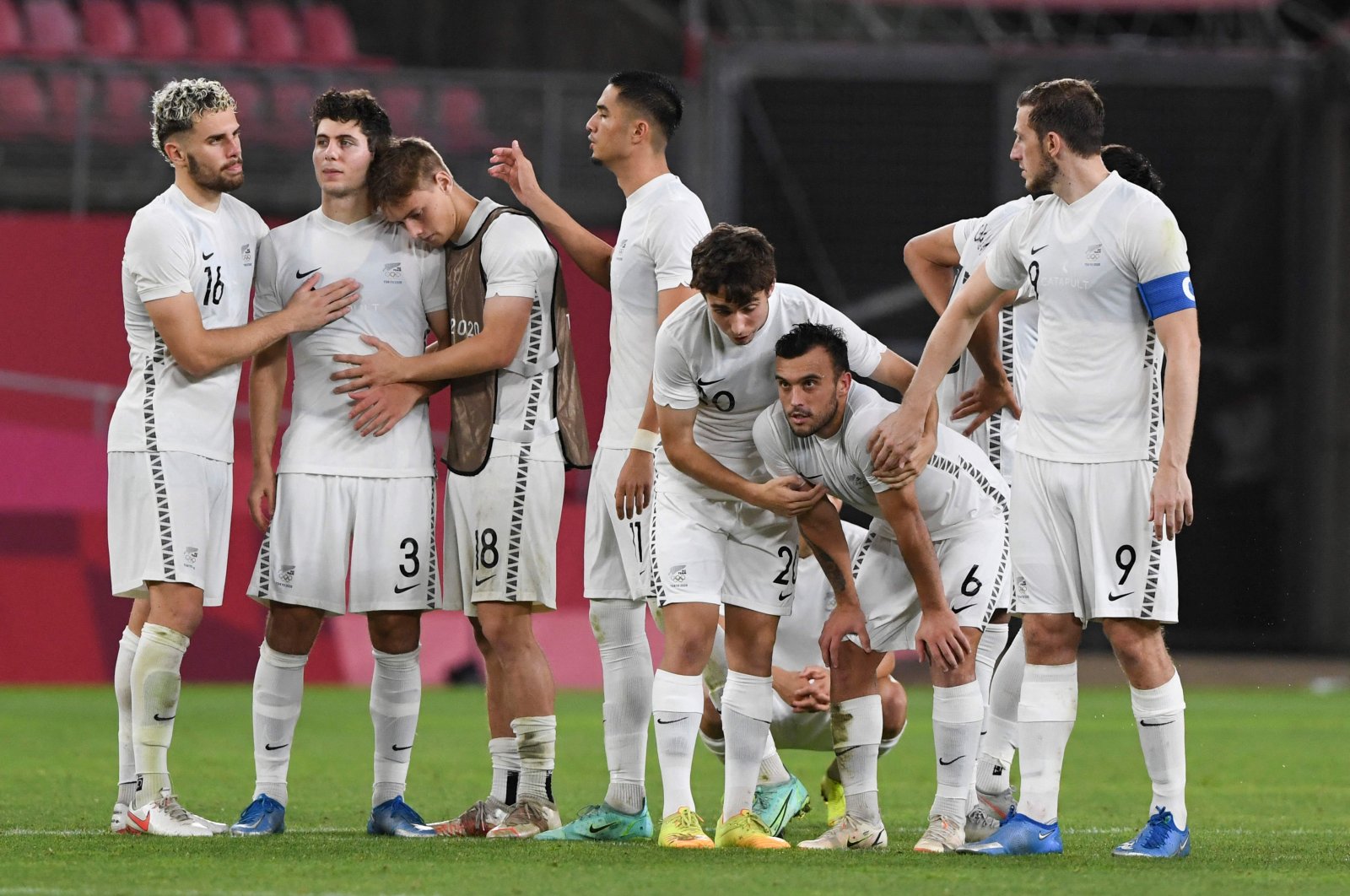 The New Zealand national men's football team is reportedly looking at dropping the "All Whites" nickname as part of a diversity drive, sparking intense debate among fans and former players.

The moniker refers to the team's white playing strip but Radio New Zealand reported it was under review because the governing body feared "All Whites" could be seen as carrying racial undertones.

New Zealand Football declined to comment directly on the nickname but said all aspects of the game were being examined as part of "a journey around cultural inclusivity."

"We are in the process of working with stakeholders across the game, as well as people from outside football, looking at all areas of the organization to make sure they are fit for purpose in 2021 and beyond," it said.

The All Whites' name was first used during qualification for the 1982 World Cup as a nod to both the team kit and New Zealand's famed All Blacks rugby union team.

Former New Zealand defender Ryan Nelsen supported the change, saying did not want the team associated with any name that had the potential to carry negative racial connotations.

"Even it displeases a tiny minority then that for me is enough to change it," Nelsen told Radio New Zealand.

"All Whites is a fan-assigned nickname based entirely on the color of the playing strip," he tweeted. "It's like the Boston Red Sox. They have red socks. The All Whites have white shirts. That's it."

New Zealand's Canterbury Crusaders Super Rugby team considered changing their name in the wake of the 2019 mosques attack by a white supremacist that killed 51 Muslim worshippers in the team's home city of Christchurch.

They eventually kept the name but ditched their logo of a sword-wielding medieval crusader.

Cleveland's major league baseball team announced last month that they would no longer be known as the Indians, instead adopting the name Guardians.