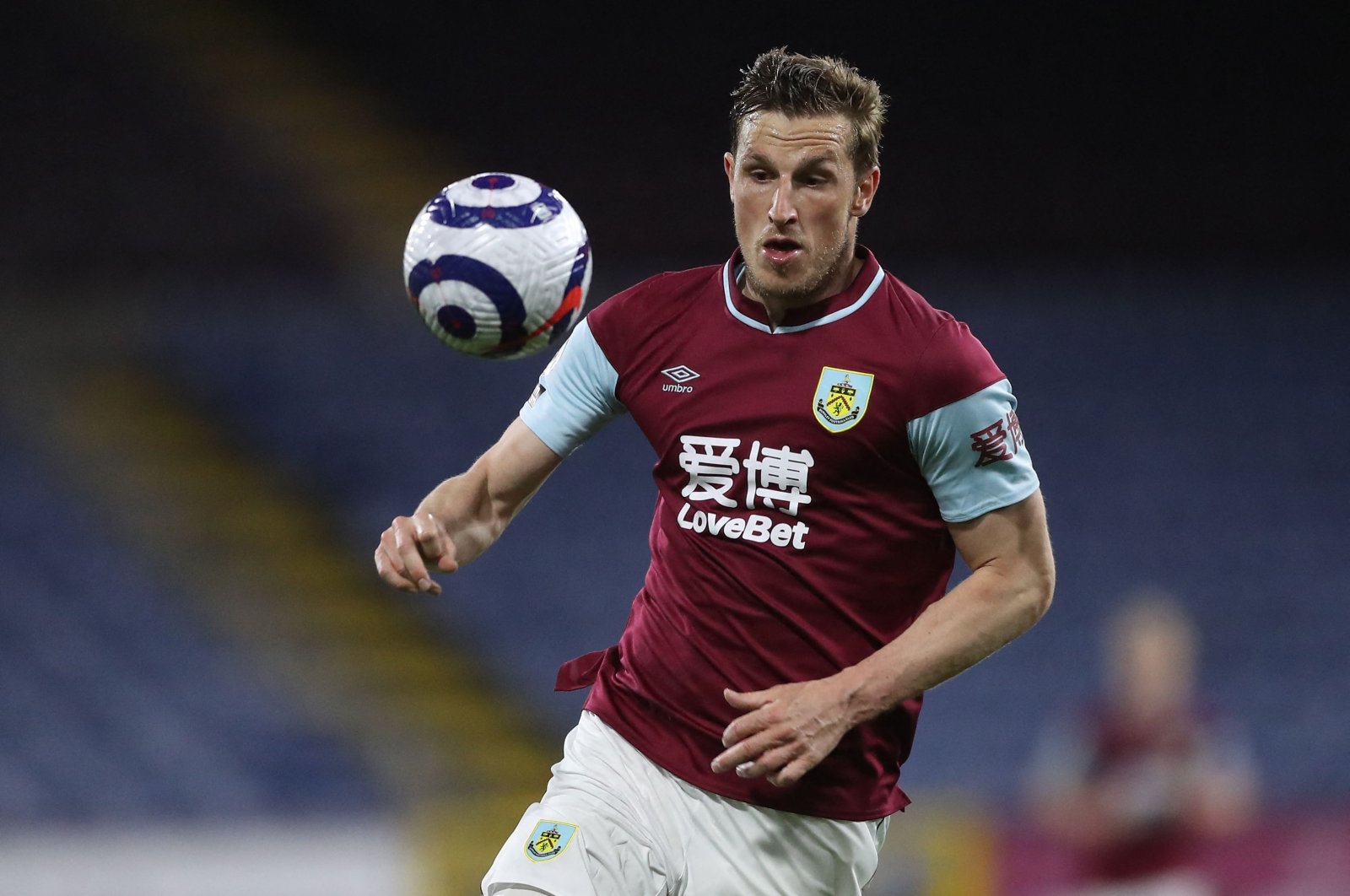 Aston Villa has also been busy in the January market, with France left back Lucas Digne joining from Everton on Thursday to add to the loan signing of Philippe Coutinho from Barcelona last week.

Digne, who had fallen out of favor at Everton and asked to leave the club, will also cost Villa up to $34.5 million.

Wood's arrival is another signal of intent by Newcastle's new Saudi ownership, which has more resources than any other club in football and has chosen to poach possibly the best player of a direct rival for relegation.

Wood has only scored three times this season but has regularly reached double figures in goals over recent years. He will fill the gap vacated by Callum Wilson, who could be out until March because of a calf injury.

"Chris is an important signing for us at a crucial time," Newcastle manager Eddie Howe said, "and I’m very pleased we have been able to move quickly and bring him here.

"He is a very dangerous attacking threat, has a physicality and character that I really like, and he has vast experience in the Premier League," Howe added. "He will be a great fit for us."

Newcastle is in next-to-last place in the league, a point above Norwich and tied for points with Burnley.

Newcastle has only won one game all season – against Burnley.

Digne played for Paris Saint-Germain, Roma and Barcelona before Everton, so comes with high-level experience that was a big attraction for Villa manager Steven Gerrard.

"When Lucas became available, we jumped at the opportunity to bring him to the club," Gerrard said.

"To sign a player of his pedigree and quality in the January window is a great addition to our squad and his arrival excites me and everyone associated with Aston Villa."

Gerrard places a lot of emphasis on his full backs getting high up the field to provide width – that tactic was key in Rangers' success under Gerrard in Scotland over the last two years – and Digne is naturally attacking.

He will likely take the place of Matt Targett and could make his debut against Manchester United on Saturday, when Coutinho is also expected to feature for Villa for the first time.