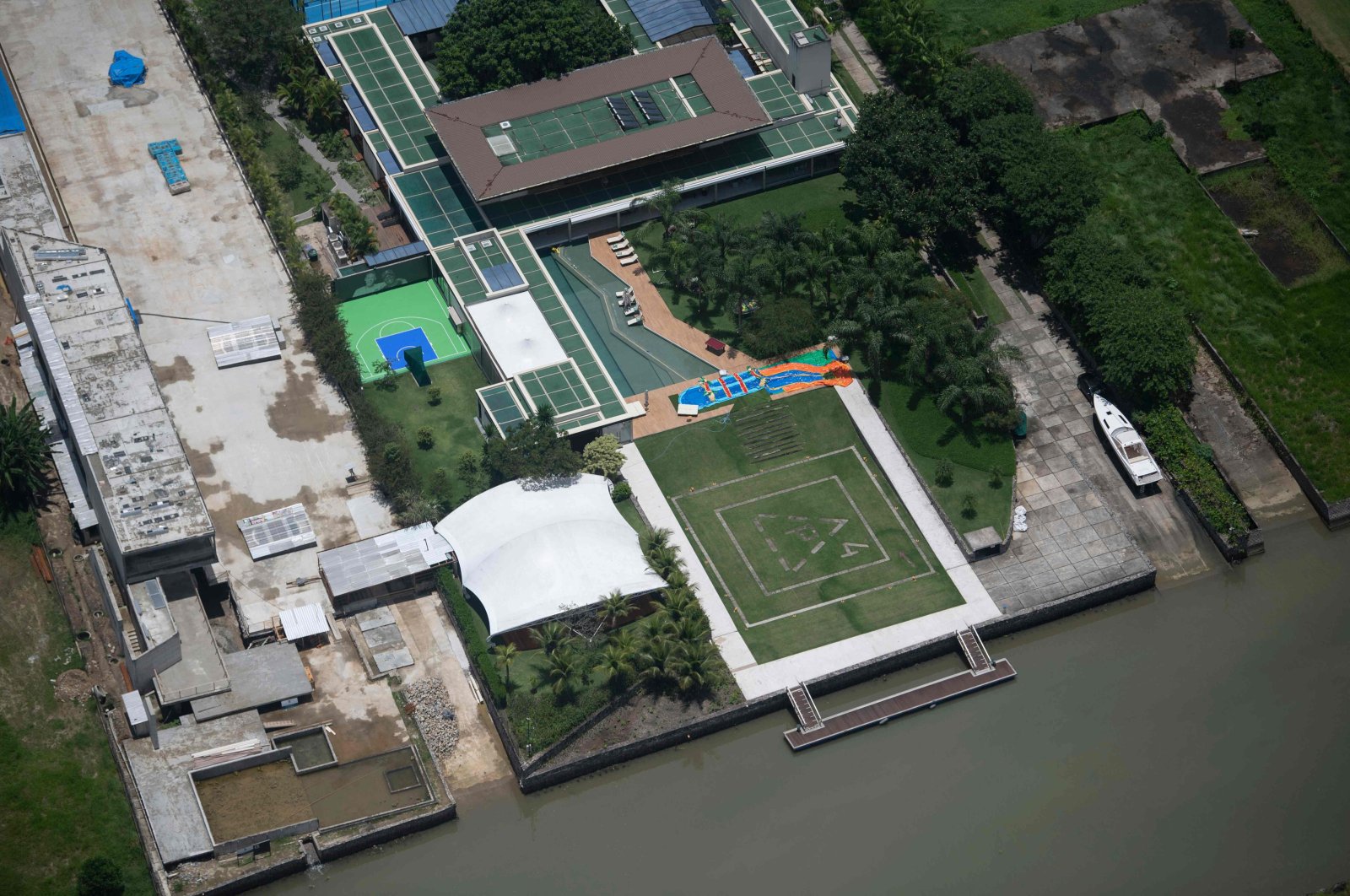 Neymar laughed off controversy Thursday over reports he was throwing a mega New Year's party for 500 guests, posting a video online of preparations for what he called a "low-key dinner" with family and friends.

The superstar footballer has faced a flood of criticism in his native Brazil and beyond over reports that despite the coronavirus pandemic he was ringing in 2021 with a week-long bash for hundreds of people at his mansion outside Rio de Janeiro.

However, he took to Instagram several hours before midnight to show his New Year's Eve plans, which he described as small-scale.

The 28-year-old Paris Saint-Germain striker posted a video of a dinner table that appeared to be for about 40 guests, decked out with white flowers and an empty chair between each place setting.

"Marvelous decoration for this beautiful, low-key little dinner at home, with social distancing," he said.

"Social distancing. Everyone tested," he wrote in a caption.

Earlier, he posted videos of himself and his 9-year-old son getting what he called his "50th test" for the coronavirus.

Neymar, who hasn't played since injuring his ankle against Lyon on Dec. 13, had previously avoided commenting on reports about his supposed party in the seaside town of Mangaratiba.

Rio de Janeiro state prosecutors have opened an investigation into the reports.

They said Neymar denied on Thursday hosting any party in Mangaratiba, according to news site G1.

The footballer has reportedly traveled to Santa Catarina state in southern Brazil to ring in the new year there.

His press office did not immediately respond to questions from Agence France-Presse (AFP) on his plans.

Brazil has the second-highest death toll in the pandemic, after the United States, with nearly 195,000 people killed by COVID-19.