No change for Turkish Süper Lig matches over virus scare 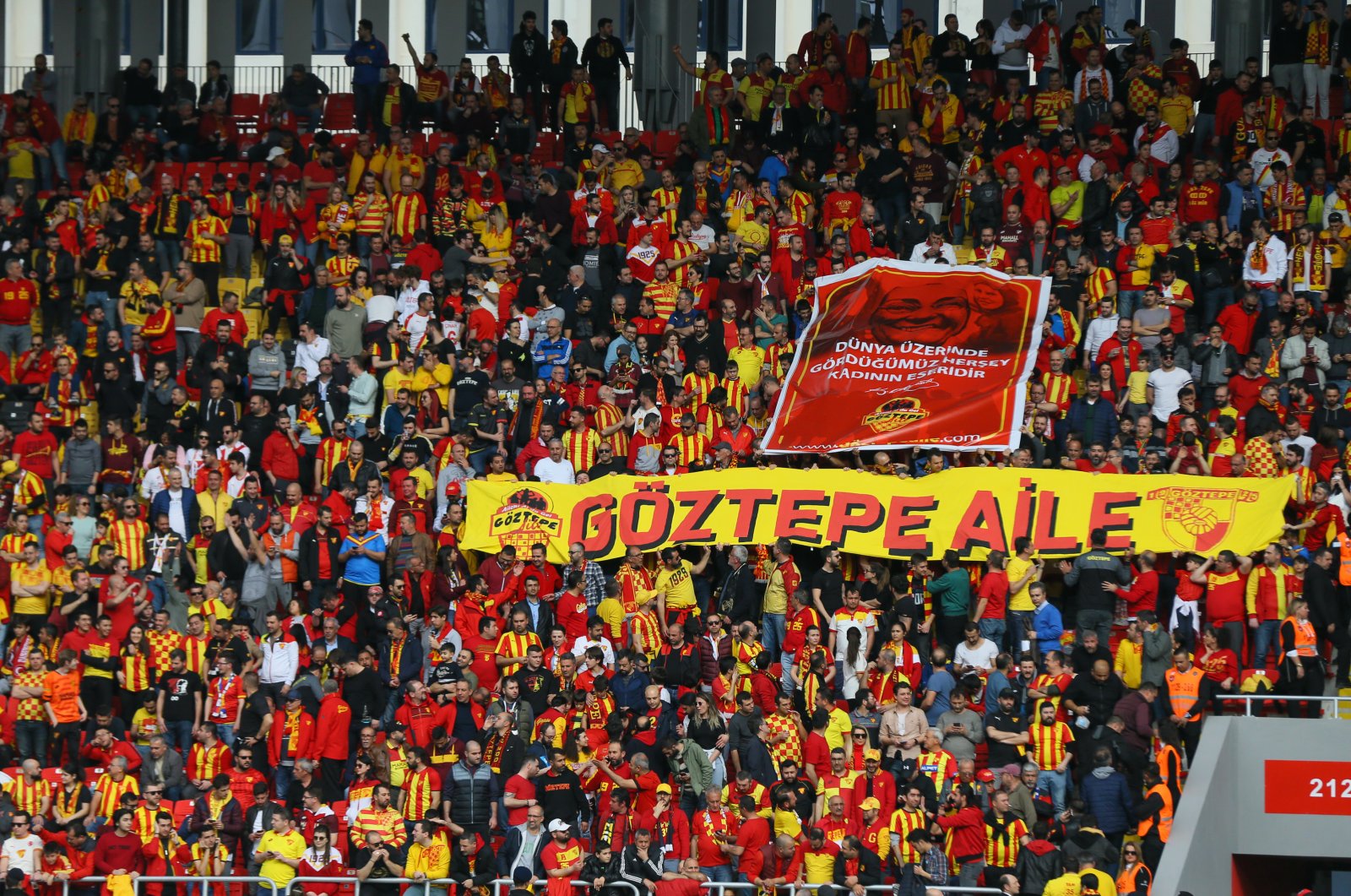 Turkish Süper Lig matches will continue as scheduled and fans will be allowed to attend the games, Sports Minister Muharrem Kasapoğlu said Wednesday, after Turkey announced its first confirmed case of the novel coronavirus.

Speaking to the reporters, Kasapoğlu said the government had not yet considered imposing a ban on spectators, as only a single case had been confirmed so far. Some 80 sporting events, however, were canceled as a precautionary move, the minister said. Kasapoğlu explained that the events included both national and international tournaments, none of them Olympic qualifiers. A detailed list of the events would soon be shared by the ministry, he told reporters. Kasapoğlu also said the ministry had canceled youth events, effectively immediately.

On Wednesday, Health Minister Fahrettin Koca announced Turkey's first confirmed coronavirus case. According to Koca, a man returning from Europe had been diagnosed with the deadly virus after he displaying symptoms and was placed in quarantine.