No reunion: Messi should retire in Barcelona, Guardiola says 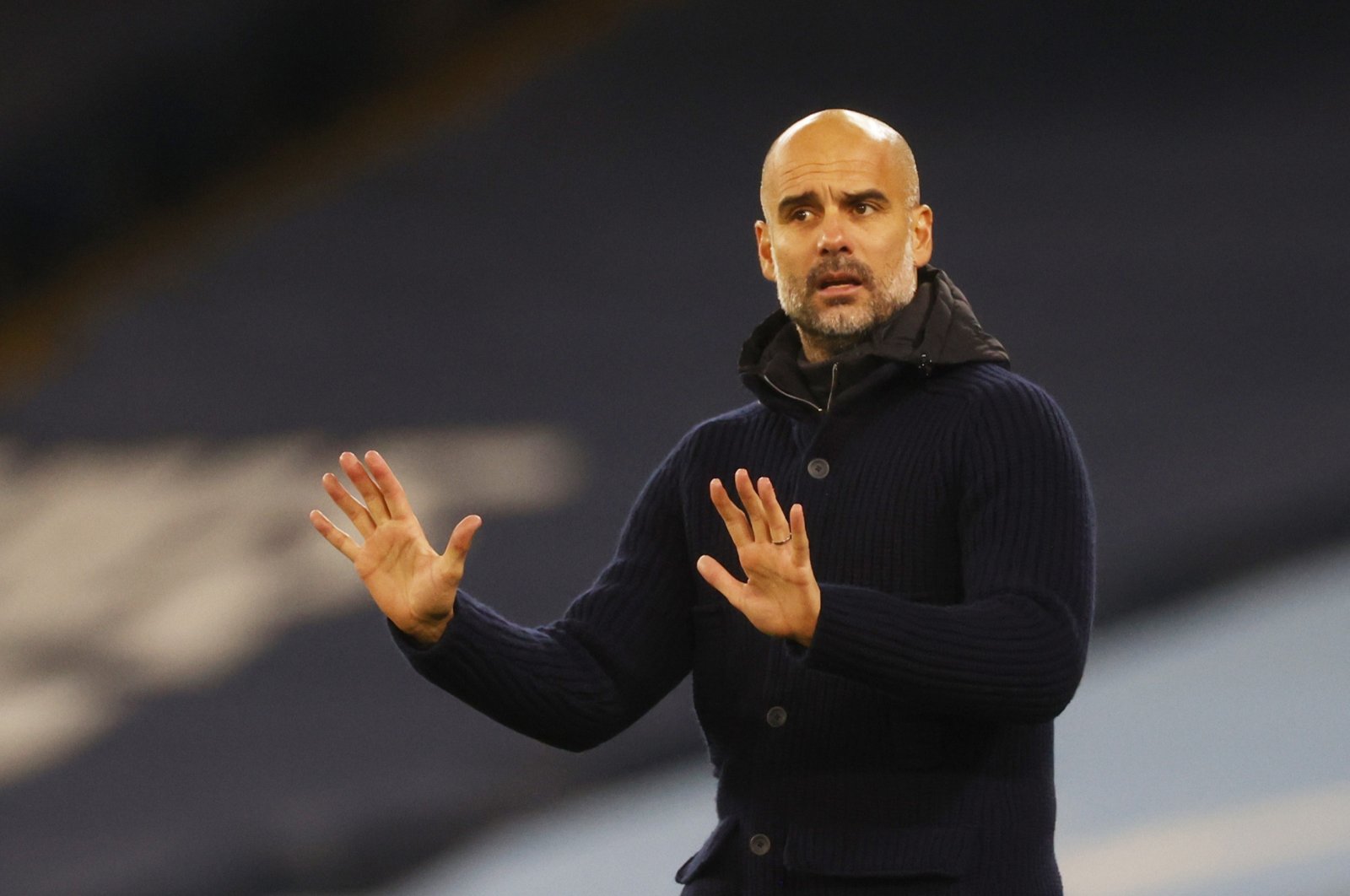 Pep Guardiola distanced himself on Friday from suggestions that his decision to extend his contract at Manchester City was linked to the possibility of Lionel Messi moving to the club next year.

City was linked with the 33-year-old Messi after he put in a transfer request at Barcelona during the offseason. The Argentine forward ultimately chose to stay at Barcelona, somewhat against his own wishes, but his contract expires at the end of the season.

Guardiola signed a new two-year deal with City this week that ties him to the club until 2023. He was asked Friday whether the possibility of working with the six-time world player of the year again was a motivating factor in his decision.

“Leo Messi is a player from Barcelona. And you ask me my opinion, as a person who has huge gratitude for what Barcelona has done for me in the academy as a football player and, after, a manager who gave me absolutely everything, what I want is he finishes his career there,” Guardiola said.

"That is what I want. I would wish – as I’ve said I don’t know how many times, maybe a thousand times – I would like as a Barcelona fan for Leo to finish there," he said.

It is not the first time Guardiola has downplayed a talk of a reunion with his former player at City. This time, though, he left the door ajar.

“But he finishes the year of his contract,” he added. “I don’t know what is going to happen in his mind.

"Right now, he is a Barcelona player. The transfer market will be in June, July. We have incredible targets we want to achieve and this is all we have in our minds. The rest I cannot say anything else," he said.