No room for mistakes in Süper Lig anymore 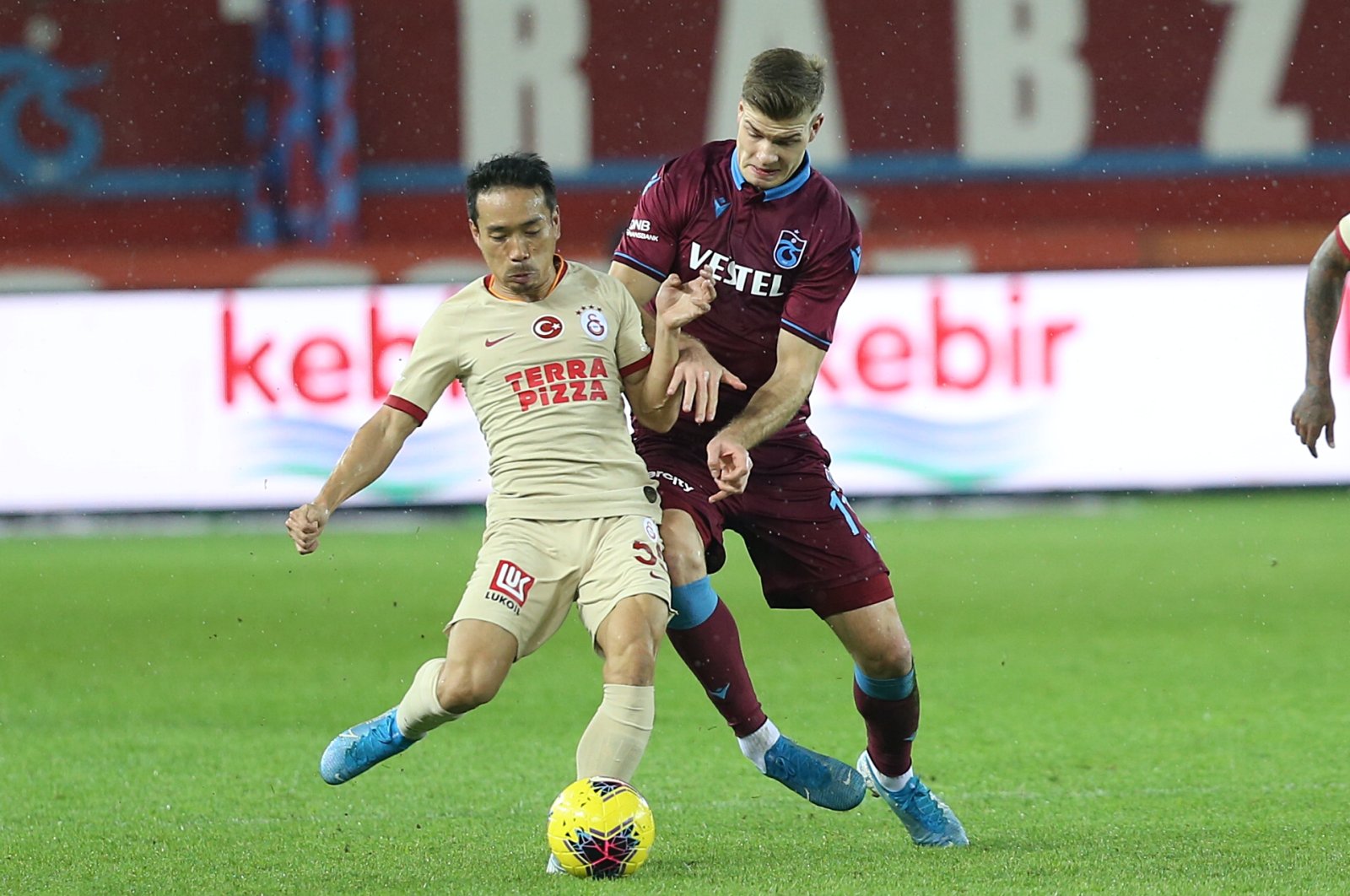 After Sivasspor and Galatasaray botched their chances of winning the league last week, now there are only two contenders for the championship in the Süper Lig. Sivasspor lost unexpectedly to Kayserispor at home, and Galatasaray was unable to beat Başakşehir in the most crucial game of its season. These results left only Başakşehir with 60 points and Trabzonspor with 58 in the championship race.

By not losing to Galatasaray, Başakşehir was able to leave the last week holding on to its spot as leader of the Süper Lig. Now, it is Trabzonspor’s turn to prove itself, as a potential defeat against Galatasaray, combined with a likely win by Başakşehir against Antalyaspor, may put the Black Sea club in a rough spot in the title race.

Trabzonspor’s main advantage against Galatasaray will be the demoralization of its opponent. Başakşehir's game was a must win for Galatasaray and a draw meant that the players accepted that they are not in the race anymore. Although Fatih Terim’s team can still secure a Champions League ticket and Trabzonspor’s possible ban from European competitions makes the third spot very tempting, Galatasaray lost a significant portion of its momentum last week. Thus, without its fans and the motivation to become champions, Trabzonspor will face a mentally weaker Galatasaray than Başakşehir.

However, even though Galatasaray lacks many of its crucial players, it is still a capable team – apparent from its performance against Başakşehir. Trabzonspor lost four points in its last two games and overall lost 22 points in 10 games, failing to hold on to its lead. This means that defensively, Hüseyin Çimşir’s team is more prone to collective and individual errors than Başakşehir, which conceded the fewest goals in the Süper Lig after Galatasaray. Considering that Galatasaray had numerous opportunities against Başakşehir, it is very possible that it will also find them against Trabzonspor.

On the other hand, Başakşehir might have a hard time against Antalyaspor without Edin Visca, Daniel Aleksic and Mahmut Tekdemir. Antalyaspor is also a classic counterattacking team like Ankaragücü, the team that came close to beating Başakşehir two weeks earlier. Especially without Visca and Aleksic, it will be a real test for Başakşehir to prove its tactical depth. If Okan Buruk’s team loses points in a week where Trabzonspor plays Galatasaray, they may lose the confidence they won in the last three weeks.