Olympique de Marseille 'not for sale,' despite reports of Saudi interest 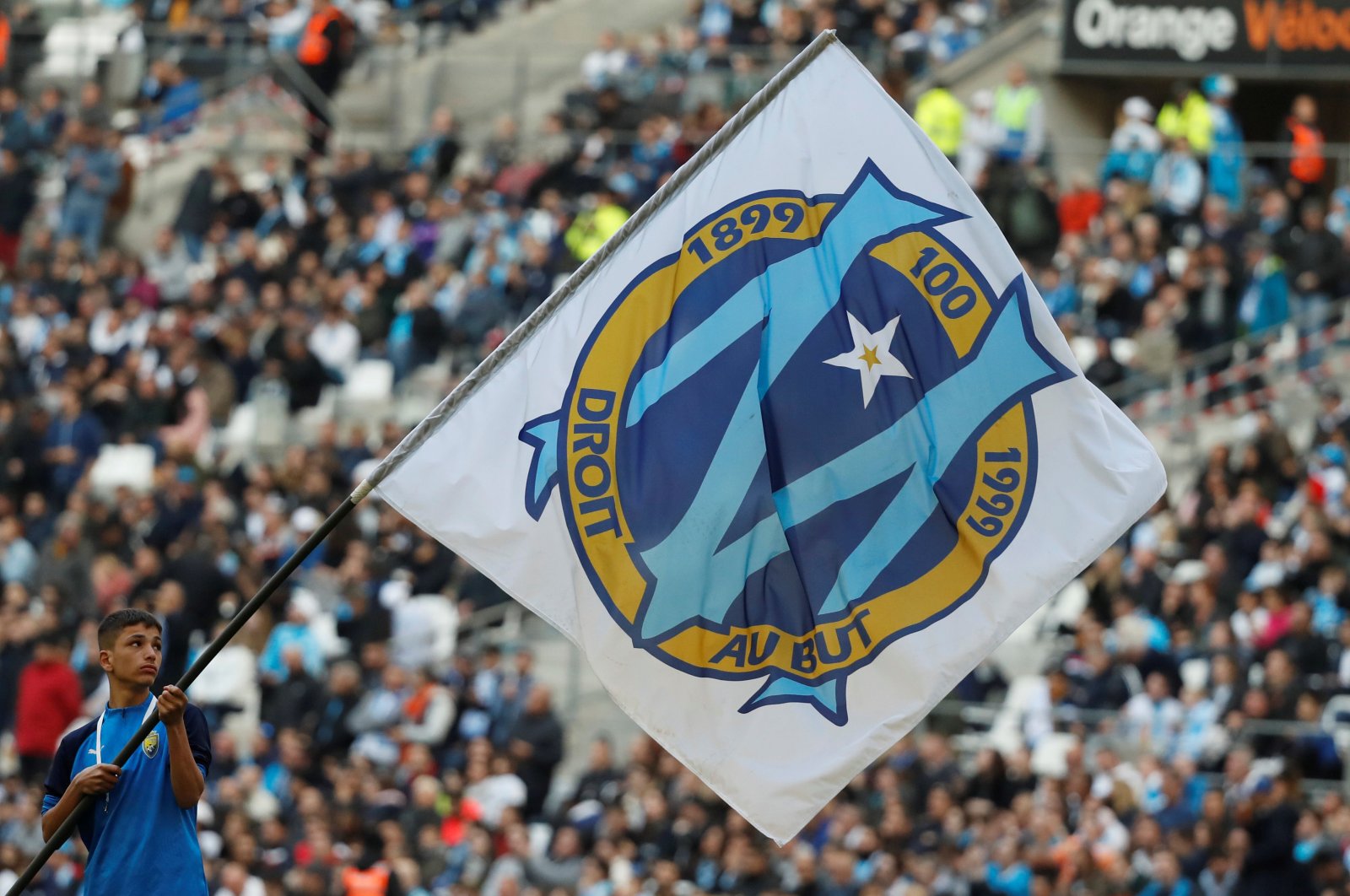 "Olympique de Marseille is not for sale," said Eyraud. "I thank those who have shown a financial interest in OM, but we are not interested in selling."

Eyraud was speaking following reports of a 700 million-euro ($785 million) bid to buy the club from a consortium fronted by Mourad Boudjellal, the high-profile former owner of leading French rugby outfit Toulon, but backed by Saudi investors.

Champions League winners in 1993, Marseille have been owned since 2016 by the American tycoon Frank McCourt, formerly the owner of the Los Angeles Dodgers in Major League Baseball.

Despite McCourt's investment, Marseille has been unable to close the gap on Qatari-owned Paris Saint-Germain, who dominate French football.

Sources within the club insist that McCourt is committed to a "long-term" project at the Velodrome.

Marseille finished second in the Ligue 1 season, which was shortened due to the coronavirus pandemic.

That performance allowed the club with the biggest crowds in the French game to return to the Champions League for the first time since 2013.

They will also have to hand back 15% of the prize money due for their participation in next season's Champions League.

The punishment is a result of huge losses in recent seasons under McCourt's stewardship, including a reported 91 million-euro deficit in 2018-19.