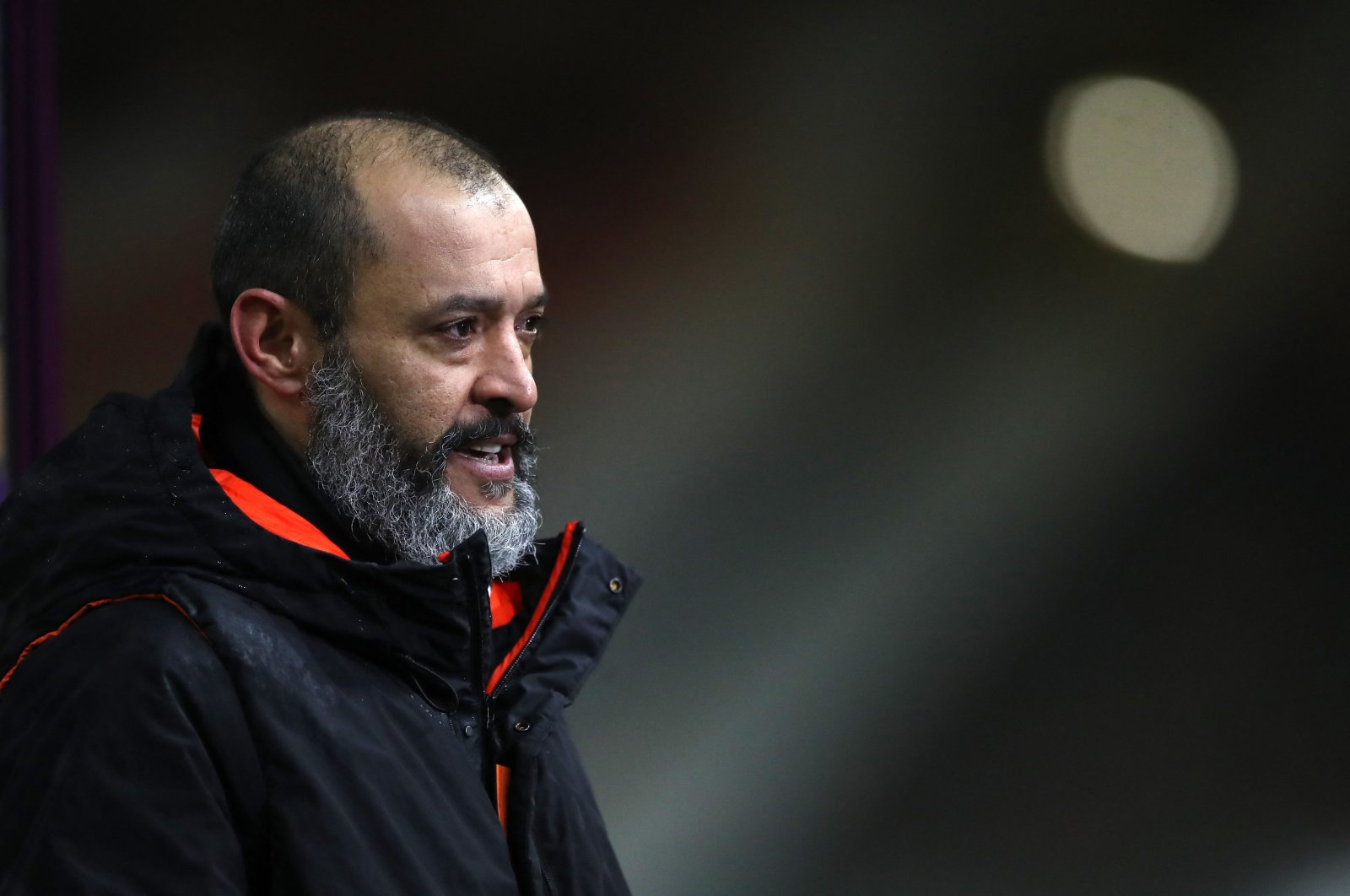 Newly appointed Tottenham Hotspur manager Nuno Espirito Santo put his star striker Harry Kane off the limits by saying on Friday the Englishman was crucial to the Premier League club's ambitions next season.

Reports in May said Kane, who has a contract with the north London club until 2024, had informed Spurs of his desire to leave this summer after yet another trophy-less campaign.

Tottenham, who were top of the table in December, finished seventh last season after Jose Mourinho was sacked. Former Wolverhampton Wanderers boss Nuno was hired last month after a number of candidates were linked with the job.

"Harry is our player, period. No need to talk about anything else," Nuno said at his first news conference.

"Now is the time for Harry to recover his energy and rest (after the European Championship). When he returns is the time to talk, he needs to prepare for what's to come."

Kane scored four goals at Euro 2020 to help England reach the final where it lost on penalties to Italy.

"I have no doubts in my mind ... When he arrives (back) he will feel that every one of us has to commit ourselves to become better. We are very ambitious, we are ambitious people and we want to do it well and no doubts on Harry on that," added Nuno.

Spurs Chairman Daniel Levy said Nuno was hired so Spurs could return to their "core DNA of playing attacking, entertaining football" after Mourinho's pragmatic approach failed to get the desired results.

Nuno said he was optimistic of bringing the fans back on board with his style of football – one that helped newly promoted Wolves to two consecutive seventh-placed finishes.

"I am here, it is where I want to be. I'm so happy. We want to make our fans proud, we want them to enjoy our team and our players," he added.

"We want a good atmosphere. I think they will enjoy it. Football has to reflect in the mirror what we want to do. I am sure the fans will enjoy it."

Nuno said he had already discussed transfer policy with the club's new director of football Fabio Paratici, who signed following a successful 11-year stint at Juventus.

"We've been talking," Nuno said. "We are aware there's a lot of work to be done, but at the same time it's hard work because to improve our squad, the quality we have, the talent we have, is not easy.

"And we have to find the right players who can help us, but it's been good work and on a daily basis each moment we have the chance to speak, to share opinions."