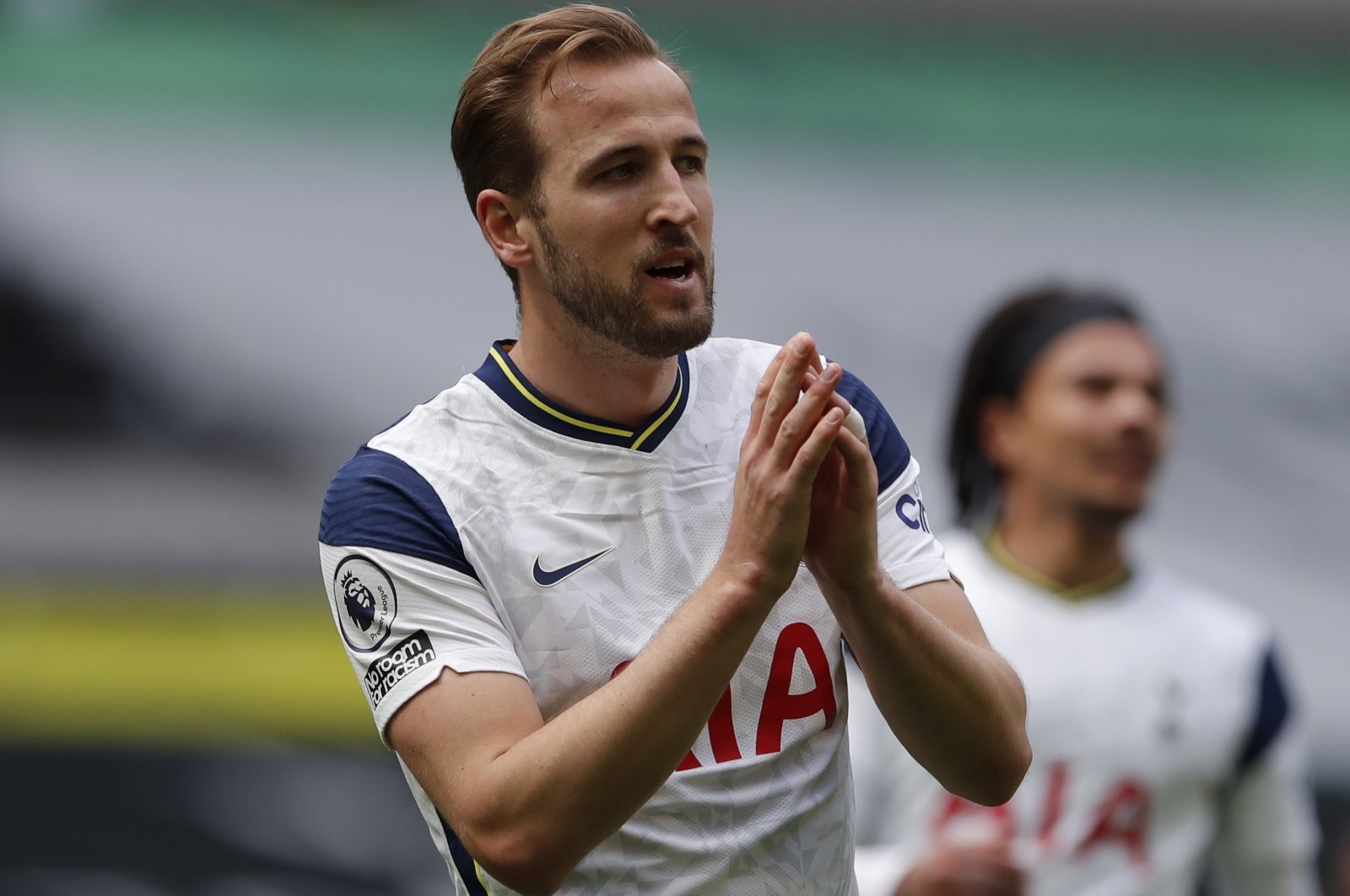 Tottenham Hotspur's English striker Harry Kane has informed the club he wants to leave at the end of the season and resolve his future before next month's European Championship, media reports said Monday.

Kane has a contract with the north London club until 2024, which could prove to be a stumbling block for a club looking to sign the 27-year-old who is valued at over 100 million pounds ($141.42 million).

With 22 strikes and 13 assists, no player has been involved in more Premier League goals than Kane this season.

Kane is in the race for the Golden Boot, an award he has won twice before, with Liverpool's Mohamed Salah who has also scored 22 goals with two games left in the season.

The English forward said last month he was frustrated at not winning trophies with Spurs even as the prolific striker continues to win individual accolades.

Spurs blew an opportunity to win their first trophy since 2008 when they lost last month's League Cup final to City.

Speculation about Kane's future increased after Spurs, who were top of the league in December, dropped down the standings due to a poor run of form, resulting in the club sacking manager Jose Mourinho.

Currently placed sixth with 59 points, Spurs have a slim chance of making the top four and qualifying for the Champions League but must rely on fourth-placed Chelsea (64) and Liverpool (63) dropping points.