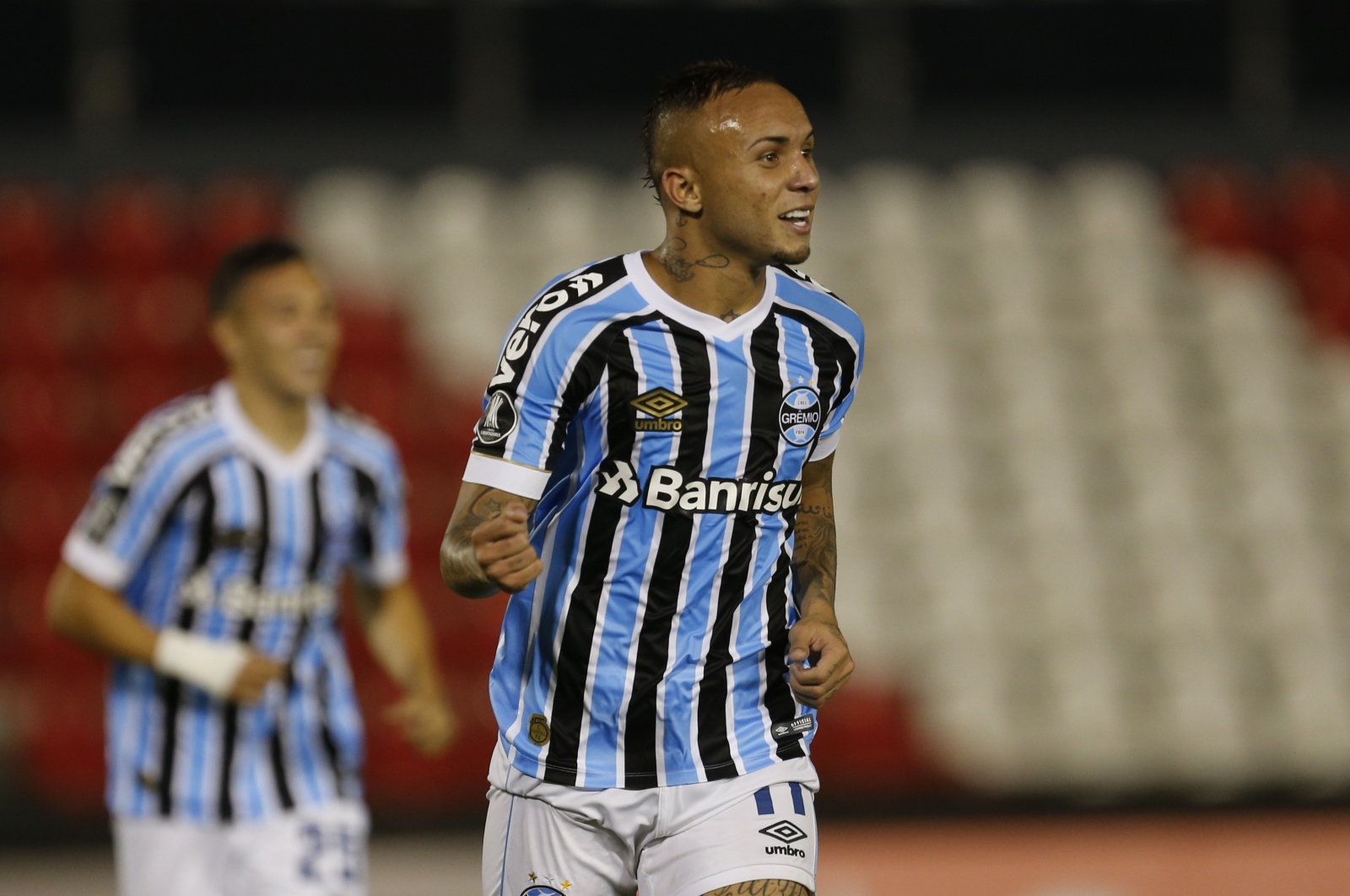 With the coronavirus pandemic’s impact on the football transfer market continuing to unfold, Brazil has been affected the worst, as the world’s top player exporter saw a 60% decline in outbound transfers

Brazil exports more footballers than any other country, but the coronavirus pandemic has caused a plunge in international transfers, hitting the finances of clubs that depend on lucrative deals for their young talent.

The number of Brazilian footballers transferred to foreign clubs fell 62% during the European summer transfer window this year, according to an Agence France-Presse (AFP) count based on data from the website Transfermarkt.

From June 1 to Sept. 8 last year, 194 players at Brazilian clubs left to play abroad, either on loan or transferred, according to the site. This year, the number was just 74.

"The transfer market has slowed. Clubs are trying not to spend as much because everyone's financial situation is complicated," said ESPN commentator Gustavo Hofman.

Brazil leads the world with 2,742 footballers playing abroad, ahead of Argentina (2,330) and France (1,740), according to a May report by the International Centre for Sports Studies, in Switzerland.

In the country of Pele and Neymar, transfers typically generate around one-fourth of clubs' income, second only to TV rights as a revenue source.

But the number of transfers is not the only thing that has fallen. Amid the financial uncertainty unleashed by COVID-19, the amount of money involved in the deals has also dropped.

"In any other year, (Everton) might have brought a higher price from Benfica," said Hofman.

The slump comes at the worst possible time for Brazilian clubs, which were already struggling with heavy debt. Now, they are also reeling from the economic fallout of COVID-19 in the country that has the second-highest death toll worldwide, after the United States.

The economic crisis has made international transfers all the more attractive as it has caused the Brazilian real to plunge against the dollar and euro.

That means the take-home value has increased for Brazilian clubs, at a time when they are struggling to make ends meet with other revenue streams.

But European clubs are tightening their belts, as they, too, struggle with the economic uncertainties of the pandemic, said agent Edgardo Aguilar.

According to European Club Association (ECA), the football transfer market in Europe could shrink by 20% to 30% as clubs across the continent are losing revenue from broadcasters, gate receipts and sponsors due to measures to combat COVID-19.

And the effect on football’s biggest market is felt across continents.

According to Aguilar, the value of transfers handled by his company, Soccer Stars Group, has plummeted by 70% this year.

Brazil’s situation is also having a cascade effect around South America.

In normal times, Brazil is also a major importer of football talent. But this year, clubs have dramatically scaled back transfer deals for players from countries such as Uruguay, Peru and Colombia.

"They've basically made do with players who were already on the market in Brazil," said Colombian agent Carlos Calero of World Sports Management.

He usually brokers three deals per season to send players from elsewhere in South America to Brazilian clubs.

This year, he hasn't done any.