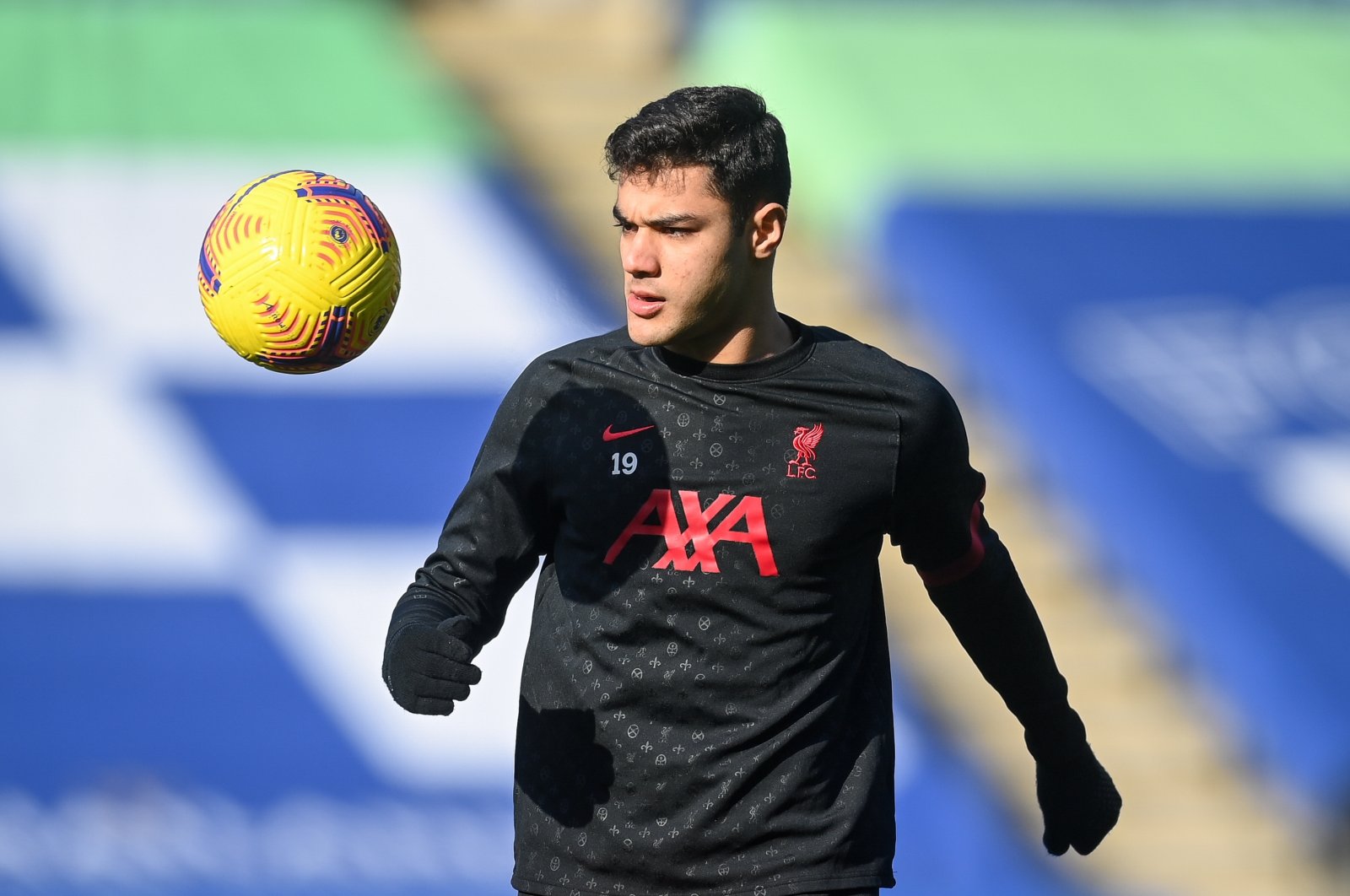 Liverpool’s new loanee Ozan Kabak has become the first Turk to play for an English side in the Champions League.

In the Round of 16 match played in Hungary’s Budapest against Germany’s RB Leipzig, the central defender was in the starting lineup.

He has also become the second Turkish player to make an appearance for Liverpool after Nuri Şahin, who played for the Reds on loan from Real Madrid in the first half of the 2012-2013 season.

The center back completed a loan move to Liverpool from German side Schalke 04 in early February.

The Premier League champions reportedly paid an initial 1 million pounds ($1.37 million) loan fee with the option to buy for 18 million pounds at the end of the season.

"Liverpool have completed the transfer of Ozan Kabak from Schalke 04 on loan until the end of the season, subject to international clearance," the Premier League club said, according to Anadolu Agency (AA).