Özil can take Fenerbahçe to next level, but how? 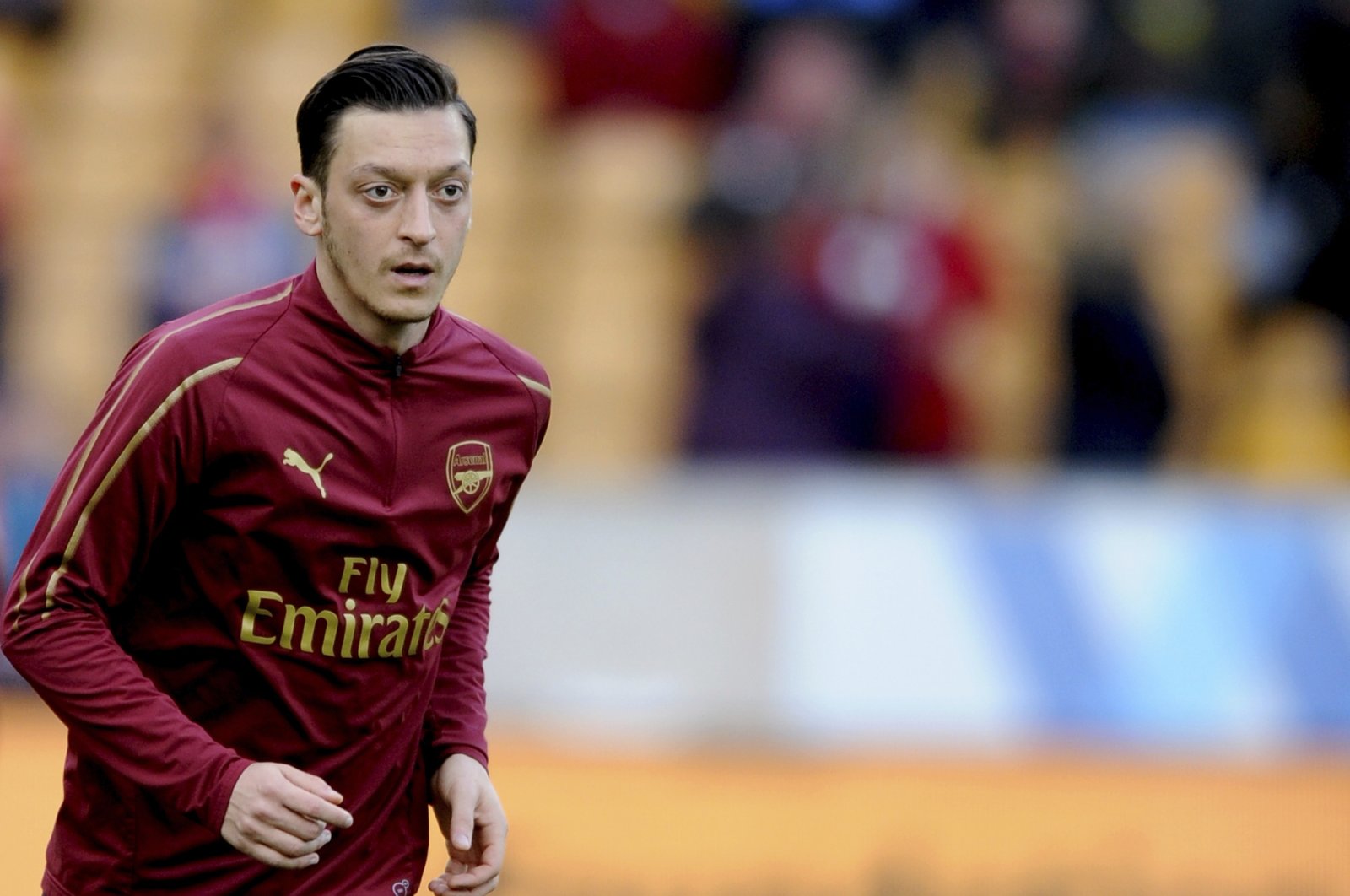 After months of failed negotiations with Arsenal to bring Mesut Özil back to the team, the German-Turkish player is on the verge of a move to Fenerbahçe. Apparently, only Turkish teams were willing to take the risk of having a player like Özil, who openly criticizes the situation of Uighur Turks and Islamophobia in Europe.

Why is no other big name in Europe in line to take Özil? His big contract is of course a concern, but if a financially troubled Turkish club can make an offer, others could too.

Anyway, as Fenerbahçe Chairperson Ali Koç said this week, Özil is very close to spending the rest of the season in Istanbul. After watching games from his sofa for months, it is tough to assess how he will contribute in the short-term, but his quality is obviously well-over the Turkish league. Since there is no other player of Özil’s caliber in the Süper Lig at the moment, his arrival will give Fenerbahçe a huge morale boost in their campaign.

However, there is a small problem: The defensive strategy coach Erol Bulut has been using.

Fenerbahçe’s midfielders, and especially the number 10 position, have a very defensive role in Bulut’s system. He mostly used Ozan Tufan in number 10 to press his opponents rather than organize the game or deliver clinical assists. As Fenerbahçe’s defense starts from the very end of their attacking line, every player has a clear defensive role.

Now, I highly doubt that Özil, who did not even defend properly in the Premier League, would fit into this defensive strategy in the short-term. Especially considering he has not played since March, it is not wise to expect him to deliver a solid physical performance. Thus, given this context, I cannot figure out how Bulut can fit Özil into his current system.

On the other hand, there is another way, which I think Fenerbahçe executives also have in mind. I wrote in my column before that it is really hard to convince Istanbul giants to play a defensive, careful game as they are historically expected to beat each and every opponent in Turkey.

That is why Bulut had a short interval in his defensive strategy around November when he tried a very bold attacking game. But switching to a complex game prematurely before the defensive part was done cost Fenerbahçe many precious points before Bulut returned to his usual strategy.

Now, apparently, the Fenerbahçe board thinks that Özil was the missing link in that game plan, and after their big investment in this season, they do not want to watch a purely defensive Fenerbahçe.

For sure, an in-form Özil can deliver many good balls around the penalty box and make Fenerbahçe’s game more fluid in the final third with his vision and quality. Nonetheless, Fenerbahçe’s problem was before the final third, namely the process of bringing the ball there consistently while keeping the back of the team secure.

It was Bulut’s premature plan to play this game with Jose Sosa and Luiz Gustavo deployed closer to wings that made him concede four goals from counter-attacking Beşiktaş. Fenerbahçe was quite effective whenever the team brought the ball to the final third, but mostly what they did was to chase Beşiktaş players in a long area to prevent them from counter-attacking.

The reason was simple: Fenerbahçe does not even have a proper defensive buildup yet, let alone a complex midfield buildup. Hence, the team loses lots of balls in the transition.

This is why the Fenerbahçe board and Bulut should correctly orient their expectations of Özil. If your team is already solid on defense and ready to bring the ball consistently around the penalty box, then good, Özil is your man.

However, if you have fundamental problems to solve, it can decrease his performance drastically. Even though I think Özil can be very beneficial for Fenerbahçe in the long-run, the club needs to come up with a new game in January to make it work this season.