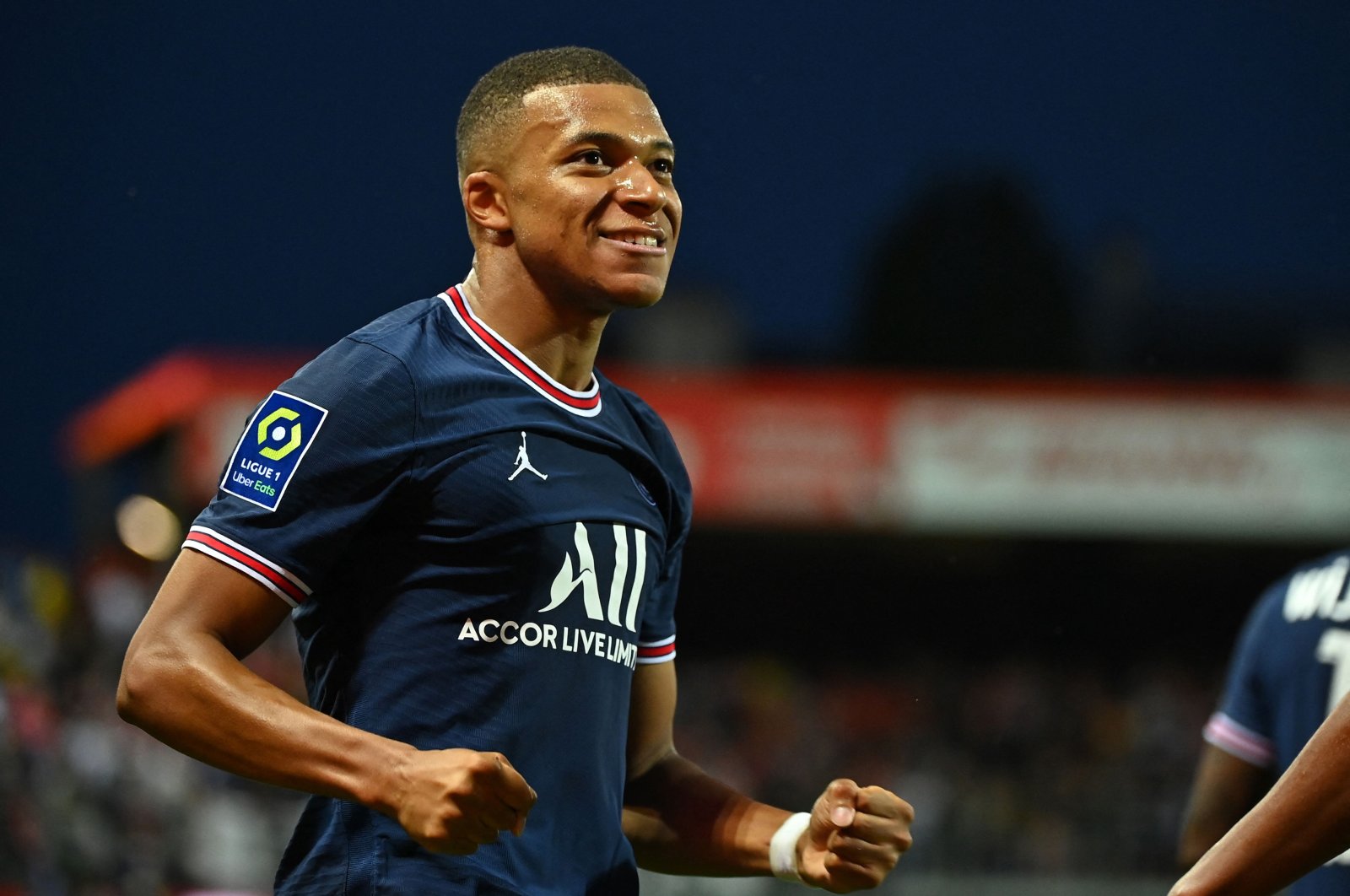 According to outlets L'Equipe and Le Parisien, the Ligue 1 club rejected the proposal for the 22-year-old World Cup winner, whose contract at the Parc de Princes expires next June.

Spain's Marca said the move was a first step by Real, who has long had sights on the Frenchman who scored 42 goals in all competitions for PSG last season and has reportedly said he wants to move to Spain.

The As.com website quoted Real sources as saying, however, that the fact money was not an issue for wealthy Qatar-owned PSG was an obstacle for Real.

PSG paid 180 million euros to Monaco for the forward in 2017 and is keen for him to sign a new deal.

After the arrival of Lionel Messi in Paris earlier this month, club president Nasser al-Khelaifi said Mbappe "has no reason to do anything else" but stay.

Mbappe has scored once and provided two assists in three appearances so far this term with Messi expected to make his PSG debut at Reims on Sunday.

The French forward has made 174 appearances for PSG in all competitions since arriving from Monaco in 2017, helping the club to 10 trophies, including three Ligue 1 crowns.

He has scored 133 goals since making his debut in September 2017, placing him behind Cristiano Ronaldo (144), Messi (162) and Robert Lewandowski (182) for goals in all competitions among players in Europe's top five leagues during that period.