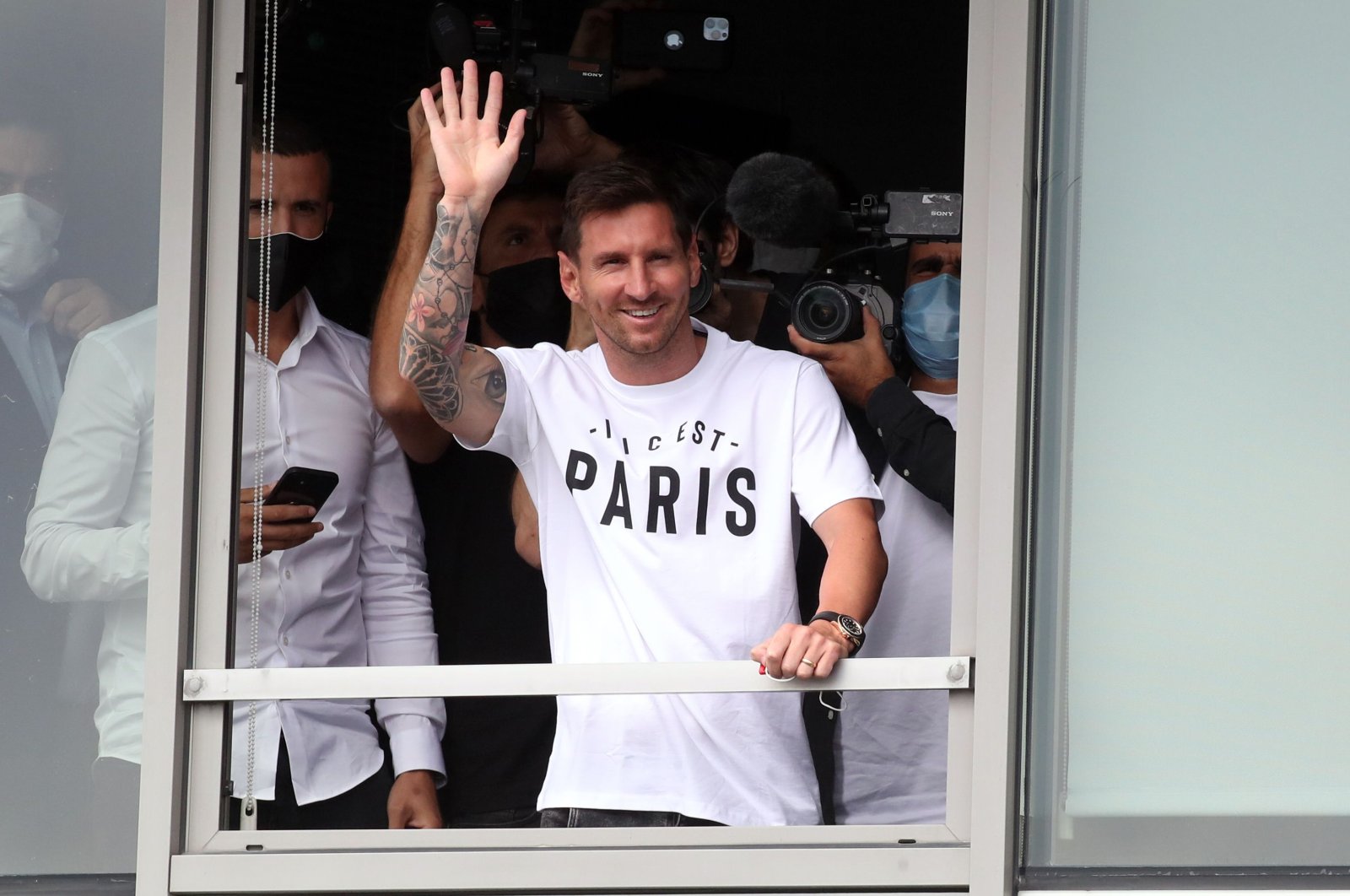 The agreement is a major coup for wealthy PSG, who will add one of the greatest players of all time to an already formidable front line that includes Brazil's Neymar and young Frenchman Kylian Mbappe.

Messi gave no details of the deal to reporters as he arrived at Barcelona airport, days after the Spanish club said it could not afford to keep him because of La Liga's fair play rules.

But the 34-year-old Argentine midfielder's father, who was also at the airport, confirmed reports by French newspaper L'Equipe and Spanish newspaper Mundo Deportivo that Messi had reached an agreement with PSG.

L'Equipe said the deal would be for two years. It also said Messi would have medical tests Tuesday, and that a news conference to mark his arrival was likely on Wednesday.

Many Barcelona fans were distraught at the end of Messi's glittering, trophy-laden career at the club he joined as a schoolboy.

But the arrival of Barcelona's all-time record scorer with 682 goals will boost PSG's ambitions to win the Champions League for the first time. Messi won four Champions League titles while at Barcelona, as well as 10 La Liga titles.

"It's going to be mad. After all, it's a legend who is arriving," said Florent Chauveau, a PSG fan who has been back and forth to the Bourget airport outside Paris every day since Sunday in the hope of seeing Messi arrive.

"I hope he knows it's been three days that we have been waiting and that he doesn't set off in his van without a little wave."

Messi is the latest big-name arrival at PSG on a free transfer this summer after coach Mauricio Pochettino's side snapped up Spanish defender Sergio Ramos after he left Real Madrid. Dutch midfielder Georginio Wijnaldum also joined after running down his contract with Liverpool.

The arrival of Messi, whose last contract with Barcelona was worth a total of 555 million euros and reported to be the most lucrative in world sport, is also set to provoke a renewed new debate about UEFA's financial fair play rules.

The rules were first introduced in 2009 to restrict some of the worst excesses of the game but have been criticized by some leading figures for being ineffective.

The arrival of Messi, who has 245 million followers on Instagram and is Barcelona's most decorated player of all time, is also welcome news for France's Ligue 1, embroiled in a crisis over TV rights.