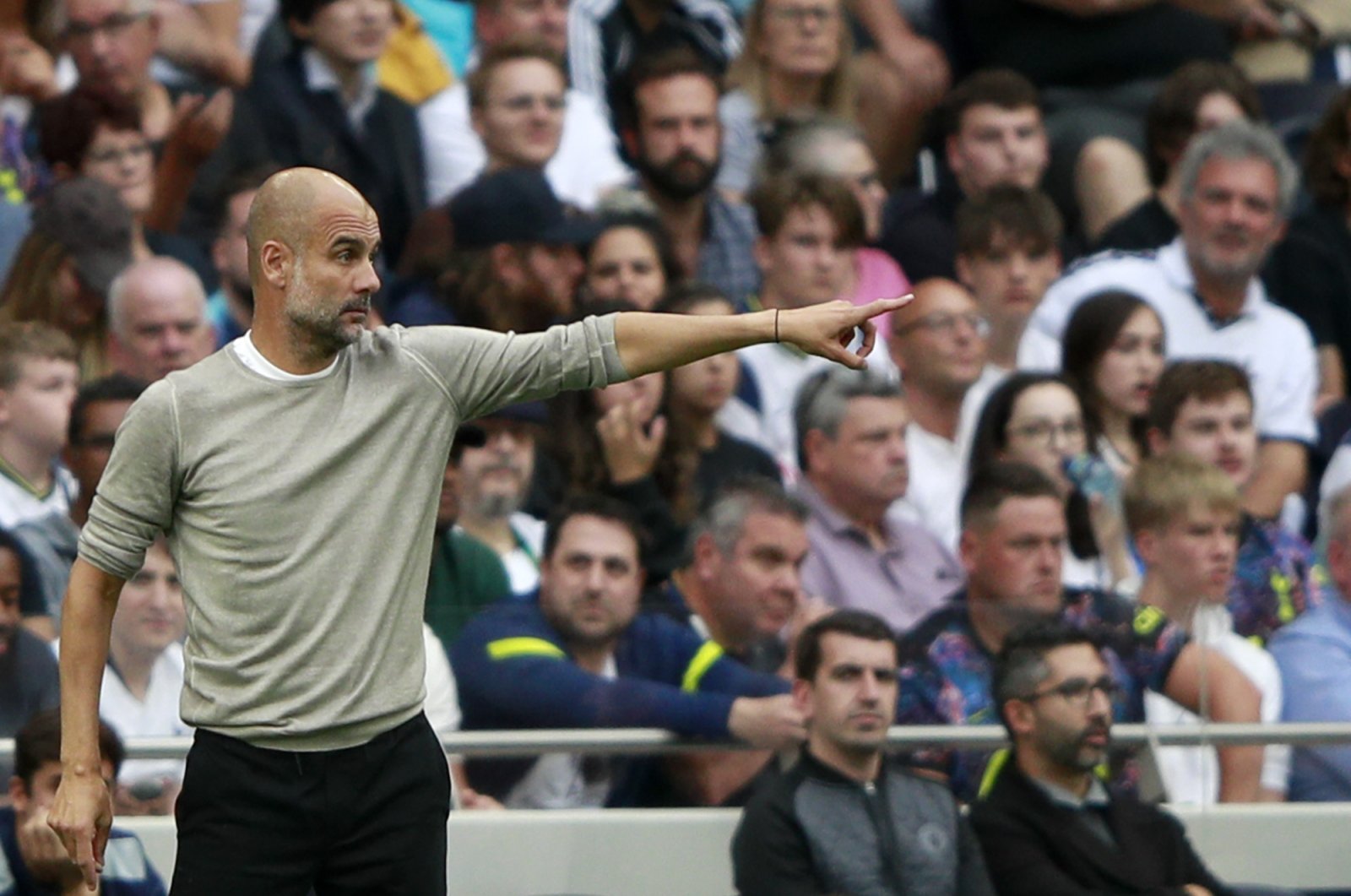 Long-time Manchester City manager Pep Guardiola said Wednesday he may leave the English champions after his contract expires in 2023.

The Spaniard added that he wants to take a break before venturing into international football.

"The next step will be a national team, if there is a possibility," Guardiola told Spanish sports daily Marca.

"After seven years at this club, I think I'm going to have a break. I will need to rest after being somewhere so many years and also stop to evaluate what we've done and to try to learn from other coaches.

"If, during this process of stopping, there is a chance to coach a national team then I think I'd like that. I'd like to coach at a European Championship or Copa America or World Cup. I'd like to experience that."

Former midfielder Guardiola has won three league titles with City and as many with previous clubs Bayern Munich and Barcelona as manager. But the Champions League trophy has eluded him at City after he lifted two at Barca.

Guardiola also won six league titles and the 1992 European Cup with Barcelona as a player. He has five goals to his name in 47 internationals for Spain.