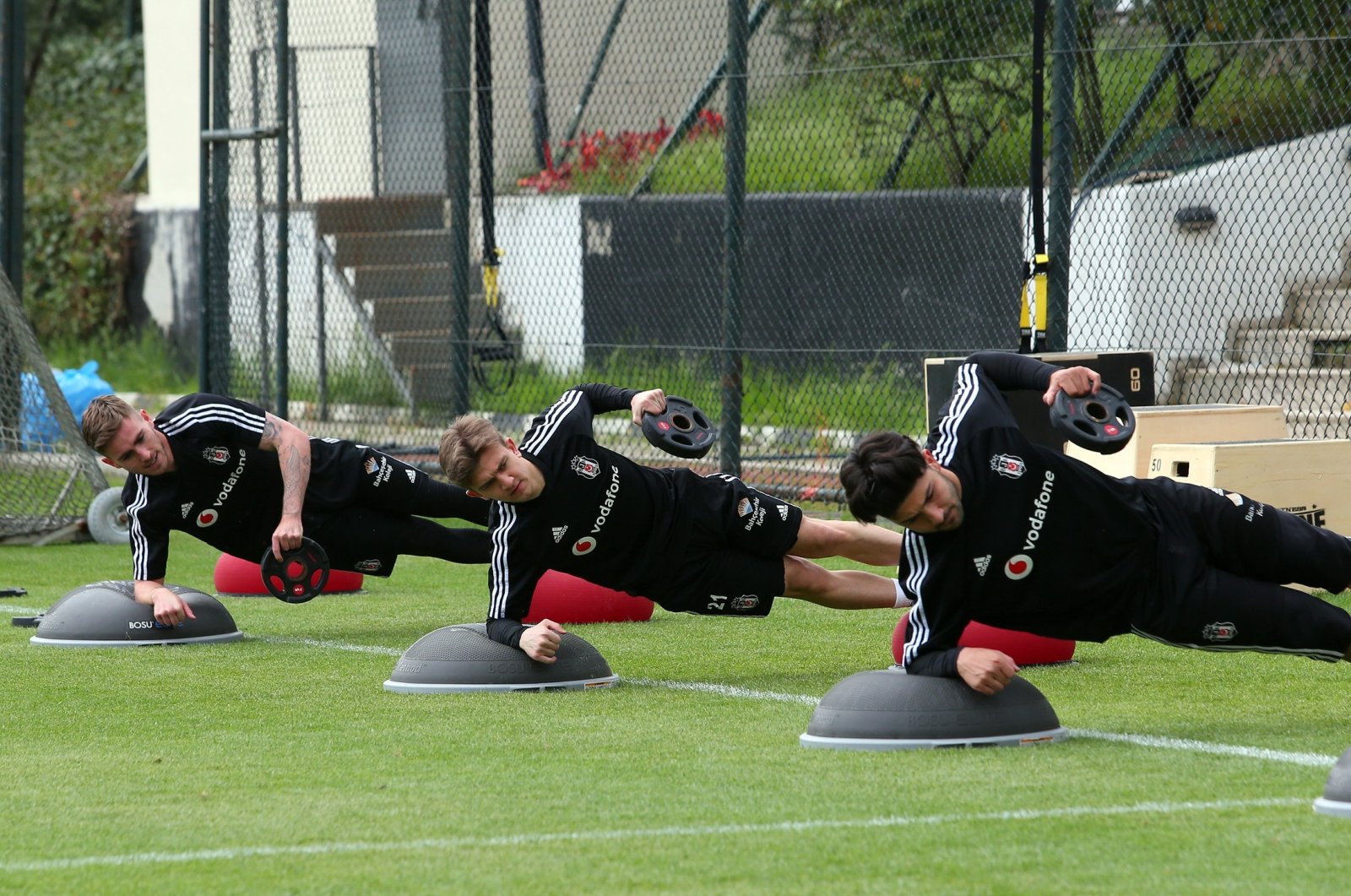 A player and a staff member from Istanbul heavyweights Beşiktaş have tested positive for COVID-19, the Turkish club announced on Saturday.

The club tested all players and staff members on Friday, according to a statement. The Istanbul club did not identify the infected player or staff member but said their treatment and isolation process had already started.

The development came just days after the Black Eagles resumed training in modified groups on Tuesday.

Earlier this week, a player from Turkish Süper Lig club MKE Ankaragücü also tested positive for COVID-19. The capital-based club suspended its training sessions and will test players and staff again on May 11.

Turkey's football leagues, which have been suspended since March, are set to resume this summer. The Turkish Football Federation announced on Wednesday that the Super Lig and lower divisions will start over the June 12-14 weekend.