Pochettino to remain with PSG until 2023 as new contract signed 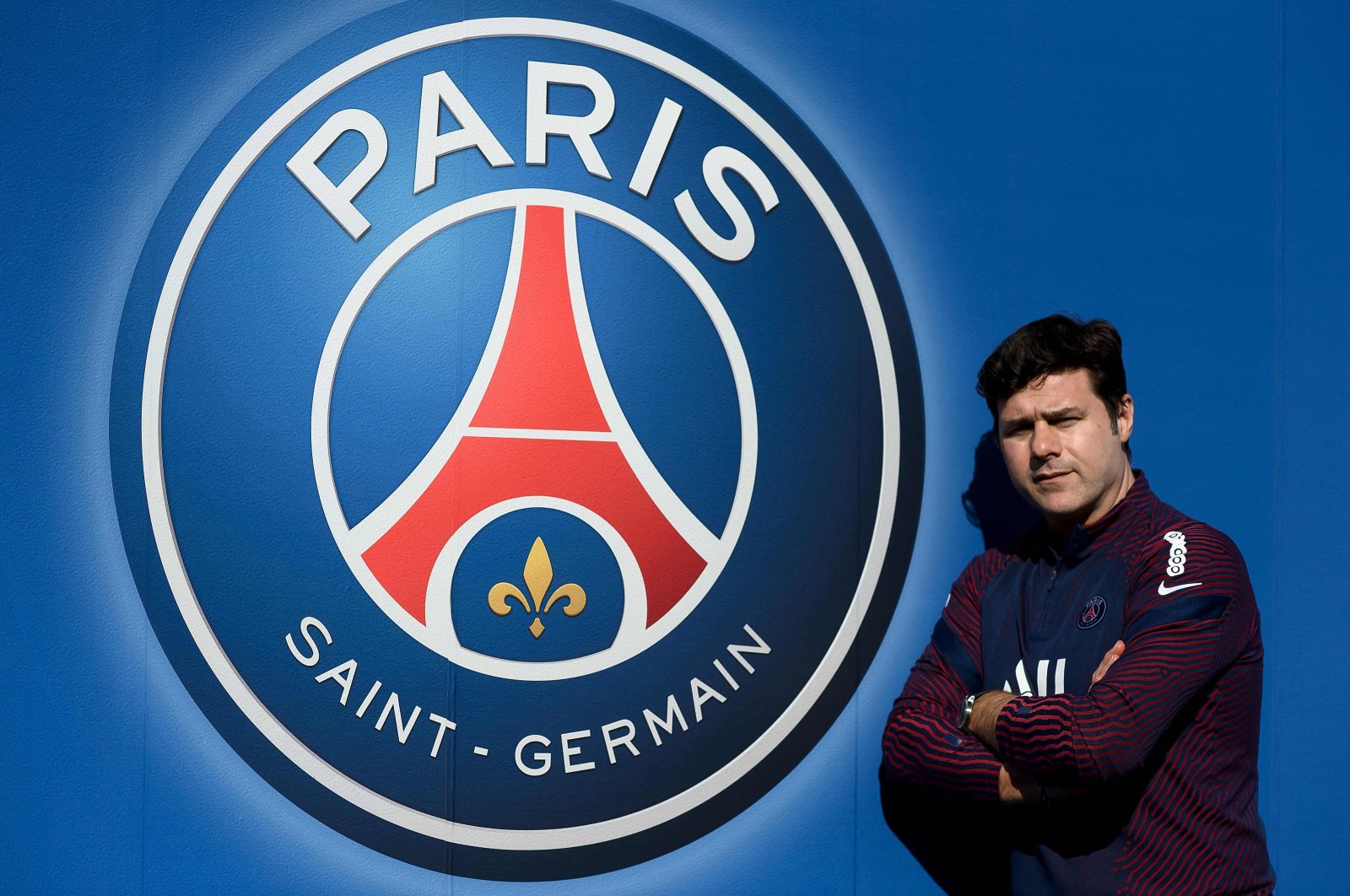 French giant Paris Saint-Germain (PSG) has announced head coach Mauricio Pochettino has signed a new deal that will keep him in the capital until 2023.

Pochettino arrived at the Ligue 1 club at the start of January, taking over following the departure of Thomas Tuchel, who is now in charge at Chelsea.

The former PSG defender was unable to secure the top-flight title for a fourth straight season, however, as the reigning champions were dethroned by Lille. They won the Coupe de France and reached the last four of the Champions League.

Previously linked with a stunning return to Tottenham, who sacked the Argentinian back in November 2019, Pochettino has now agreed to extend his stay in Paris, along with his coaching staff.

"I'm really very happy, for myself and also for my staff," Pochettino told the PSG website.

"It's very important for us to feel the confidence of the club and we will give our maximum so that the supporters are proud of Paris Saint-Germain. That's why we will try and reach our objectives altogether, as one.

"Twenty years ago, I was captain of this club and today I am the coach ... It's a dream come true."

PSG has been busy during the close-season as they prepare for the new campaign, with Pochettino seeing his first-team squad boosted by a host of big-name arrivals.

Sergio Ramos, Georginio Wijnaldum and Gianluigi Donnarumma have all arrived on free transfers, while Achraf Hakimi was signed from Inter for a reported initial fee of 68 million euros.

"We are delighted that Mauricio has reaffirmed his commitment to the Paris Saint-Germain family," said Nasser Al-Khelaifi, chair and CEO of PSG.

"Having also captained the team 20 years ago, he understands the club values, ambition and vision for the future. With Mauricio's leadership, we're excited and confident about what the future holds.

"PSG kick off the season on August 1 when they take on Lille in the Trophee des Champions. Their Ligue 1 campaign begins six days later with a trip to Troyes.