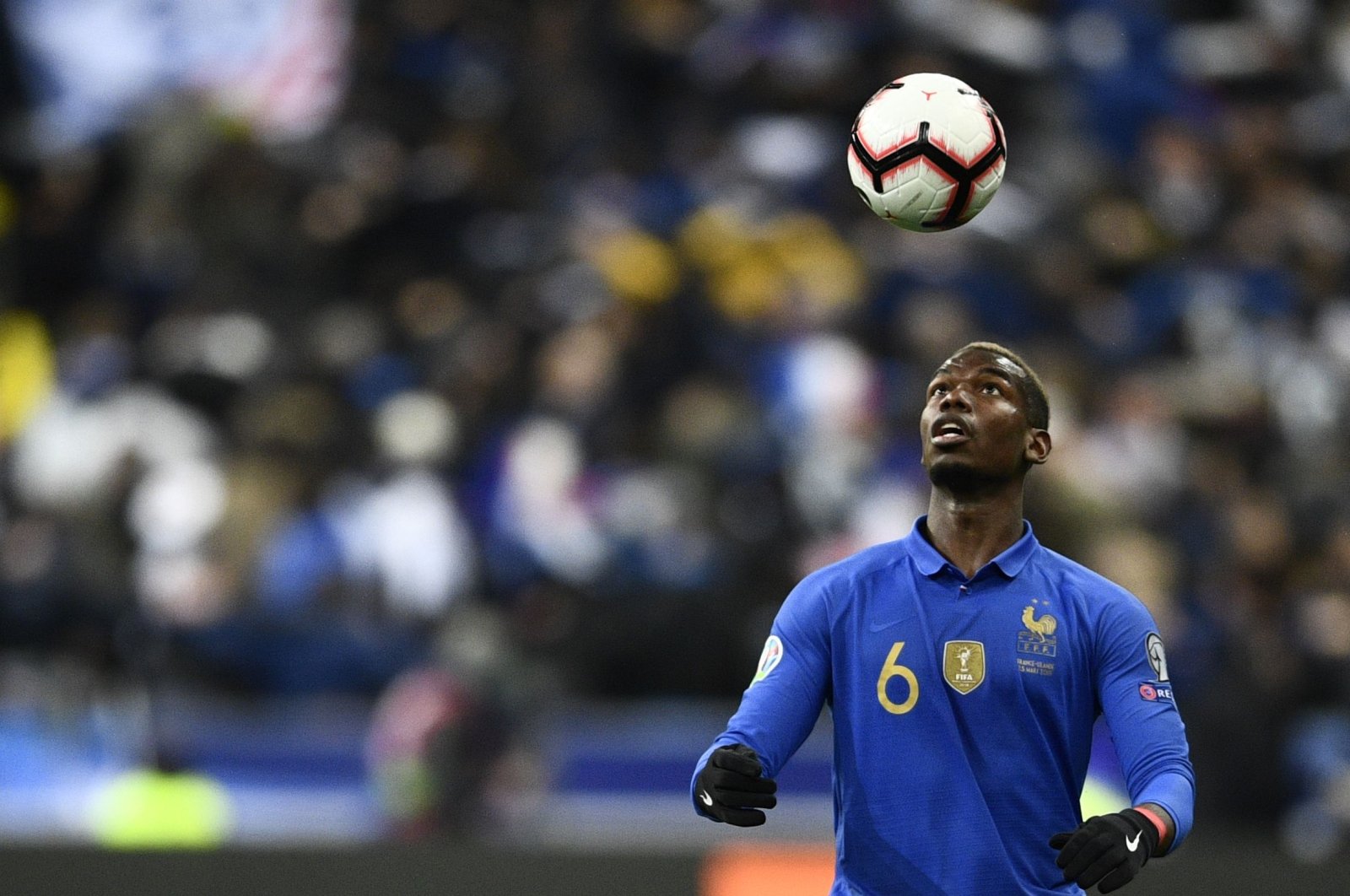 Manchester United's Paul Pogba said on Monday he will be "taking legal action" after reports claimed he had retired from international duty in protest against French President Emmanuel Macron's controversial comments against Islam.

According to British tabloid The Sun, World Cup winner Pogba wanted to end his international career after Macron described Islam as a religion “in crisis” and vowed to take action.

"I am appalled, angry, shocked and frustrated some 'media' sources use me to make total fake headlines in the sensible subject of French current events and adding my religion and the French National Team to the pot," Pogba posted on Instagram.

"I am taking legal action against the publishers and spreaders of these 100% Fake News," he added.

The Sun said in a statement that the story was picked up by the British tabloid after it was published on a sports website.

"The story was also published by The Mirror, Mail Online and other websites. Subsequently, Paul Pogba has denied the claim and we have updated our story accordingly. We apologise for any upset caused," the statement read.

Pogba won the World Cup in Russia in 2018, with France’s next fixture a friendly match against Finland on Nov. 11 ahead of the Nations League meetings with Portugal and Sweden.